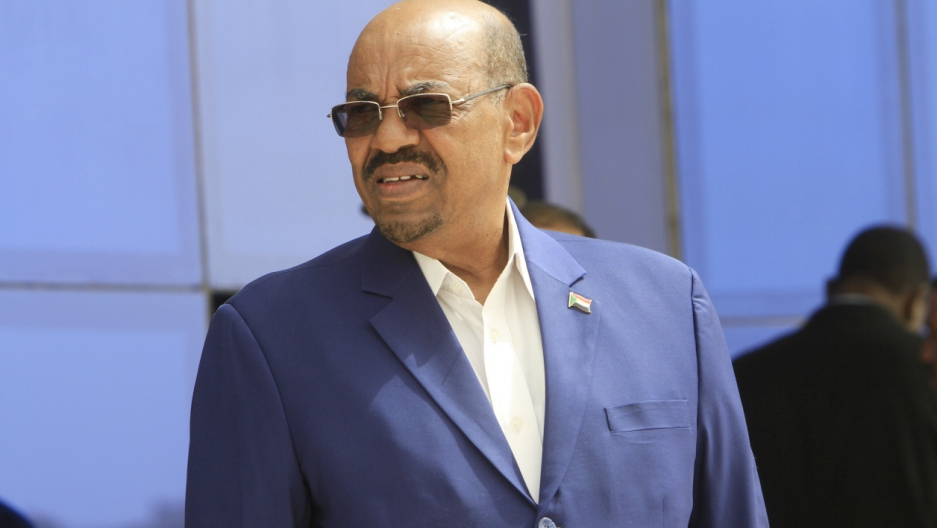 Sudanese President Omar al-Bashir looks on during a welcome ceremony in the capital Khartoum, on June 11, 2015.
Credit: ASHRAF SHAZLY
Share

PRETORIA — A South African government lawyer arguing against an application by a rights group to have Sudanese President Omar al-Bashir arrested said on Monday that he could not confirm reports that Bashir had left the country.

Bashir, who is attending an African Union summit in South Africa, has been indicted by the International Criminal Court over war crimes and crimes against humanity.

Local media reported sighting a Sudanese plane leaving Waterkloof Air Force Base near the capital Pretoria at around 1000 GMT. State advocate William Mokhari said this did not mean Bashir had left South Africa and he was requesting confirmation from the home affairs department.