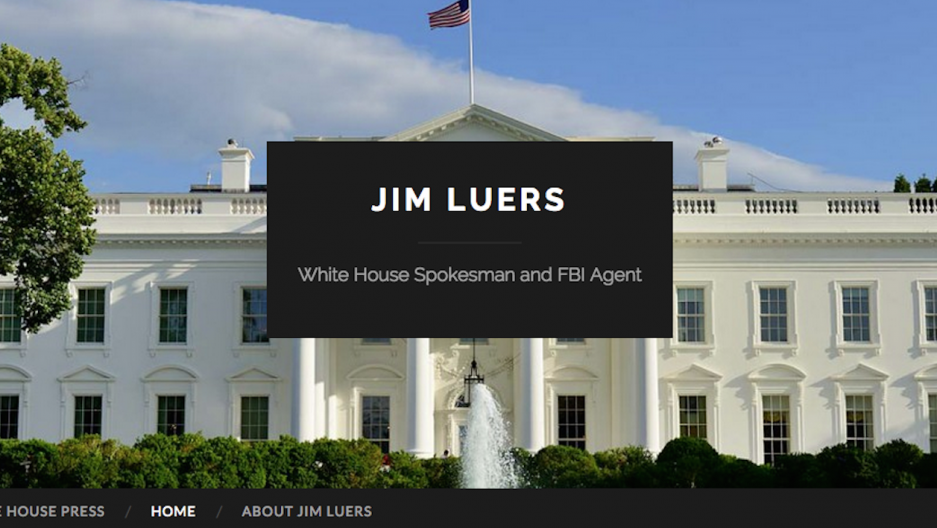 BOGOTA, Colombia — Despite the diplomatic tensions between the United States and Venezuela, a mysterious Obama administration flak quoted by the Venezuelan media claims relations are, in fact, undergoing a “microwave defrost.”

He’s also refuted allegations that a top Venezuelan politician is linked to drug trafficking and hailed a bizarre Venezuelan initiative to grow Tylenol on trees.

Well, actually, you can’t, because Luers, it turns out, appears to be the invention of pro-government media in Venezuela.

In an effort to debunk serious stories by the Wall Street Journal and other news outlets linking the National Assembly president to drug trafficking, a handful of media that back President Nicolas Maduro have been quoting Luers as saying the allegations are “totally false.” His statements, in turn, have been repeated by Venezuelan officials as proof that congress leader Diosdado Cabello is clean.

Luers has been quoted in more than a dozen stories over the past few months as a White House spokesman, an FBI agent and a Treasury Department investigator. But those US government entities have all vehemently denied that Luers works for them.

In a country where the socialist government has little tolerance for dissent and is cracking down on independent news outlets, perhaps it’s no surprise that mouthpieces for President Nicolas Maduro have turned to a fake US spokesman to declare that all is hunky dory in Venezuela.

“That shows how far [the government] will go to impose its version of the story,” wrote the Caracas Chronicles blog.

Venezuelan media outlets Quinto Dia and VTV television didn't answer repeated calls. GlobalPost wanted to ask them about how they got this purported US spokesman's quotes, which were cited by officials like congressman Earle Herrera in this TV program.

Now Jim Luers is taking on a second life of his own, thanks, apparently, to an unknown satirist. Someone claiming to be Jim Luers, whose interests include “foreign policy and college basketball,” has started a Twitter account and a blog with posts in French, Spanish and English.

The Twitter bio picture is of Jack Lew, the US treasury secretary.

OK, Katherine, I know I took the last Jelly Donut from the break room this morning. I apologized. No need to react like *this*. @Vargas44

In French, he tweeted that he learned French while on assignment in Haiti for a “central intelligence agency that I cannot name.”

And on his blog, he claimed that a bizarre suggestion from a pro-government congressional candidate that Venezuelans help alleviate medicine shortages by planting bushes of acetaminophen (a synthetic drug that can only be made in laboratories) enjoys US government backing.

As if his “work” on Venezuela for the White House, FBI and Treasury Department were not enough, this Jim Luers is adding another portfolio: overseeing the normalization talks between US and Cuba.

“It is a great opportunity,” he wrote in his Open Letter to the Editors of BuzzFeed. “This will also provide me the chance to reconnect with a part of my life that I thought I would never get in touch with again: The days when I was [a] happy man between the thick dark thighs of Cuban love.”