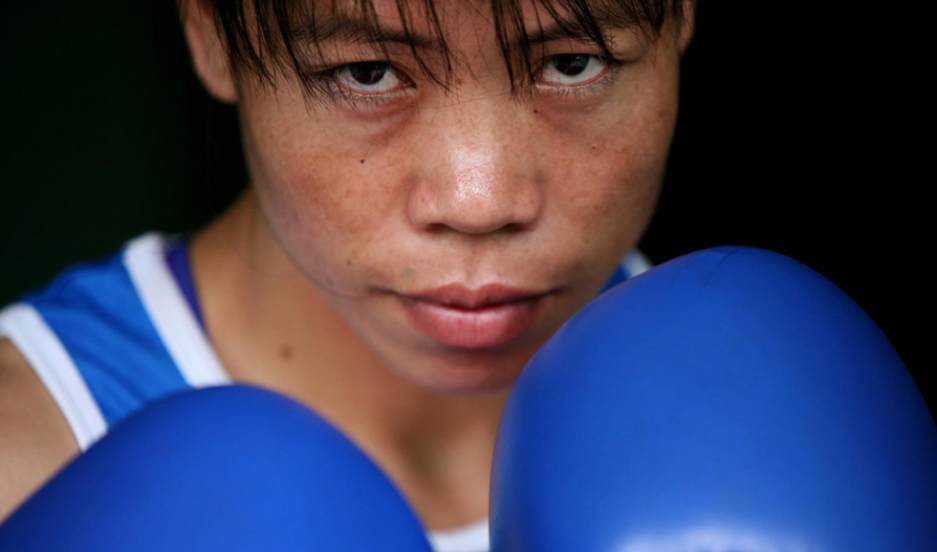 The new animated TV series "Mary Kom Jr." rolls out in 2016. According to its producers, the episodes will be set in rural villages in India's northeastern state of Manipur. The superhero will have powers inspired by the real Mary Kom, an Olympic boxer. The cartoon version will punch out villains and use her skillful self-defense moves and maybe her magic red boxing gloves to stop gender crime in its tracks.

“Mary Kom is a phenomenon in India," says Adrija Bose, the social media editor at the Huffington Post in New Delhi. “She’s won the 2012 Olympic Bronze medal. She’s also the only woman boxer in the world to have won medals in six World Championships, and she comes from a very humble background ... her parents were farmers.”

Mary Kom has to juggle a lot these days as she trains for the Brazil Olympics. She’s the mother of three children, and she’s campaigned to fight drug abuse in her home state, and to ban the use of Indian elephants in circuses. But the latest twist in her career is this new licensing deal with the TV production company ScreenYug Creations for the animated series. "I want girls to be confident, strong," Mary Kom said in an interview. “Boxing teaches you how to be mentally tough as well as physically strong."

The series come at a time when women are pushing back in India, when the Delhi gang rape is still fresh. The crime set off a chain reaction of grief and fury. Some Indian politicians are realizing that they’ve got to address the many issues women face, and there are renewed calls for tougher penalties for ­violence against women.  In rural India, girls face other challenges, they’re often considered a burden on families and have less access to education.

Mary Kom as superhero will break stereotypes. Here's a look at some of the unconventional superheroes: http://t.co/gjKNvEz394

So where does superhero Mary Kom fit into this narrative?  Bose says Mary Kom is both a real and an imaginary fighter that women and girls can have as a role model.

“She’s going to be a superhero now for the country,” says Bose. “She is a fighter. When she’s out there, you know there is some hope. There’s somebody who’s fighting out there, so you know that you can, too. Women might feel like we may not be fighting in a boxing match, but when you see Mary Kom, you know you have to fight, so she’s an inspiration.”

As Bose points out, India has its share of incredible characters saving the world. For example, there’s Priya, a young woman who appears in the comic books series Shakti that was created in 2012 following the horrific Delhi gang rape. The animated series features the escapades of Priya, a gang-rape survivor herself, as she battles gender crimes in India with the blessings of Hindu goddess Parvati.