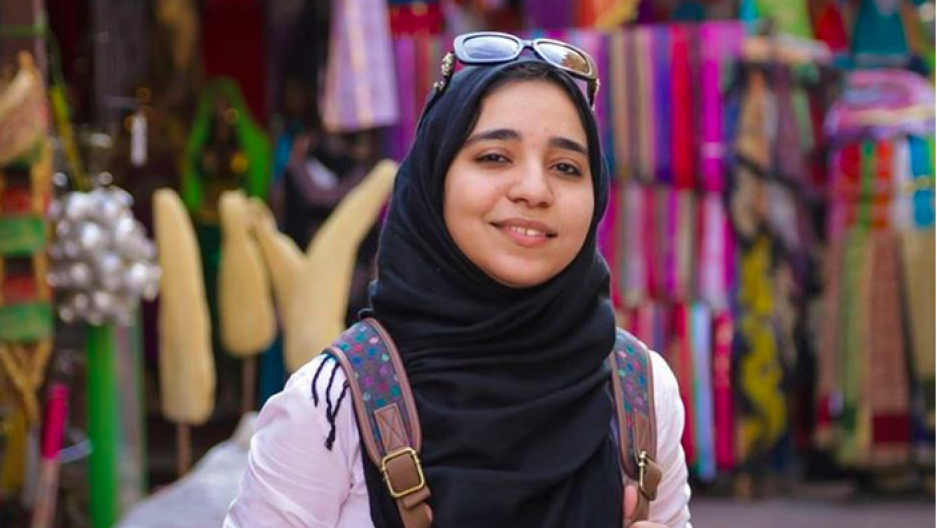 CAIRO, Egypt — Esraa el-Taweel. Sohaib Saad. Omar Mohamed. Islam Ateeto. Magdy Ashour. These are some of the Egyptians who have disappeared, been arrested or killed by security forces in recent weeks.

At least 163 people have been "forcibly disappeared" or "illegally detained" in the last two months, according to the the Freedom for the Brave campaign, a prisoners’ rights advocacy group. The whereabouts of 66 of those who were detained is still unknown.

While a crackdown on supporters of ousted president Mohammad Morsi, as well as against more secular activists, has been ongoing since 2013, these arrests seem to constitute a new wave.

“The number has gone up a lot recently. It might be because it’s the one year anniversary of [President Abdel-Fattah] el-Sisi being in power or because of the anniversary of the June 30 protests [in 2013 that were backed by the army and led to the removal of  Morsi, a member of the Muslim Brotherhood] coming up,” said Mohamed Nagy a researcher with the Association for Freedom of Thought and Expression who tracks the detentions of students.

El-Taweel is a 23-year-old photojournalist. She walks with a cane or uses a wheelchair since she was shot and permanently injured as she covered the protests on the anniversary of the 2011 Egyptian revolution in January 2014.  She disappeared on June 1 along with Saad, a 22-year-old political science student and a defendant in the Al Jazeera trial who was released from jail in February pending a retrial, and Mohamed, an engineering student who also makes short films. Their families fear they have been kidnapped by security forces.

“Really, I don’t know what kind of danger a handicapped young girl could make…she is not a political activist but only an amateur photographer,” El-Taweel's father, Mahfouz, wrote on a Facebook page called “Where is Esraa el-Taweel?”  set up to find answers about his daughter's whereabouts.

Saad’s brother told GlobalPost that he last saw him at 8pm on June 1, and he did not appear in court on the morning of June 4, where he was due for a session of his retrial. According to GPS records tied to his brother’s phone, he believes he was initially being held in a police station in the Maadi neighborhood in south Cairo. But when he went there he was told there was no one there of his brother’s name and description.

Meanwhile on June 2, police arrested Magdy Ashour, one of the stars of the Oscar-nominated documentary ‘The Square,’ from his house in Giza. The film shows Ashour protesting and talking with other activists during the 18-day January 2011 revolution.

On May 19, Islam Ateeto was taken from an exam room at the engineering faculty at Ain Shams University. In the early hours of the following day his body was found on a desert road outside of Cairo. The Ministry of the Interior says he was killed in a shootout with security forces. His classmates vehemently dispute this and say he was at his university when he was abducted by security forces, a claim supported by those who have seen footage from campus security cameras that show he was there.

The Interior Ministry also denies reports of forced disappearances. Egyptian privately-owned newspaper Al-Shorouk reported that a ministry source said: “We are in a state of law and we cannot detain citizens in the streets unlawfully.” The source added:  “Whoever is arrested faces accusations according to judicial orders.”

The growing number incidents of targeting of Egyptian activists come after the Obama administration sent a report to Congress harshly criticizing the human rights record of the Egyptian government. The report also advised Congress to maintain levels of military aid to the country.

Nagy says  that while they do not yet know what the arrests and disappearances mean, this escalation in detentions is “very worrying”.