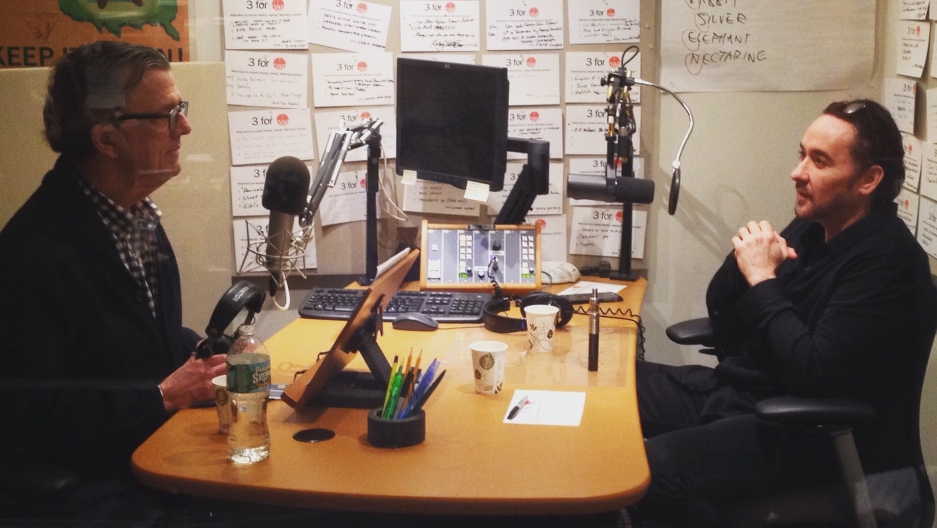 John Cusack has playedupwards of seventy --- 70! ---movie roles over the last thirty years. From the young, love-struck, boom-box-wielding heart throb in Cameron Crowe'sSay Anything to Richard Nixon in Lee Daniels'The Butler. Along the way, his unique brand of underdog/everyman character has made him a pop icon.

When Cusack came in to talk with Kurt Andersen about playing the real-life rock and roll icon Brian Wilson of The Beach Boysin the new film Love & Mercy, we knew there wasonly one way to tackle his vast career:a rapid-fire round of the free association game.

Can you match the movie titles with Cusack's descriptions?

Listen to the audio above for the answers.

You can hear more of his conversation with Kurt on this weekend's show.