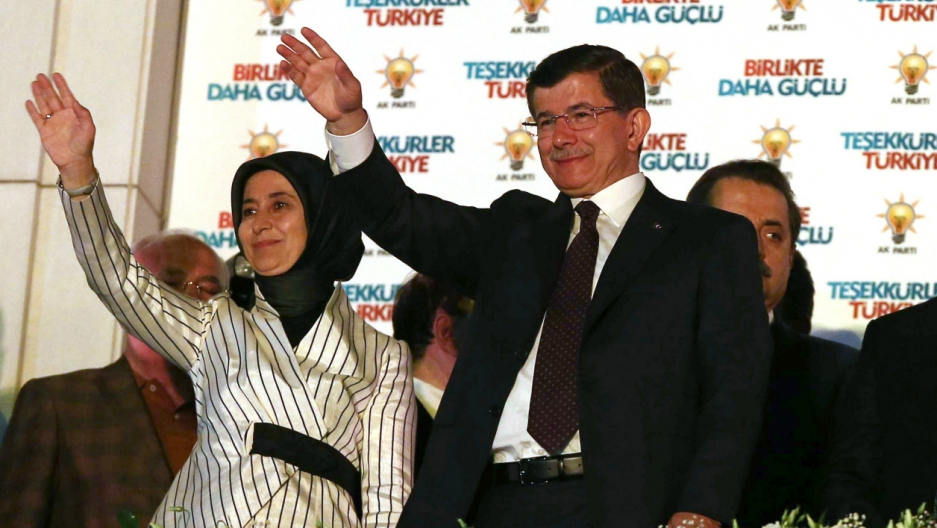 ANKARA — Turkish Prime Minister Ahmet Davutoglu resigned on Tuesday in a procedural move after a parliamentary election but will remain in his post until a new government is formed, President Tayyip Erdogan's office said in a statement.

Davutoglu's ruling AK Party lost its majority in Sunday's vote, forcing it to either form a coalition government with an opposition party, a process that could take weeks, or try to go it alone in a minority government.

Erdogan is expected to officially ask Davutoglu to form the new government once the final results are published by electoral authorities, which may not be until next week.