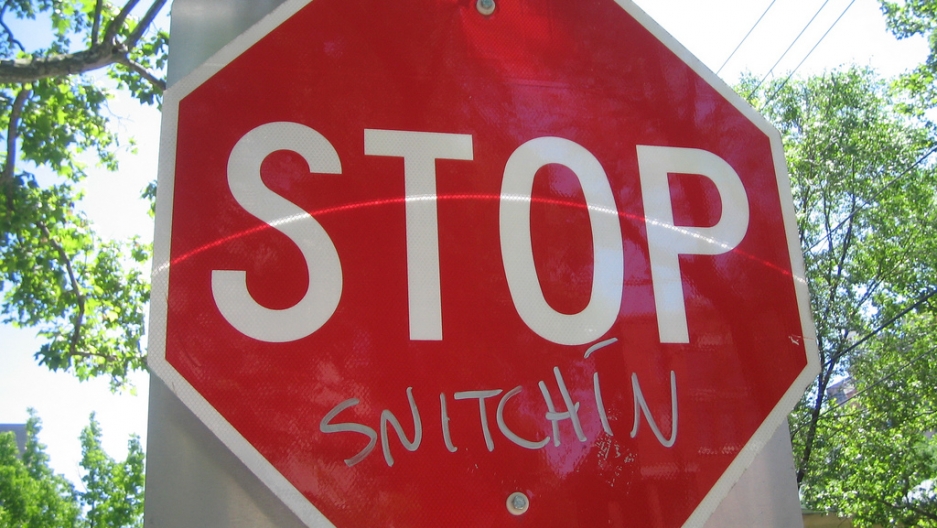 For all the good citizens who keep silent when a situation like Divan Silva's shooting occurs, there are numbers of good police officers who’ve retreated behind the blue wall of silence after witnessing brute force by rogue cops.

A gunshot knocked 7-year-old Divan Silva off his bike and onto the pavement. He was bleeding. He’d been shot in the buttocks. The sound of the gunshot sent his mother running in his direction and strangers coming to his aid. The random gunshot, which hit the second grader, also struck a 20 year old in the head. Neither was a life-threatening wound.

Everybody heard the shot, but beyond some on the scene witnesses describing a young man in his teens, there have been few tips. And that’s despite an anonymous tip line. Immediately after the shooting, Boston's police commissioner urged community cooperation.

But now two weeks since the shooting police have made no arrests. Worse, they believe people who might know something don’t want to come forward, afraid of possible violent repercussions for breaking what some call the anti-snitching code. Police Superintendent in Chief William Gross directly addressed this with residents, saying, “Our 7 year olds should be able to ride down the street.”

But many would-be tipsters simply do not trust the police.

I’ve been thinking about how, when it comes to keeping silent, street code and police code are mirrors of each other. The headlines are full of stories about street shootings of innocent people like Divan caught in the crossfire, and also about police encounters where unarmed young black men end up dead. For all the good citizens who keep silent when a situation like Divan’s shooting occurs, there are numbers of good police officers who’ve retreated behind the blue wall of silence after witnessing brute force by rogue cops.  In the words of one online commenter “If cops won’t snitch on each other, why should we snitch for them?”

Boston's police commissioner and mayor say they are seeking to change the dynamic that keeps witnesses from speaking up, be they ordinary people or police officers. But until these changes start to have impact, I fear a silent stalemate, which hides criminals and protects dangerous cops.

This commentary was adapted from a report for WGBH News.