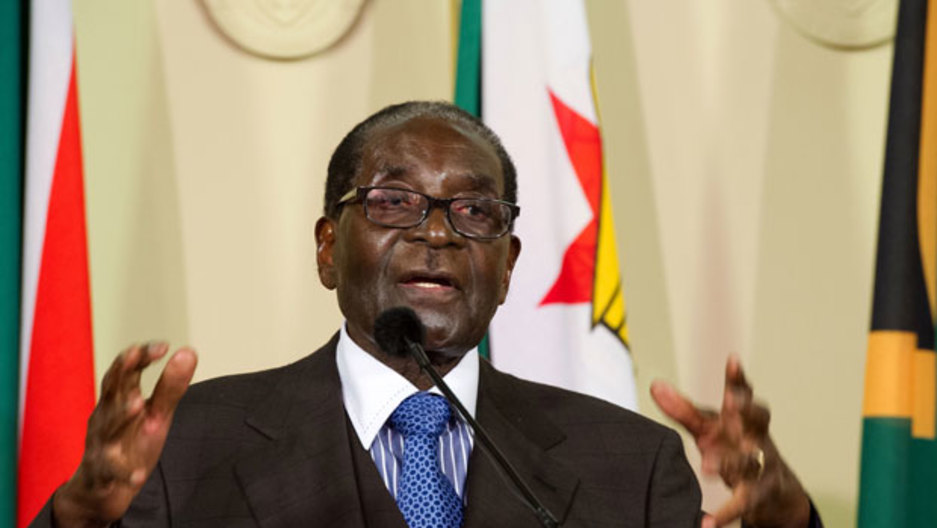 At least 30 people have been killed and local and regional elections canceled after Burundi's president abrogated the constitution to seek a third term.

The outrage in that nation over this power grab is not isolated: New research by Afrobarometer, a project that measures public attitudes in Sub-Saharan Africa, suggests that most Africans support two-term presidential term limits for their presidents.

The report, based on surveys in 34 African countries, says:

In total, 18 African countries do not have presidential term limits. Sudan presents a unique case; although President Omar Bashir, who is wanted by the International Criminal Court on war crimes charges, has been in power since 1989, his inauguration on Tuesday — after official reports said he carried 94 percent of the vote in an election — is technically the start of only his second term in office, following the secession of South Sudan in 2011 after a national referendum.

During the Economic Community Of West African States meeting last month in Accra, Ghana, West African leaders dropped the idea of instituting a two-term limit on the presidency across the region, after The Gambia and Togo, the only member states without term limits, opposed the move. Internet users in West Africa were widely critical of the decision.

The conflict in Burundi, sparked by President Pierre Nkurunziza‘s bid for a third term, will likely lead to the postponement of the June 26 vote. Riots have spread throughout the country in protest. The UN Secretary General Ban Kimoon has even called on Ugandan President Museveni to intervene. At an impromptu East African Community meeting, former army general Godefroid Niyombare staged a coup in an attempt to oust Nkurunziza.

The events in Burundi and in other countries such as the Democratic Republic of Congo, Burkina Faso, and Rwanda have sustained a growing debate among Africans about term limits.

For example, in Uganda where voters face the same predicament of a president that is seeking a fifth term, citizens celebrated the attempt to overthrow Burundi's leader:

In Zimbabwe, where president Robert Mugabe has been in power since 1980, someone named Hungwe commented on a story in the New Zimbabwe, joking:

Another netizen argued that the problem is not only with African presidents but also with “serial” opposition presidential candidates, like the ones in Zambia:

However, commenting on a story about Rwandan President Paul Kagame, who said that he is open to leaving power, Abullah Omar wrote:

Kenyan blogger Ken Opalo noted that the record suggests presidents trying to extend their limits are more likely to succeed:

But he concluded on an optimistic note: