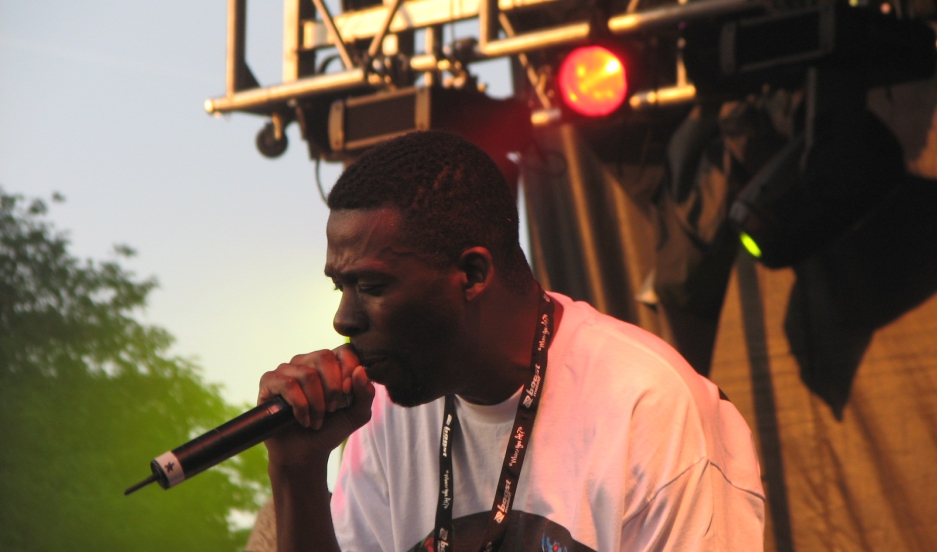 But what innate, special gifts separate geniuses from the rest of us?

The answer is, surprisingly — not as much as we think. Geniuses aren’t distinct demi-gods, on a higher plane than everyone else, argues David Shenk, author of "The Genius in All of Us: New Insights Into Genetics, Talent, and IQ." He views genius as a collection of skills that develop over time. When we see someone push the boundaries of what humans can do, it’s because they’ve worked hard and thought outside the box. People might be born with certain predispositions, but innate talent isn’t as important as our society thinks it is.

Shenk believes genetics affect us in a lot of ways — but they’re “more like switches that get turned on and off in your life," rather than manifestations of Calvinistic predestination.

RELATED: Even Albert Einstein had trouble getting a job out of college

And it isn’t just genius we don’t understand, according to Dr. Elaine Castles, author of "Inventing Intelligence: How America Came to Worship IQ;" it’s our entire conception of intelligence. Think of those clickbaity news stories about young children with higher IQs than Albert Einstein or Stephen Hawking.

Intelligence simply can’t just be boiled down to a single number, Castles argues. IQ tests measure psychometric intelligence, but they don’t really measure adaptive intelligence, which she believes is much more important.

“It looks at the whole array of cognitive abilities that influence life success. Yes, analytic intelligence, that’s important, but also things like social and emotional intelligence, practical intelligence, creativity, wisdom — there’s no one test that can measure all those things.”

So an IQ-esque test like the SAT might do well reflecting your parents' income or your background, but it isn’t a great indicator of real life success.

Castles believes such tests may be useful in finding out how someone thinks — whether they’re more of a visual learner, for example. But can they predict the next Einstein? Hardly.