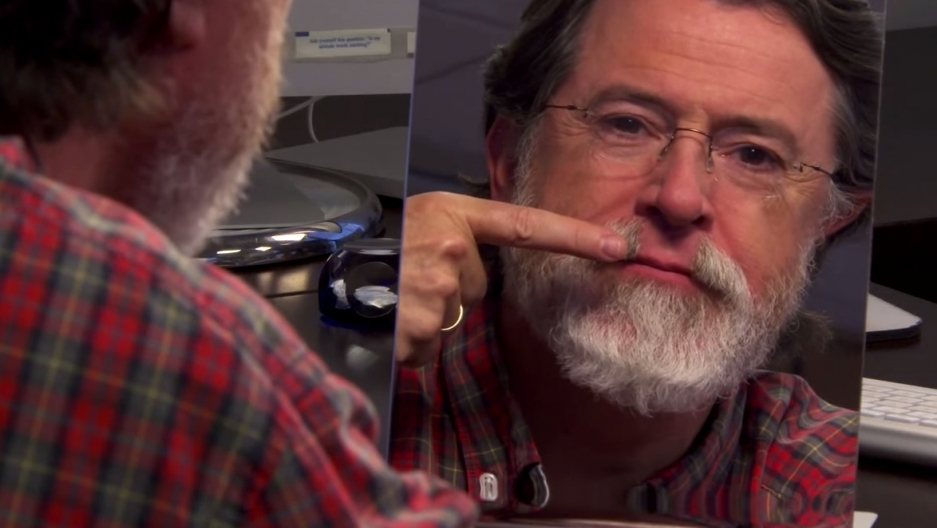 This week in "Thanks, Internet"---Colbert debuts the "un-Hitler" moustache, the thriller "A Deadly Adoption" gets a suitably dramaticposter, public radio asks whether anyone can actually distinguish audio quality, "The Shining"/"Grand Budapest Hotel" joint venture is now accepting bookings, and Taylor Swift's "Shake It Off" gets rotoscoped.

1. COLBERT IS BACK/COLBEARD IS GONE

Stephen Colbert returned to the internet this week to debuthis Late Show logo, a new Late Show podcast, a new Twitter account, and to publicly shave the Colbeard off in a very funny video. RIP.

2. ONCE IN A LIFETIME 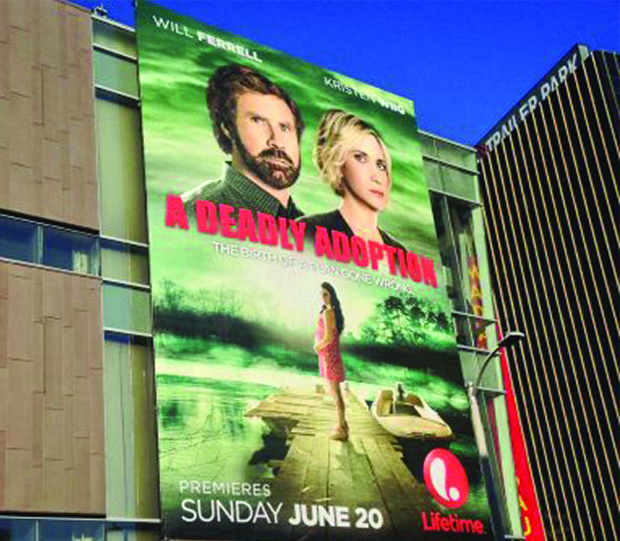 Rumors of a Will Ferrell-Kristen Wiig Lifetime movie have been circulating for months, but this week we got a poster. It's a dramatic thriller titledA DeadlyAdoption about a successful couple who take care of a pregnant woman in the hopes of adopting her unborn child. And now we all know what we're doing on June 20.

3. CAN ANYONE ACTUALLY HEAR AUDIO QUALITY? 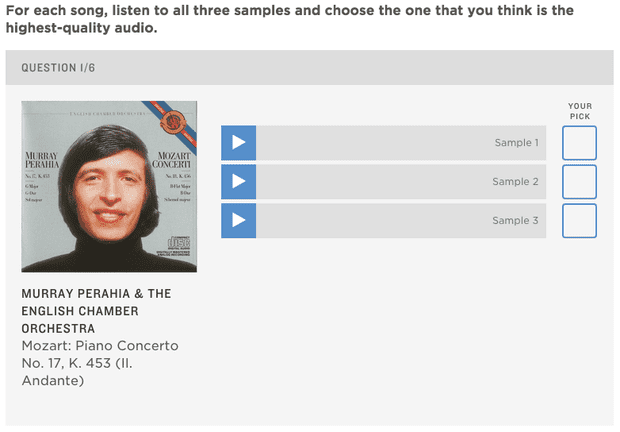 Streaming music is the new standard, and everyone's trying to up audio quality. But can we norms hear the difference? NPR Music provided the clutch quizthis week.
HT@juliastmi

Forty-nine University of Newcastle, Australia, students were each given 52 frames of Taylor Swift's "Shake It Off" music videoto rotoscope. The results prove their merit as artists and, some 800,000 views later, their internet savvy.