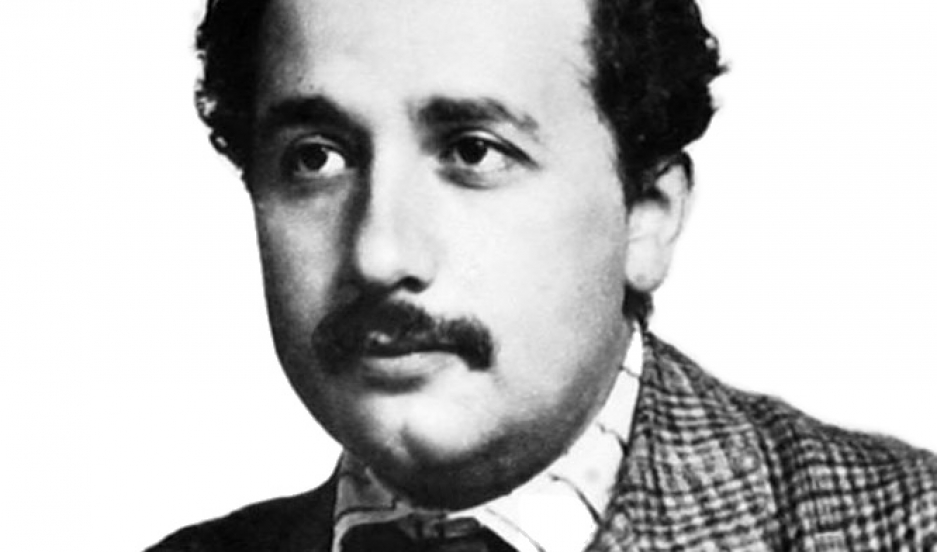 Even after he came up with E=mc2, young Albert Einstein was still unable to get a job teaching physics.

If you ever come up empty when looking for a job, you still probably don’t have it as rough as Albert Einstein.

Einstein, who debuted The Theory of General Relativity a century ago, spent years unsuccessfully trying to snag a faculty position at a university. Even after he came up with E=mc2, says Walter Isaacson, author of Einstein: His Life and Universe, “he still couldn’t get a job teaching physics. He couldn’t get a job as a professor.”

For Einstein, it must have felt like things couldn’t get any worse. But they did. “He even applies to high schools,” according to Isaacson. “And he even in some of his job applications says: if you need it, I can teach math as well. And he is rejected.”

Meanwhile, though, Einstein was quietly producing work that would forever change physics. Then, in 1915, after his star had begun to rise, and he was ensconced in a university job, he unveiled General Relativity.

At that time, physicist Brian Greene has pointed out, “many physicists believed that gravity was pretty much understood from the work of Isaac Newton. However, Einstein was, of course, the kind of thinker for whom there was no such thing as received wisdom.”

This reevaluation of Newtonian physics led Einstein to propose that what we perceive as gravity is just the curvature of the universe. It was a bombshell idea that laid the groundwork for modern life.

“Einstein’s fingerprints are on almost every great technological leap of the 20th century,” says Isaacson, “whether it’s the splitting of the atom or the laser or GPS devices.”

Which means that every time you get lost and pull out your cell phone, you’re using the Theory of Relativity (after all, understanding the relationship between satellites and your place on the ground determines precisely where you are).

Once scientists understood the implications of Einstein’s work, the man himself quickly achieved celebrity status. He held forth at press conferences, raised money for his favorite causes, and was offered the presidency of Israel. Isaacson believes he liked being famous, though “he pretended not to.”

But c'mon — who wouldn’t secretly crave a little recognition after years spent toiling in obscurity, unable to land a gig as a high school math teacher?

Then again, maybe that long and frustrating job search turned out for the best. Just think how stressful it would be if your 10th-grade geometry teacher were Albert Einstein.

Kara Miller is the host of PRI's Innovation Hub.