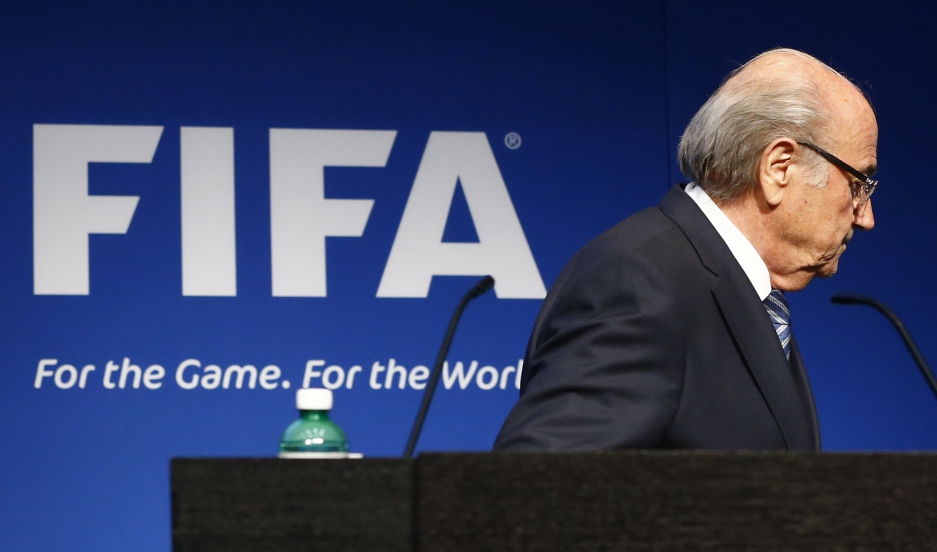 FIFA’s embattled president Sepp Blatter says he's stepping down, and he says the organization is in need of profound change. If the governing body of soccer wants to regain the trust and respect of fans around the globe, it needs to move quickly.

Start by publishing the full internal report on corruption that FIFA itself commissioned from former US Attorney Michael Garcia. Open up its books for scrutiny by the FBI, Swiss authorities and anyone else investigating corruption within the organization.

2. Issue an ultimatum to Qatar.

Tell the organizers of the 2022 World Cup: We’re cleaning up our act, now you clean up your act when it comes to respecting the lives and human rights of migrant workers who are building the infrastructure for the 2022 tournament. If not, kiss the World Cup goodbye.

Cooperate with the Swiss investigators probing the selections of the 2018 and 2022 World Cups. If there was corruption involved in choosing Russia and Qatar as hosts, declare the selections void and vote again.

Pick a date quickly for a new FIFA congress and election to replace Blatter. Don’t make it a murky, behind-closed-doors, “business as usual” process. And don’t let Blatter or his cronies run any of it.

Pick an independent ethics expert to thoroughly vet anyone who wants to run for FIFA president or be a member of the all-powerful FIFA Executive Committee. What the heck, vet all of the existing members of the Executive Committee while you’re at it. If any of them doesn’t pass the smell test, tell the authorities. Don’t let a FIFA internal committee handle this key task.

If FIFA takes these or similar steps quickly, it would go a long way toward embarking on the path to change. That path is bound to be a long one, since change will not come overnight to an organization that’s been dogged by corruption allegations for decades.

But a start would be enough to give soccer fans — and FIFA's sponsors — a breather from all the doom and gloom, and go back to enjoying the beautiful game.

Explainer: Who is Sepp Blatter and what took him so long to quit?