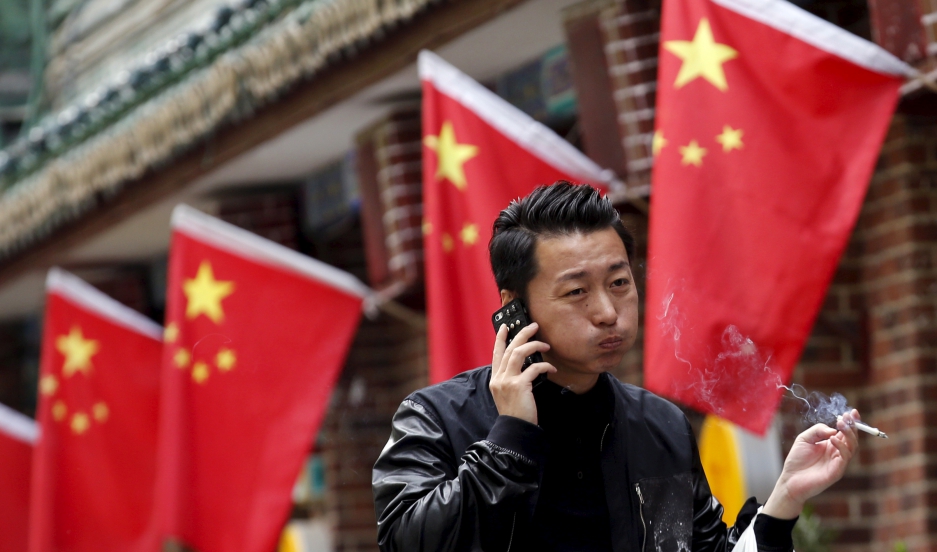 China is the world's largest manufacturer and consumer of tobacco.

In China's countryside, smoking isn't just a custom. It's a matter of trust.

And that's one problem with Beijing's latest attempt, announced this week, to ban indoor smoking in the capital city of the world's biggest manufacturer and consumer of tobacco.

"You have to light a cigarette just to get familiar with an interviewee,'' says Vincent Ni, of the BBC's China Services. "If two guys smoke, I will trust him further, and he will trust me further. And I'll get my stories."

It's important at times even to pretend to be a smoker, says Ni, a social smoker. "It's a show of your masculinity," he says. "If you go out with a bunch of guys, the first question is, 'Why don't you smoke,' right? It's part of the culture."

It's such a part of the culture that officials in Beijing have recruited thousands of inspectors to enforce the new rules. Inspectors are authorized to impose $30 fines on those who disobey.

Although rules against smoking do already exist, they are mostly ignored. Many suspect that the government has been reluctant to push the issue, as tobacco-related taxes are an important source of revenue. But that is also offset by the public health cost.

About 1 million Chinese die every year from smoking-related diseases.

There have been some attempts to lead by example, according to Ni. Whereas Chairman Mao and Deng Xiaoping were rarely seen without a cigarette, Premier Wen Jiabao has publicly given up. In pop culture, movie stars and singers are less likely to be seen lighting up than in previous decades as well.