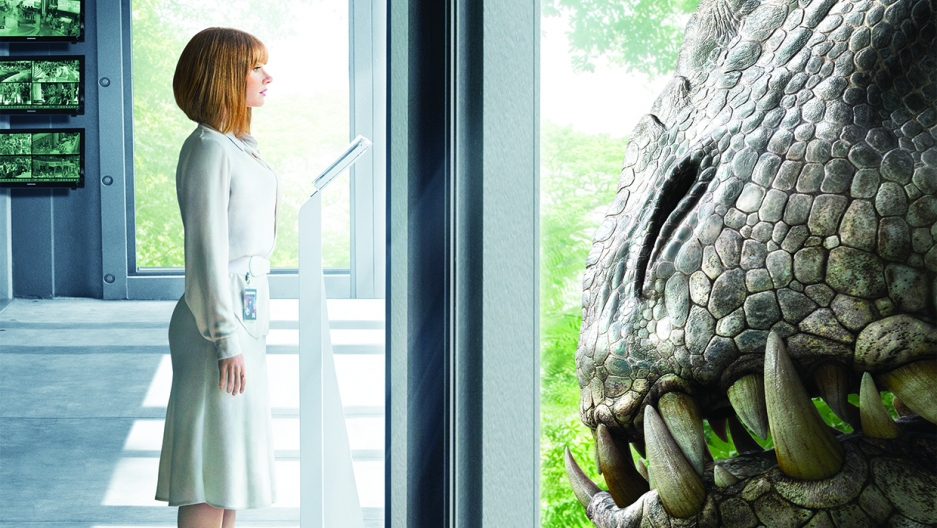 Synthetic biology sounds like a field inaccessible to the layperson, but Kurt Andersen has been seeing these ideas play out in pop culture for decades. Screenwriters are fond of two basic archetypes. First, there's the lone scientist ---Dr. Frankenstein meets Dr. Moreau ---who has been exiled from the scientific community because his or her ideas are "too extreme." Take Splice, the 2009 film where Sarah Polley and Adrian Brody play a pair of scientists that mix animal and human DNA into a creature they treat as a child.

Then there's the other archetype ---the loyal scientist who works within a corporation and has an ethical blind spot to the dangers of mixing science and business. When mayhem ensues it's not their fault: they were just doing their job, like Dallas Bryce Howard in Jurassic World.

The stories get more interesting when synthetic biology is woven into the fabric of society, such as the 1997 film Gattaca.Ethan Hawke plays a character exploring ideas of preordained destiny, and asks whether some quality can't be synthesized such as bravery, creativity and guile.

Perhaps the most interesting example of synthetic biology in pop culture right now is Orphan Black, the cult hit on BBC America. Tatiana Maslany plays a group of clones trying to figure out their origin. As the clones gain more control over their destiny, they discover that science isn't just a dangerous alchemy that allows corporations to play God. Science is just another tool that can be used for good or bad. In that sense it's like real life ---for once.