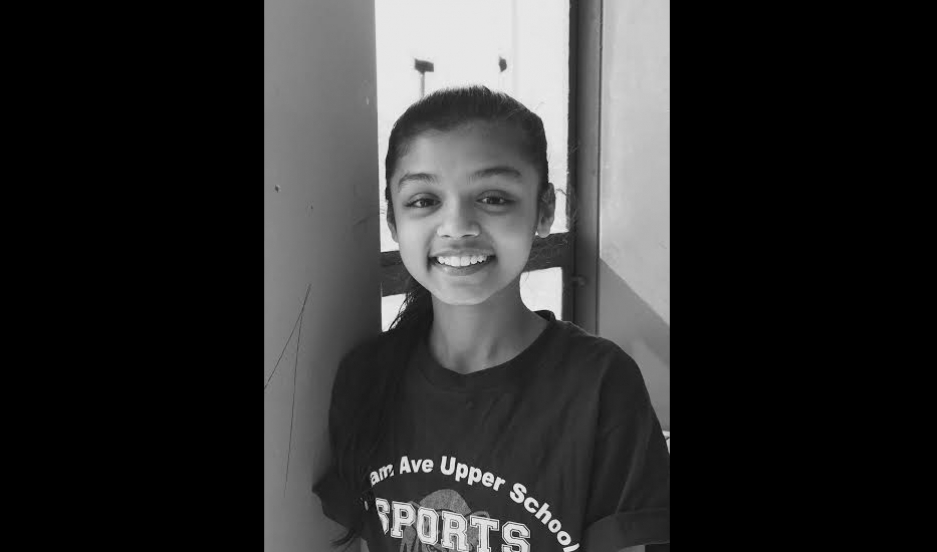 (Reader's Note: Sumaiya Mahee wrote this essay "You're Not Who You Say You Are: Beyond the Single Story" for her 8th grade English class in Cambridge, Massachusetts. It was part of a course that taught all students that they each have been stereotyped — and how those stories are generally all wrong.)

According to society and everything else going on in the world, I am not who I say I am. I am not an innocent girl who walks around not hurting the world. Because of violence, from the Boston Marathon bombings to the almost bomb that went off in New York by a Bangladeshi boy, I am apparently the “child” of the terrorists who did these acts. I am getting judged and misread by all the stereotypes in the world going on about my religion.

I am Muslim and I am not going to hide that because of everybody else’s perspective about what it means to be a Muslim. A couple of people screwed up and showed a lot of shame to their religion, but that certainly does not mean that the religion was the one who had done that act.

There is one time that really hit me hard about this stereotype. I was walking home from the masjid (mosque) at around 12 AM with my sister and my best friend. We were walking and we had our hijabs on. As I got close to my garage, two men were staring at us and were whispering to each other. I asked politely if they had anything they wanted to tell us. They replied with, “Danger! It’s the Muslims!” as they were laughing. At first, I was shocked and I stopped, just staring at them. As they were walking away still laughing, I turned around, really angry and screamed, “Wait till we come after you! You’re not going to survive any longer!” I turned and stomped away, still angry. I regret saying what I did, but then again, they did deserve it for believing the stereotypes from other people’s actions. They had discriminated against us for no reason.

I am Muslim and from Bangladesh. I have these two characteristics but that does not mean that I am a terrorist or someone who hurts society. Someone making a mistake doesn’t mean that the whole group of people did it and should get named after it. People should stop assuming and stereotyping. And especially don’t believe the stereotypes until you meet the person and get to know them.

This story is part of PRI’s Global Nation Education project, where we dive into immigrant student life in the United States. Our partners include the Migration Policy Institute, along with The Takeaway, WGBH, OPB, KPBS, KUT and WNYC.