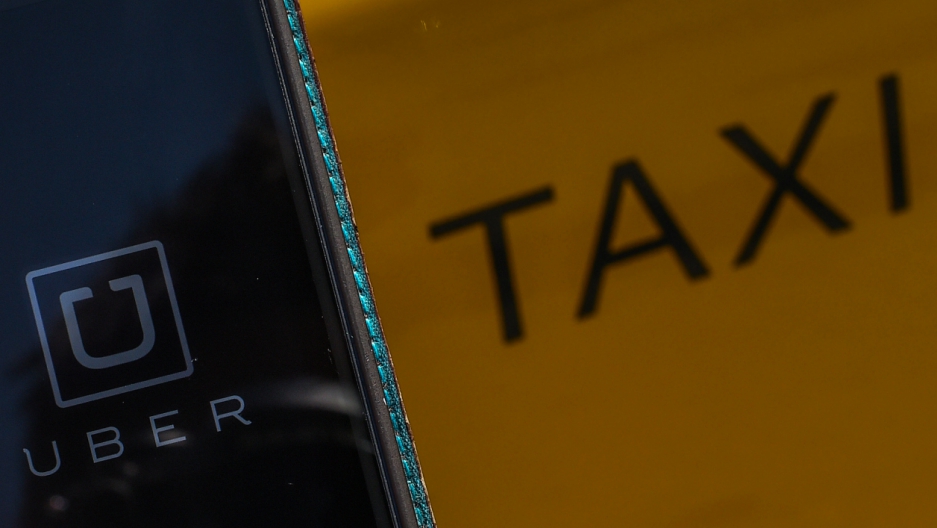 MILAN — An Italian court on Tuesday banned unlicensed car-sharing services such as those offered by Uber, in another setback for the fast-growing US car service whose smartphone app summons rides at the touch of a button.

More from GlobalPost: These are the places that are trying to put the brakes on Uber

The ruling, triggered by a petition from taxi associations, said using Uber POP was forbidden, as was the offering of paid car-ride services by unlicensed drivers in any other way.

The Italian move adds to a series of legal challenges facing the San Francisco-based company, a start-up which has rapidly grown into a business worth an estimated $40 billion.

Uber was given 15 weeks to comply with the ruling or face a fine of 20,000 euros for each day's delay in meeting the court ruling.