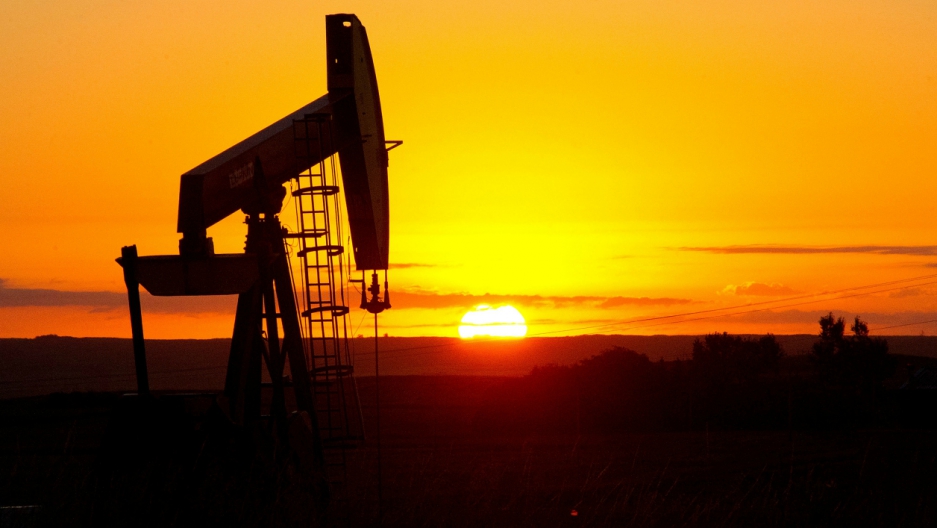 The world’s governments are going to hand fossil fuel companies a $5.3 trillion “subsidy” this year, which is way more than their combined spending on health care, IMF experts reported this week.

And by subsidy, they mean a whole lot of things. It's not only the direct funds for coal, oil and gas companies. In their new paper the IMF analysts are also gauging what consumers pay versus the actual cost of fuel — environmental and health side effects included. Hence the trillions.

GlobalPost broke down some of the new IMF estimates, along with a few numbers from the World Health Organization, into a series of charts to put this shocker into perspective.

First: Say hello to the world's biggest fuel subsidizers of 2015 These rates are based on IMF estimates.

Second: Look at what fuel companies get vs. health care

Now, seeing those dollar numbers by country, per capita, changes things a bit

Per capita, subsidies for fossil fuels vastly outweigh what countries like Russia and China pay for their citizens' health. In countries like the US and Japan, public health spending is much higher.

And here's a closer look at the differences

Russia, China and India spend hundreds of dollars more per person annually on fossil fuel subsidies than public health measures. The US and Japan invest loads more on health than fuel.