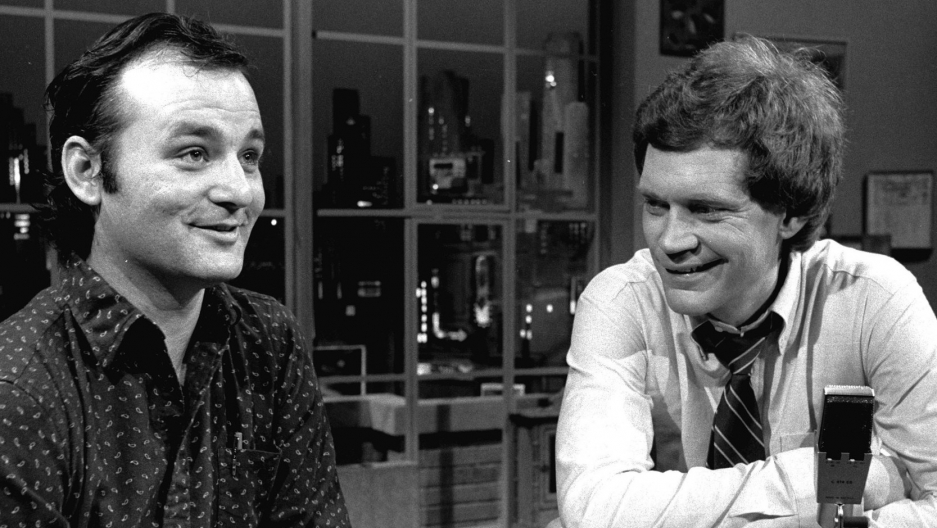 This week in "Thanks, Internet" --- a final revisit to the first episode of Late Night, rappers have already vetted the 2016 Presidential candidates for us, the MTA goes analog, a worldly collection of "Do Not Disturb" signs, and Nintendo hires Mario's sworn enemy.

The world said goodbye to David Letterman all week. Tribute came in supercuts, lists, essays, and song, but we were most into the first episode of hisLate Night from February 1, 1982. It's gloriously dated, but features a lot of what made Letterman great, from irreverence to experimentation to Bill Murray.

TheWashington Postis really excited about the 2016 presidential race --- so excited it started searching through the lyrics annotation site Geniusto figure out how many times candidates and potential candidates have been mentioned in rap lyrics. A surprising number of them have, from HRC to Rick Perry. Jeb Bush gets a few mentions, including Diabolic's "The Truth" (above). Sorry, Carly. It's hard to rhyme with Fiorina.

New York City's MTA released a short 8-bit video to explain subway delays this week. The video is informative and the music is on point. The video also explains why fares were recently hiked up. WARNING: the MTA's related contentis far less compelling.
Thanks, Kate! 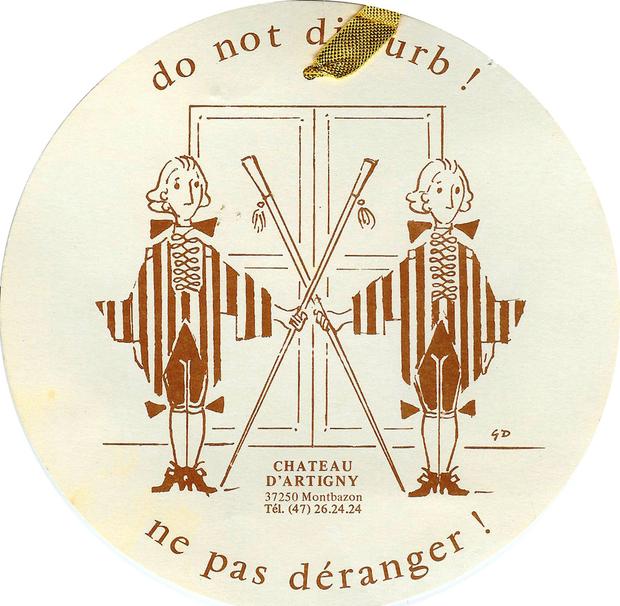 This week Studio 360's Eric Molinskydiscoveredthe richness of the "Do Not Disturb" sign thanks to Edoardo Flores, a former UN employee who traveled the world collecting them. Asian signs are hand-crafted, Swiss signs are cute, and the one from Tehran looks pretty serious. A selection of our favorites live here.

5.Nintendo (Doug) Hired Bowser To Be VP of Sales 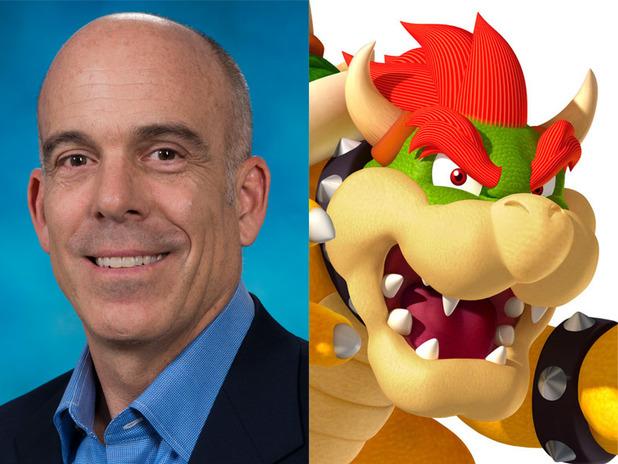 They say this Bowser is the VP of Sales and not Mario's nemesis, but who is he really!?
(Nintendo)