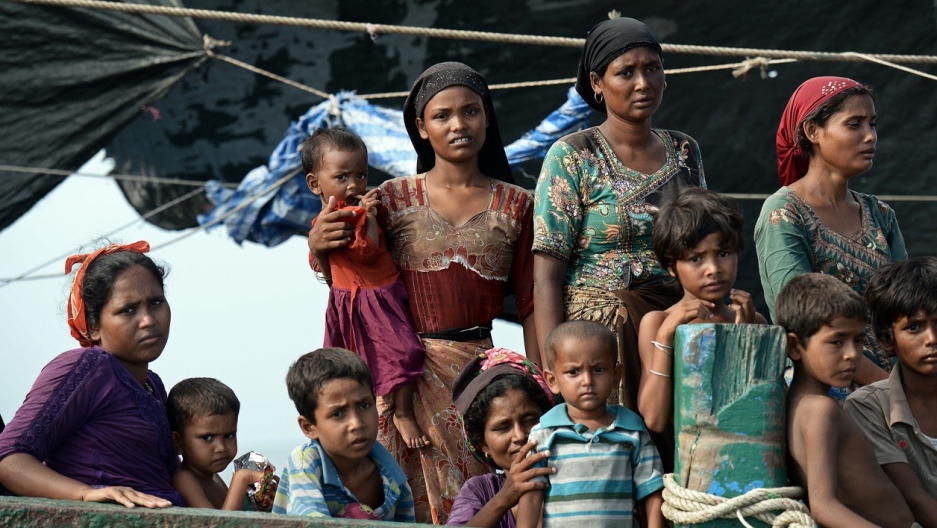 A boat crammed with scores of Rohingya migrants — including many young children — was found drifting in Thai waters on May 14, 2015.
Credit: Christophe Archambault
Share

BANGKOK, Thailand — At last, there’s a twinkling of hope for some of the most persecuted people in the world.

By the tens of thousands, Rohingya Muslims risk death at sea to flee ethnic cleansing in their native Myanmar.

But for years, they've had nowhere safe to land. Nearby countries have shared a unified position: sorry, but we don’t want you either. An estimated 6,000 or more are now adrift on what the United Nations calls “floating coffins.”

This week, however, there has finally been a sliver of a good news. The United States has said it will take the lead on a multi-country effort, organized by the United Nations, “to resettle the most vulnerable refugees.”

Indonesia, Malaysia, Thailand and Australia have long maintained a policy of towing boats — often broken — full of starving, thirsty refugees back out to international waters. The hope is they'll end up someplace else, anywhere else. Indonesia and Malaysia on Wednesday agreed to take some of the refugees now at sea in and give them temporary housing. But they want them resettled to a third country within a year.

With a lot of luck, some of them could end up in the United States. Here’s how that might play out. Many boats have been at sea for a month or more. Starvation is rife. The dead are dumped into the sea. Others have been killed in desperate fights over dwindling food. So far, only Malaysia’s navy has offered to take on the massive effort of finding and rescuing the still stranded boats. It better hurry.

Step two: Landing in either Malaysia or Indonesia Until this week, these nations (along with Australia and Thailand) were so fearful of showing leniency to the Rohingya, and triggering a flood of arrivals, that they turned boats away — sometimes with warships.

The agreement to host refugee camps comes with a few caveats: the camps will only stay open for a year and must receive plenty of international aid. This breakthrough decision could begin to stem the deaths at sea. But does little to solve the long-term problem.

Landing in Thailand, the closest nation to Myanmar, meanwhile, would be very bad. Despite a crackdown by Thailand's military government, underground jungle camps where smugglers have tortured and held Rohingya for ransom continue to operate. The army also insists Rohingya who come ashore will be arrested. 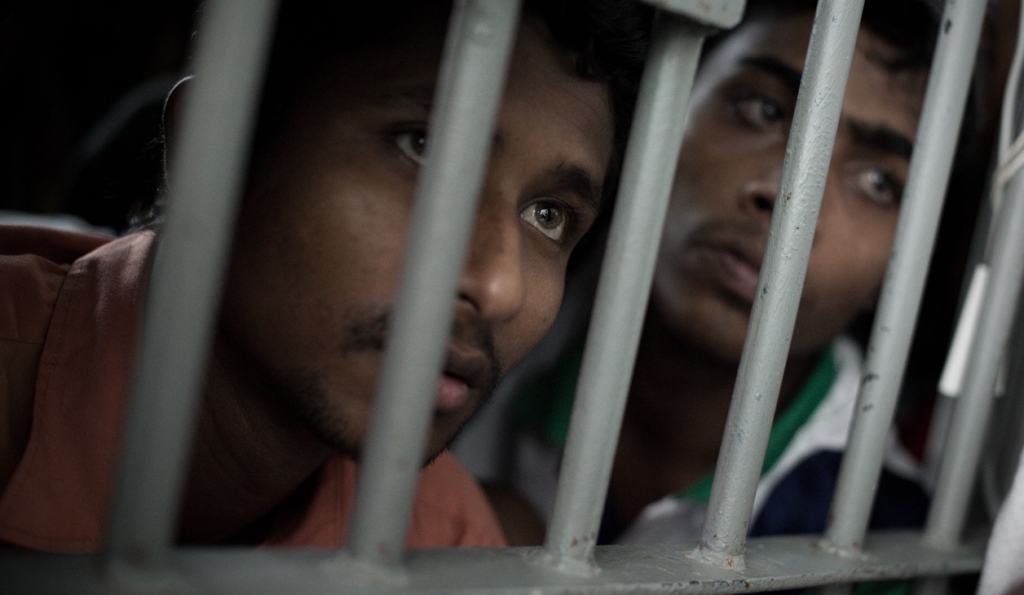 These boats aren’t just filled with Rohingya who’ve suffered under apartheid-style conditions in Myanmar. Many also contain Bangladeshis who are fleeing crushing poverty. Only the Rohingya are likely to receive asylum.

Gaining asylum is a bureaucratic slog that can take years. The refugee camps agreed upon by Malaysia and Indonesia are only meant to operate for 12 months. It’s unclear what might become of Rohingya who are not granted asylum within that limited window of time.

But what many Rohingya fear most of all is not the legal limbo of statelessness. They dread the prospect of returning to their native lands, a tropical coastline where violent purges have forced Rohingya into militarized ghettos where hunger and sickness is rampant.

“We’re mistreated by police. We’re unable to feed ourselves,” one Rohingya, who managed to get out, recently told GlobalPost. “We think, ‘Well, I might as well risk dying at sea.’”

For more background on the Rohingya refugee nightmare, read GlobalPost’s recent article “Thailand’s death camps may be the most horrifying places in Southeast Asia.”