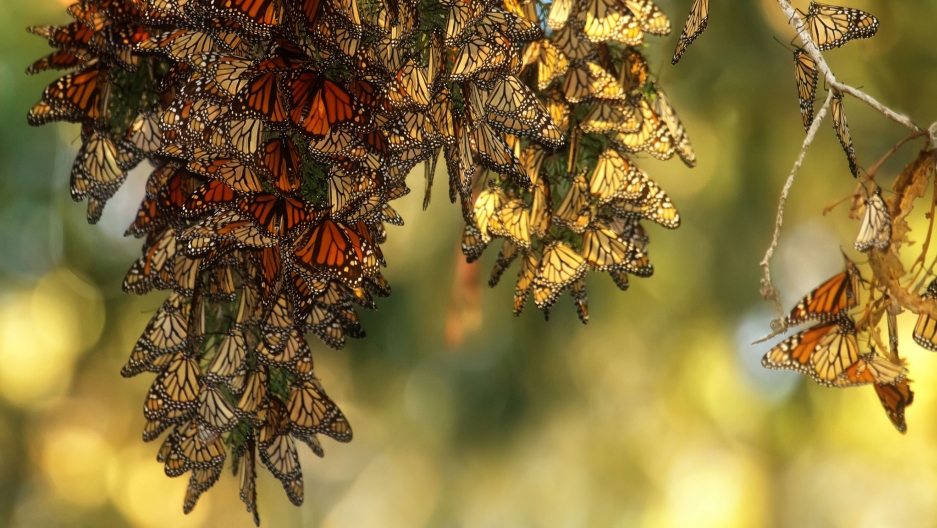 The United States, Canada and Mexico share borders and trade agreements, and now a new plan announced this week by the White House might have the three countries cooperating around butterflies and bees as well.

​The plan aims to reverse an alarming decline in the populations of butterflies, bees and other pollinators. American beekeepers lost 40 percent of their honeybee colonies last year, and the news is even worse for monarch butterflies. Over the past 20 years, the number of monarch butterflies that migrate south in winter to escape the cold, mainly to Mexico, has dropped by an estimated 90 percent.

The stated goal of the bee and butterfly conservation plan is to restore and protect nearly seven million acres of habitat for these pollinating insects using a north-to-south corridor across the country. That will replace the land that's been lost to butterflies and pollinators due to pesticide use. 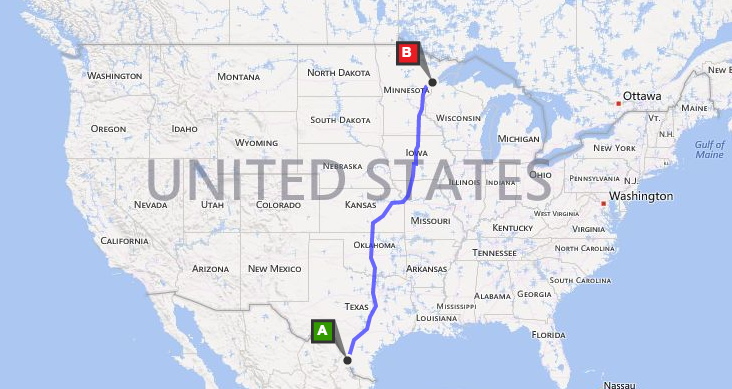 A map showing the route of a planned pesticide-free butterfly corridor across the United States.

"Patches of high-quality habitat that's rich in flowers and free of pesticides forming a corridor from Mexico to Canada will help monarchs to find nectaring and breeding areas as they travel," says Scott Hoffman Black, the executive director at the Xerces Society for Invertebrate Conservation.

Some experts say that reversing the declines will require all hands on deck, so Oberhauser points out that everyday people can also get involved. "You don't need a lot of space to put in flowers as sources of nectar for bees and butterflies, and milk weed plants which are the food for the caterpillars," she says. "People can also get involved with citizen science projects that monitor monarchs when they’re caterpillars and when they’re migrating.”

Although the strategy is a great start, Black says that what happens next is no less important. "The success of the strategy will be in its implementation, in particular, adequate funding and appropriate actions by agencies," he says. "We will continue to work with and support the White House and federal agencies as they move forward."