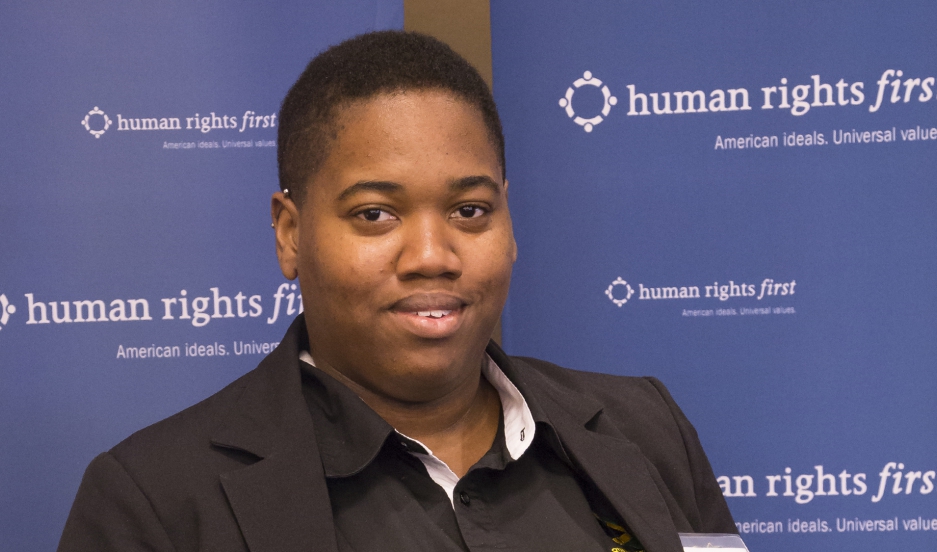 Angeline Jackson is an advocate for LGBT rights in Jamaica.

It's a crime to be lesbian in Jamaica; it can be dangerous to even try to meet other women who are gay. But that hasn't stopped 25-year-old activist Angeline Jackson from speaking out — and creating Jamaica's only registered group advocating for lesbian and bisexual women.

Her efforts to tell her story — of sexual assault as a teen at the hands of an assailant who targeted her because she was a lesbian — achieved little traction. That is, she says, until President Barack Obama singled out her courage and determination in a visit to the Caribbean nation in April.

"As a woman, and as a lesbian, justice and society were not always on her side,'' Obama said of Jackson at a town hall meeting. "But instead of remaining silent, she chose to speak out and started her own organization to advocate for women like her, and get them treatment and get them justice, and push back against stereotypes, and give them some sense of their own power.''

Jackson says Obama's words made a difference that an interview in the nation's leading newspaper could not.

After the attack on her, Jackson says, she had a choice: To turn inward, or to begin efforts that led to her group, Quality of Citizenship Jamaica.

"It has been my mission, my way of trying to triumph over that event, that experience — but also reclaiming something that was stolen from me," she says.

Connect with an Activist 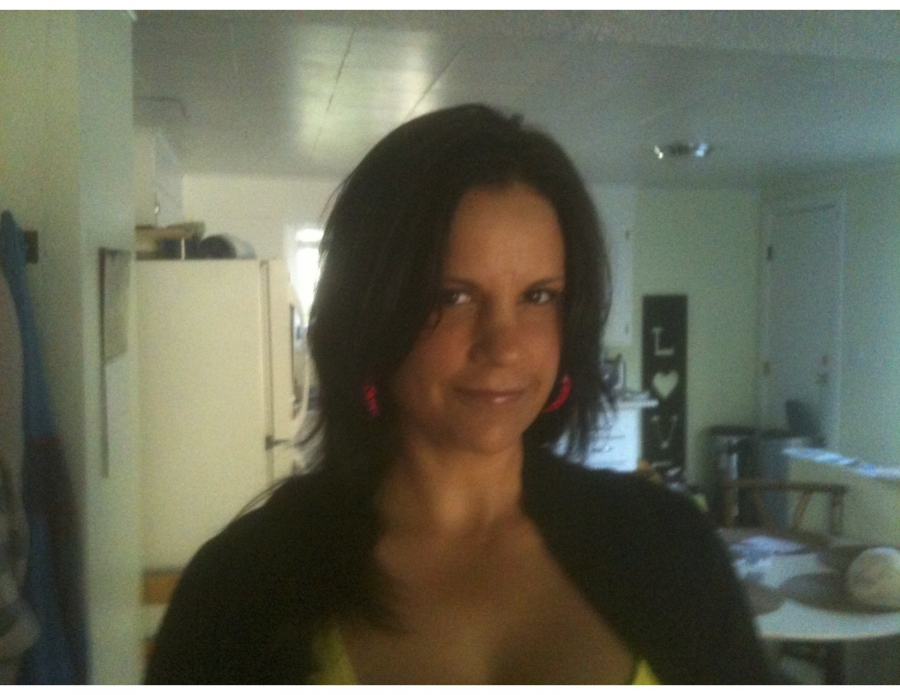 Meet Noel Gomez. She was turned to prostitution as a teenager and since exiting "the life" has become an advocate for others who have been sexually exploited. She'll join us for a live Google Hangout on Thursday, May 21 at 4:30 pm ET. Start the conversation here.

The assualt occurred in 2009, when Jackson and a friend agreed to meet with a few other Jamaicans who had identified themselves online as lesbians. It turned out the individuals they spoke with in a chat room were only posing as gay; when Angeline and her companion arrived at the arranged meeting point, they were sexually assaulted at gunpoint.

When Jackson reported the crime, police in the sexual assault unit didn't seem particularly concerned with the attack. "The response from the female officers in that unit was that I should leave this 'lifestyle' and go back to church," she recalls.

Eventually Jackson was able to identify one of her assailants. The man was initially convicted and sentenced to 27 years in prison, but he was acquitted on appeal. Despite that, Jackson says the event motivated her to help other Jamaican gay women organize.

"The question I asked myself was, 'What have I done to impact anybody's life? What have I done to help others?" she says. "Coming out [of sexual assault] alive, it then became my mission that I had to do something to create change."