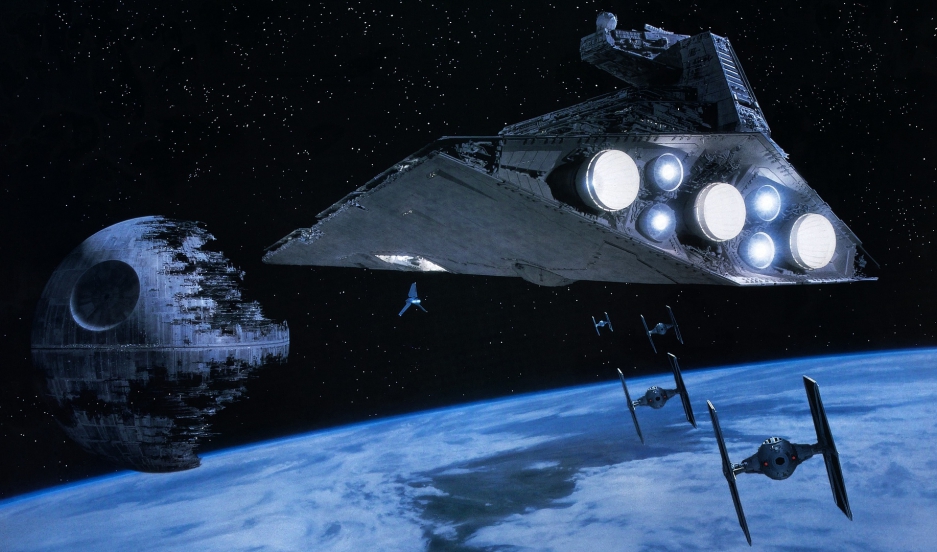 Now witness the firepower of this fully armed and operational space junk removal system. Just maybe not this exact one.

Space junk is a serious problem.

There's lots of garbage orbiting our planet, everything from nuts and bolt to old satellites and used-up rocket stages. "There are over 500,000 pieces of debris that are between the size of a cherry and a melon," says top space junk researcher Lucy Rogers of the British Interplanetary Society.

And all of those bits of orbiting trash, even the small ones, can pose big problems. "Something the size of a cherry going at 17,000 miles per hour — which it will be up in space — if that hits a spacecraft it can have the same effect as a hand grenade going off," she says. 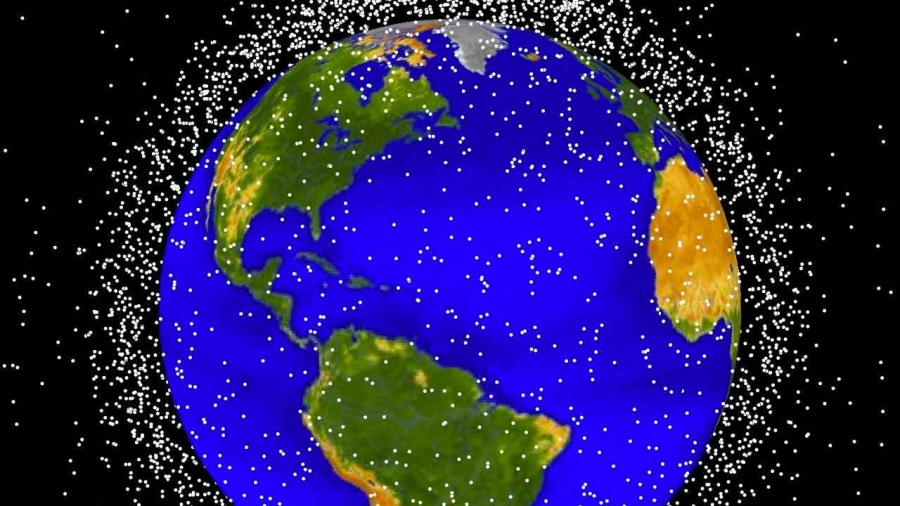 Here are computer generated images of objects in Earth orbit that are currently being tracked. Approximately 95 percent of the objects in this illustration are orbital debris, i.e., not functional satellites.

So why not meet fire with fire? That's what some Japanese researchers want to do.

They've made a special telescope that tracks debris from the International Space Station and want to pair it with a laser beam that would blast the garbage away — literally.

"The laser will focus on a piece of space debris and it will repeatedly hit it in bursts like a machine gun — wham wham wham wham!" she says. That will heat the garbage and create little bursts of vaporized plasma that push the junk out into space like a thruster engine.

But don't get too excited, Rogers says: This laser idea may not fly because of politics.

"If you can blast a piece of space debris, you can also blast someone else's satellite," she points out. "And due to the 'Star Wars treaties' ... putting a laser into space is causing political problems."