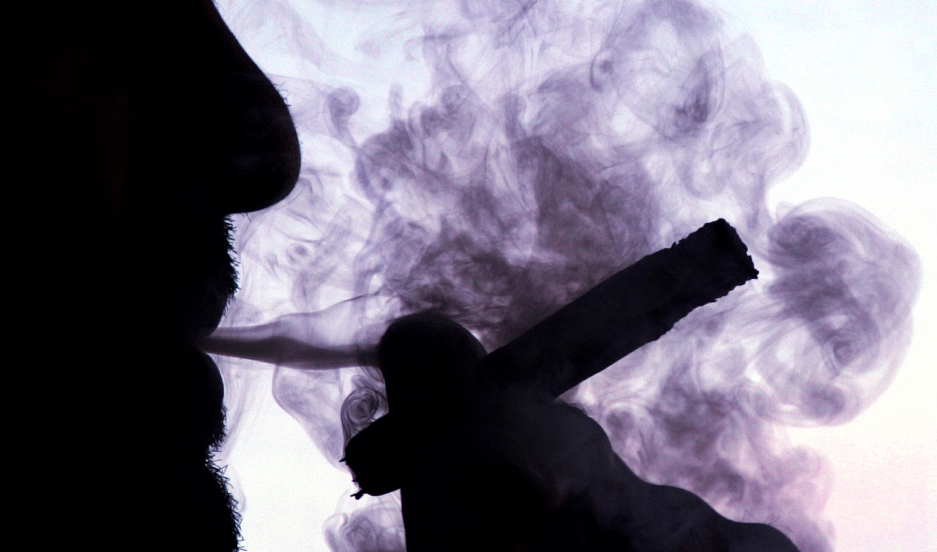 A man smokes a cigar while standing next to a window in Havana, January 20, 2005.

New York Governor Andrew Cuomo visited Cuba last month and, during his visit, signed an agreement that could change the lives of many Americans.

Now that relations between US and Cuba are improving, the US wants to see if it can benefit from the vaccine.

For Ebola patients, a way to see the faces of those helping

"It's a therapeutic vaccine," explains Neel V. Patel, an editorial fellow for Wired, who reported about the vaccine. "Typically, we think of vaccines as something that will prevent a disease from happening. This works by just stimulating the immune system to respond better to the cancer and to attack the tumor in a more efficient way."

Through the deal, researchers in the US will have access to documentation on clinical trials and toxicity reports, which can be used to draft an application to the FDA. If it's approved, Roswell can start a clinical trial

It will take some time for the vaccine to become available in the US; it might even be ruled out all together. But even the prospect has left some wondering how Cuba was able to come up with the vaccine in the first place.

Cuba has been under strict embargo for years and coming up with a vaccine for lung cancer would seem difficult. Patel put that question to Harvard Medical School's Paul Drain who has followed Cuba's medical and bio-tech research.

"He suspects that because Cuba has been closed in this kind of sand box, they have to work within the sand box," Patel says.

In other words, sometimes limitations result in more creativity.

Cuban leaders Fidel and Raul Castro have always emphasized two things: education and health care. For example, he says, when the dengue virus hit Cuba in the 1980s, there was a major focus on vaccination. Cuba now has one of the highest vaccination rates — and has developed many of its own.

As a science reporter, Patel wonders what other medical advances Cuba might have the US could benefit from.

"That's one of the problems with what's been going on for the last few decades. None of us really know," he says.

But he's hopeful that better relations between Cuba and the US will bring about more medical and scientific exchanges that both countries could benefit from.