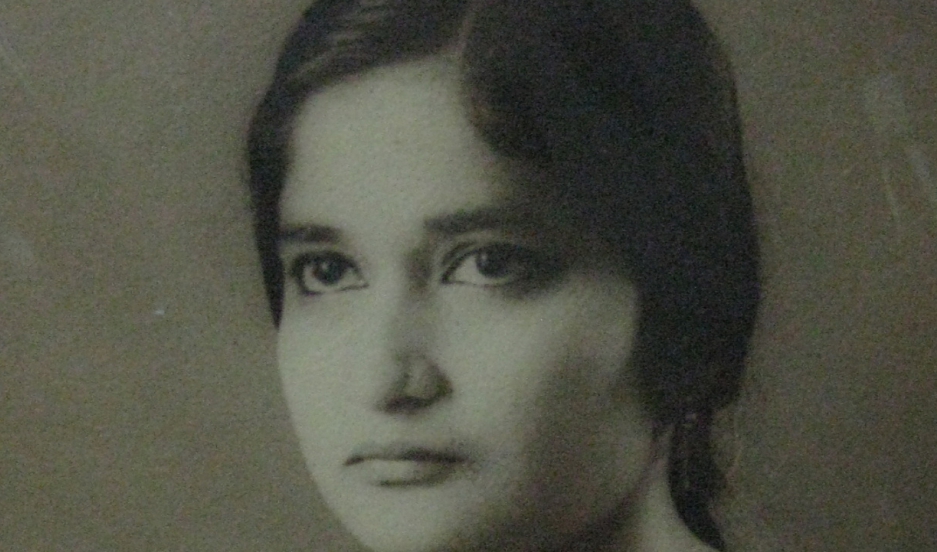 Deepak Singh's mother, Nirmala. He says it would be almost insulting to send her a Mother's Day card.

Every year on Mother’s Day I see people shopping for cards, and I get the urge to pick one up too. But then I think how my mother would feel about getting a card from me.

I have never sent her a Mother’s Day card.

Like many men in India, I lived with my parents well after I became an adult. Most parents in India expect their sons to live with them forever, even after they are married.

When I got married I told my parents that I planned to move to the United States with my American wife. It wasn’t easy for me to say this. My mother looked at me, speechless. She looked at my father.  They looked at each other. There was an awkward silence.

After a long pause she said, “What will people say?”

I knew exactly what she meant. She was worried that the neighbors, her relatives and friends, would gossip that the son she raised for so many years was leaving her for a woman he’d just met. It was a matter of great shame for her. She had spent every ounce of her energy, money, and time to make sure I was educated, healthy, safe and happy. She was completely invested in me.

I grew up in a culture where saying thank you is not done lightly. I learned to say thank you in school when I was a kid, and when I thanked anyone, I said it in English. Thank you in English is a throwaway term, used in any situation. To me, saying thanks in Hindi would almost be sarcastic. It seems inadequate.

I’ve never thanked my mother for anything. I don’t know how to thank someone who has given up everything to give me everything.

I still talk to her twice a week from my home in the United States, as many of us do with parents abroad.

But I cringe at the thought of sending her a Mother’s Day card. It would almost be insulting.

Readers, what do you think? Do you agree with Deepak? Why or why not? Let us know in the comments section.