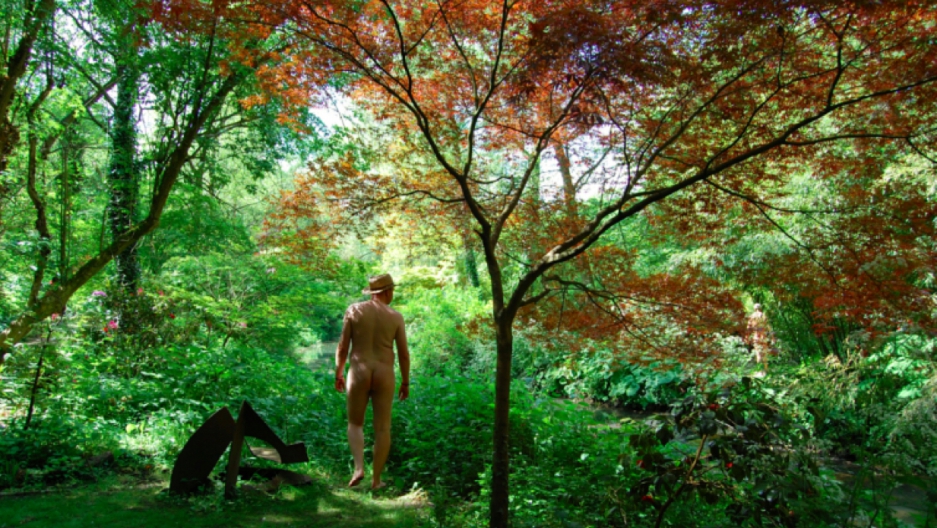 More from GlobalPost: North Korea, Venezuela and Russia are having a field day with Baltimore

Saudi Arabia is still bombing Yemen. Its military goal is to stop the advance of the Houthis, a Shia rebel group that has taken control of large parts of the country and driven Yemen's president out of the capital.

But whatever the goal, this is the true cost: a thousand people have been killed and more than 300,000 have been driven from their homes. Sanaa, Yemen's capital, is a near-ghost town, writes GlobalPost Senior Correspondent Laura Dean. Its residents have fled or now stay underground to protect themselves from the bombings. Some are even said to be living in the city's sewer system.

Worse still, Yemenis — already some of the hungriest people on Earth — are running out of what little food they had. Children have been photographed scrounging food from garbage cans. The World Food Program said Thursday that it would have to halt deliveries of aid because of a fuel shortage. The UN agency had been helping more than 700,000 people across the country.

The bombings by Saudi Arabia — it's been five weeks — have not stopped the Houthis. But instead of changing strategy, Saudi Arabia appears more likely to continue the campaign indefinitely. Last week, under pressure from the international community, Saudi Arabian officials announced the bombings would stop. And they did, briefly. The very next day a new campaign with a different name began. But the strategy stayed the same. And, to no one's surprise, the results did too.

To many, Baltimore is the new Ferguson. And America's rivals are having a field day with it. The events in these two places are not a good look for the United States, which spends ample time lecturing other nations about human rights, justice, freedom and equality.

Those qualities don't appear to exist for everyone in Baltimore or Ferguson, or indeed in many other places in the United States. Crackdowns on protest; security forces patrolling communities in military-grade vehicles; state violence against a racial minority. These are scenes that are expected to play out in Cairo or Kyiv or Caracas, not in the United States.

So it shouldn't come as any surprise that some nations used to being on the receiving end of American reprimands are returning the favor — and then some — over what's happening in Baltimore.

North Korea recently said the United States is the “worst human rights abuser” on the planet. An analyst on Russian television said the United States was a “police state” where “racist death squads” attack and kill black people. Venezuela's state-controlled media offered more of the same. Myanmar's government has used Ferguson to justify its own crackdown on protesters.

US credibility is sinking around the globe.

Today is the first day of May and tomorrow is Saturday. That means tomorrow is the first Saturday in May. And everyone knows what that means, right? It's annual World Naked Gardening Day! Yes, this is a thing now.

It is especially a thing in the British countryside, where every day could be naked gardening day. At the Abbey House Gardens in Malmesbury, for instance, clothing is optional. GlobalPost Senior Correspondent Corinne Purtill writes that visiting the bucolic botanic garden surrounding the private home is a high point on the summer social calendar for Britain’s small but dedicated community of nudists (or naturists, as they’re called in England).

“True nudism, practitioners said, is about enjoying nakedness for its own sake, without sexual connotations. Again and again, people described life au naturel with the same word: freedom,” Purtill writes.