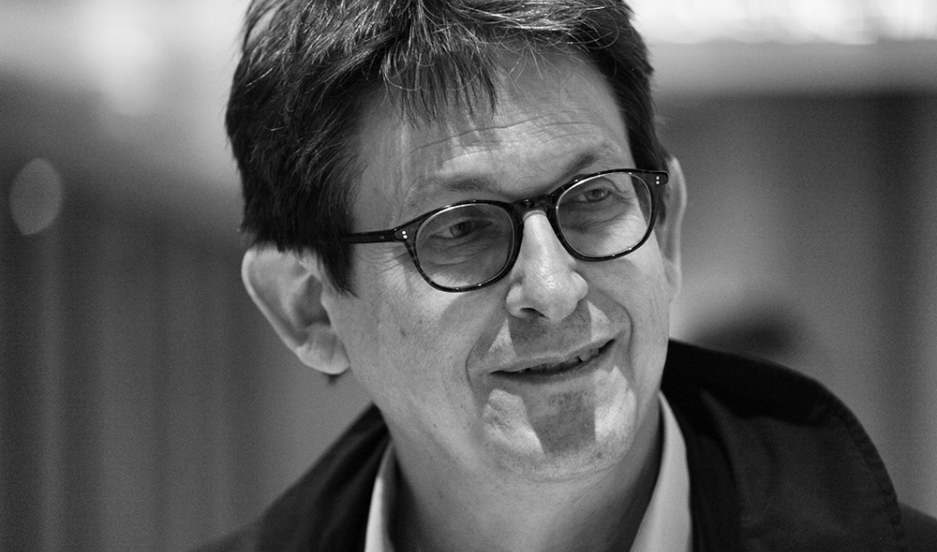 Alan Rusbridger, editor-in-chief of The Guardian newspaper, pictured at the International Journalism Festival in 2014. Rusbridger will step down in the summer of 2015.

Alan Rusbridger retires this year after 20 years as editor in chief of The Guardian. But before he does, Rusbridger is leading the British paper on an aggressive campaign to focus attention on climate change.

Rusbridger believes climate change is now the most vital story in the world, but arguably one of the hardest issues to convey. Stories about incremental change move slowly, he points out, and it's difficult to attribute weather events like hurricanes, tornadoes and violent rains to climate change.

“It's not like we haven't done justice to the subject, but I thought we were victim to the fact that people switch off, I think, when they read about the environment,” Rusbridger says. "It seems too dismal, too complicated, there's nothing they can do about it.”

But Rusbridger is hoping to jolt readers out of their complacency on the topic with blanket coverage and even adovcacy. The response in the Guardian newsroom, he says, has been “universal enthusiasm.” 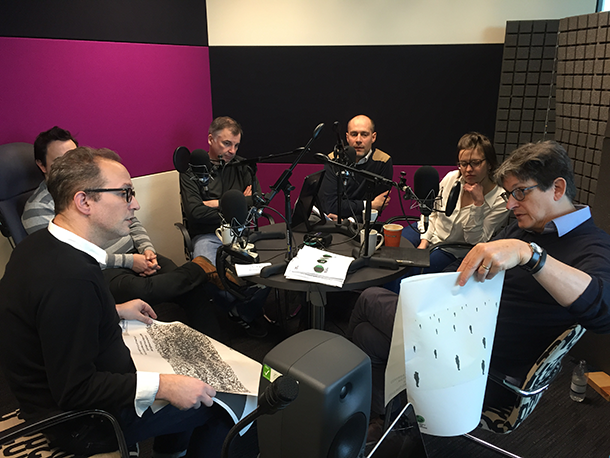 Alan Rusbridger (bottom right) and his staff at "The Guardian" discuss their “Keep it in the Ground” campaign.

The Guardian is sponsoring a petition that calls on two of world’s richest foundations, the Bill and Melinda Gates Foundation and the Wellcome Trust, to divest their holdings in fossil fuels — that is, to sell off all investments and ownership in companies that deal with fossil fuels.

The petition already has more than 100,000 signatures, and the paper is putting its money where its mouth is as well: At Rusbridger's urging, the Guardian's board announced in mid-April that it would divest from all fossil fuels over a period two to five years.

“[The] board is very hard-nosed businesspeople so they weren't making a wooly-minded choice. They realized the sense in divesting,” Rusbridger says. “That was a tremendously encouraging start."