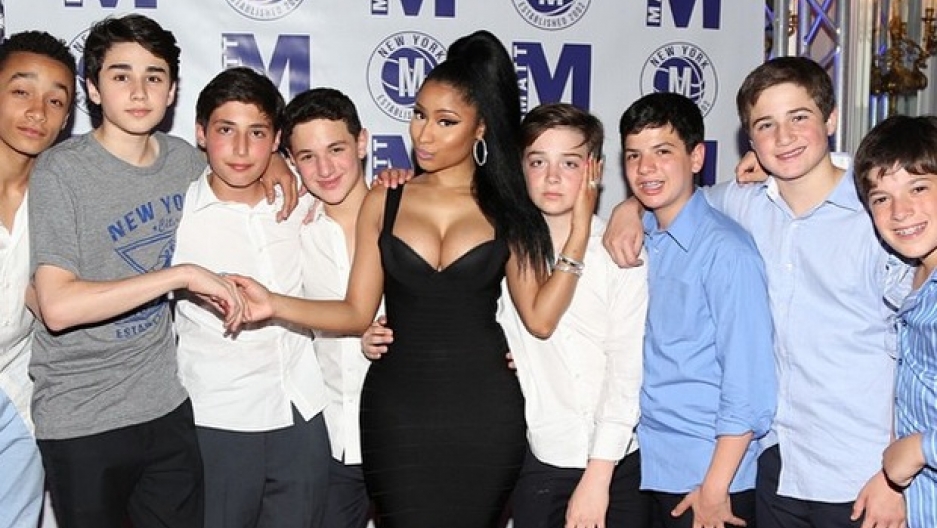 1.Guess Who's Coming to Riot?

ClickHole is doing such a good job of dismantlingthe internet that it's easy to forget what a good job The Onion is still doing satirizing just about everything else. This week, our favorite fake news source reminded uswith a brilliant headline so on point, we couldn't laugh.

2.A Brief History of One Direction

Hologram Stephen Hawking was asked a question about One Direction this week and his answer made the whole internet chortle, except all the One Direction fans who were all: 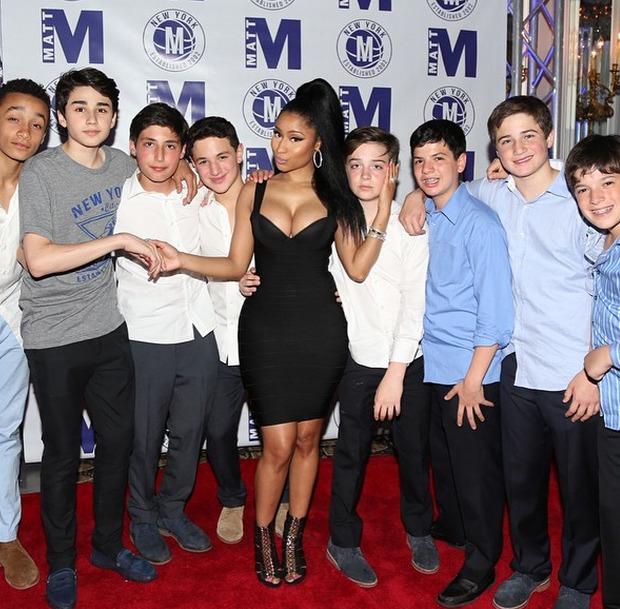 Nicki Minaj is available to play your Bar Mitzvah. God knows what it's going to cost you, but it may result in one of the greatest photos of your life. One lucky 13-year-old New Yorker became a legend this week when Nicki played a private set at his after party andtook a photo with his whole adolescent squad. The photo was so astounding and thought-provoking that Grantland's Rembert Brown spent a day dissecting it-- from hand placement, to wardrobe selection, to those funny feelings you get all the damn time at that age:

When you're this age, and a boy, you have no idea what to do. In any situation. At any given moment, you could curse or cry. It's a wild time to be alive. Your body is constantly betraying you, causing your mind to do backflips --- typically as a failed attempt in calming yourself down --- further causing your body to betray you.

This picture is all about dreams coming true, excitement, and then panic. It's a moment that was never supposed to happen, a moment you've long been waiting to have happen, a moment in which you have no idea what to do. This picture should not confuse you. Because every single thing happening makes perfect sense.

Thirteen years ago, Ryan Adams had a hilarious heckler kicked out of his show at Nashville's Ryman Auditorium for requesting Bryan Adam's "Summer of '69." This week, back at the Ryman, Ryan Adams got over himself and covered the classic.