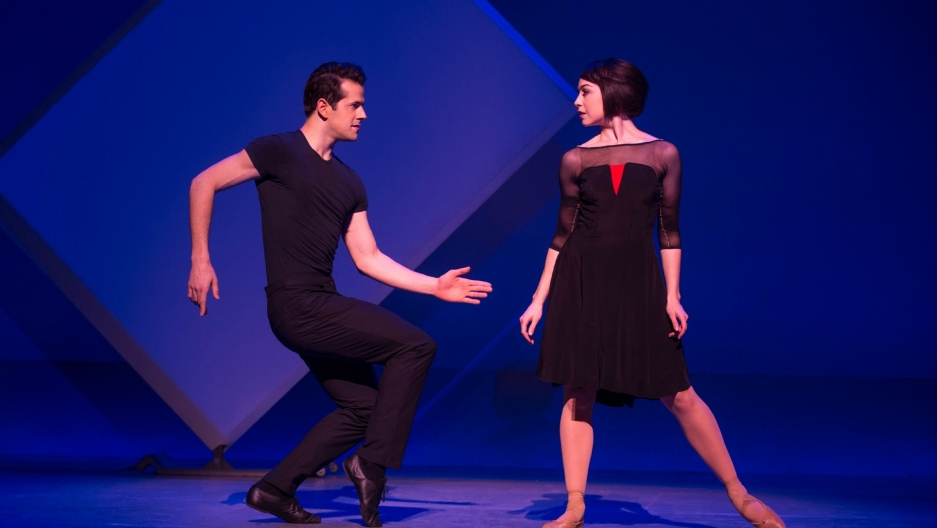 When MGM released An American in Paris, starring Gene Kelly and with a score by George Gershwin, the studio touted it as a "the greatest dance entertainment ever projected on the screen." A new stage adaptation has arrivedon Broadway, and it's nominated for a whopping 12 Tony awards ----including Best Director for Christopher Wheeldon. Wheeldon is a star choreographer in the ballet world, leading his first musical.

This stage production has a lot of familiar elements from the 1951 movie: it's about an American GI who sticks around Paris after WWII and falls in love with a dancer. But Wheeldon and his team give the romantic backdrop a darker edge. "We set our story right back at the moment of the liberation of Paris. So they meet amidst the city very low in confidence, really desperately trying to pull itself together from this devastating period," he explains. "So it's this incredibly beautiful moment of love emerging from darkness." 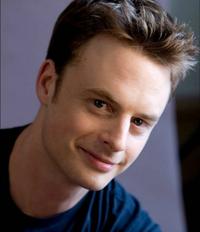 Wheeldon has been a fan of Gershwin and American movie musicals since he was a little kid. He grew up in rural England, trained at the Royal Ballet in London, started dancing for the company at 16, then joined the New York City Ballet. Getting to work with the legendary director-choreographer Jerome Robbins, drew him to New York. "Even when Jerry was abstract, he encouraged us to find a character for ourselves." When Wheeldon danced Robbins' West Side Story Suite, he was given lines to say during the rumble scene. Wheeldon was a Jet, but he admits he had trouble sounding menacing when shouting "Cut him like a fish!" with his English accent. 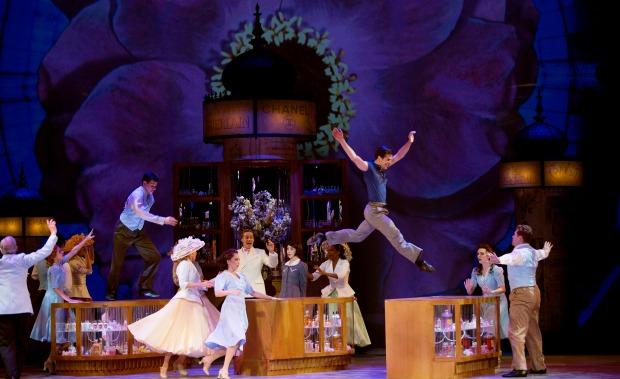 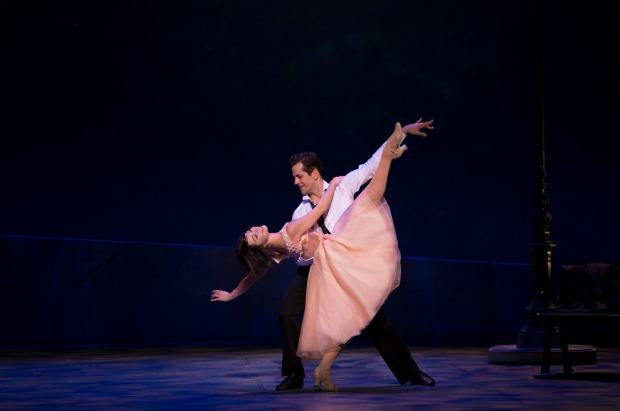