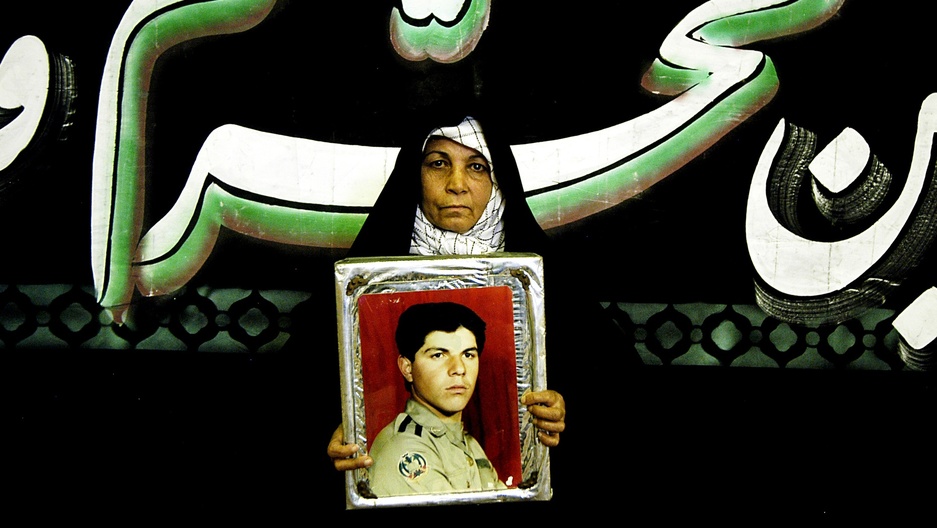 In all of the discussion about gender and politics in the Middle East, thevoices of women living in the region are often missing. The Middle East's firstall-female photographycollective, Rawiya, aims to change that. An exhibit of their workco-curatedbythe New Arts Exchange, Nottinghamand Saleem Arif Quadryis currently touringthe UK.

Rawiya, which means "she who tells a story," formed in 2011.The exhibit "Realism in Rawiya: Photographing Stories from the Middle East" debuted at the New Arts Exchange in 2013. It features six female photographers ---- Myriam Abdelaziz, Tamara Abdul Hadi, Laura Boushnak, Tanya Habjouqa, Dalia Khamissy, Newsha Tavakolian. Despite the fact that women rarely havea public role in the politics of the region, the Rawiya collective'swork takes an unflinching look atgender and identity. Each photographer has a distinct style and approach to her subject matter, from photojournalism to surreal staged shots.And behind many of thephotos a sense of danger lurks, intimated by shadow, color, and, of course, subject matter.Rawiya might be the Middle East's first all-female collective, but given the strengthof these photographer's visions, hopefully it won't be the last. 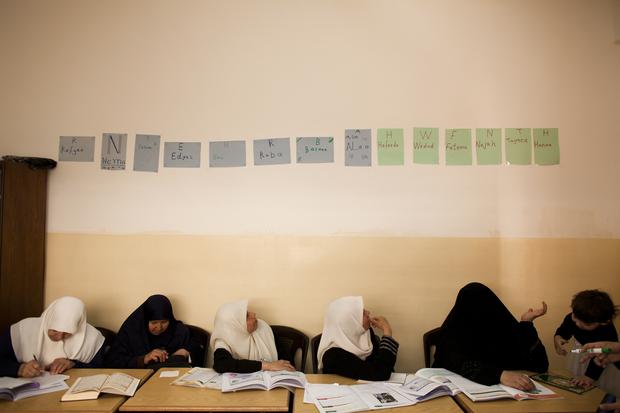 "Untitled," from the I Read I Write series, 2009 - 2012 Laura Boushnak
(Courtesy of the New Art Exchange (NAE), Nottingham/curated by NAE and Saleem Arif Quadry) 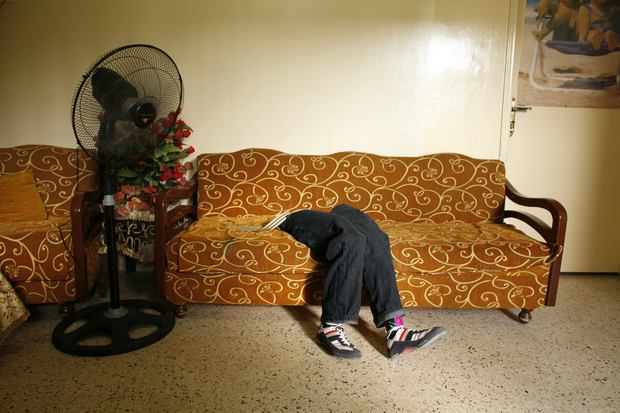 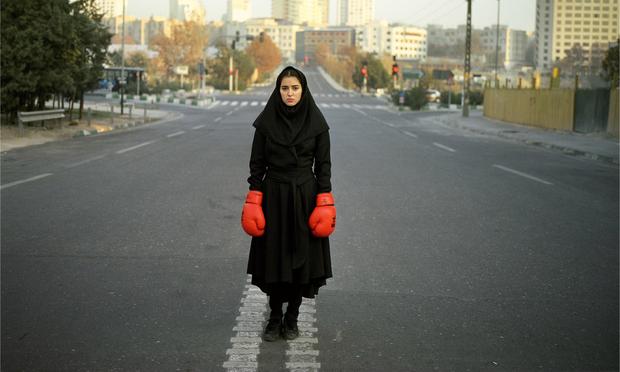 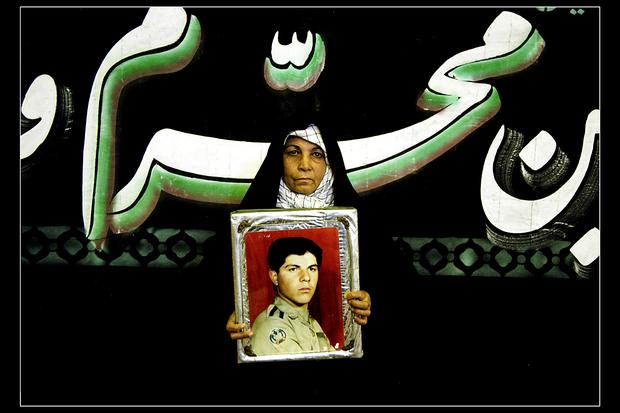 "Untitled," from the Mothers of Martyrs series, 2006 Newsha Tavakolian
(Courtesy of the New Art Exchange (NAE), Nottingham/curated by NAE and Saleem Arif Quadry) 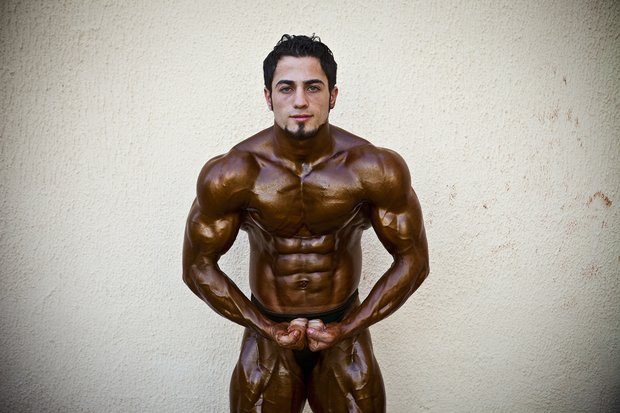 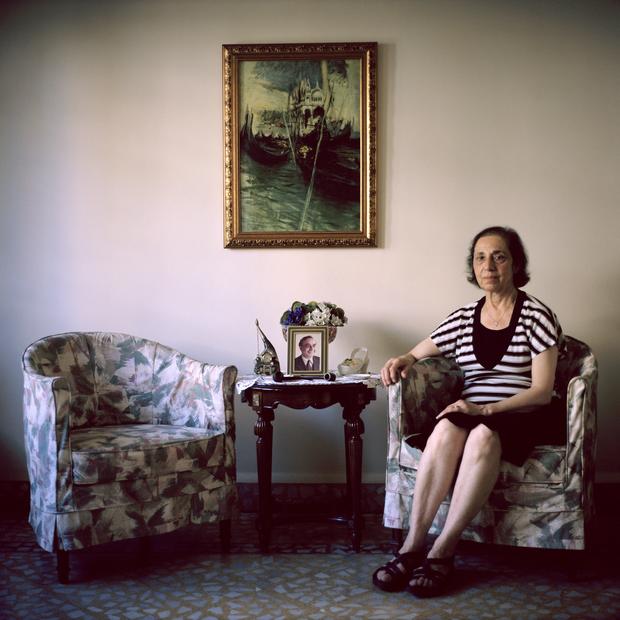 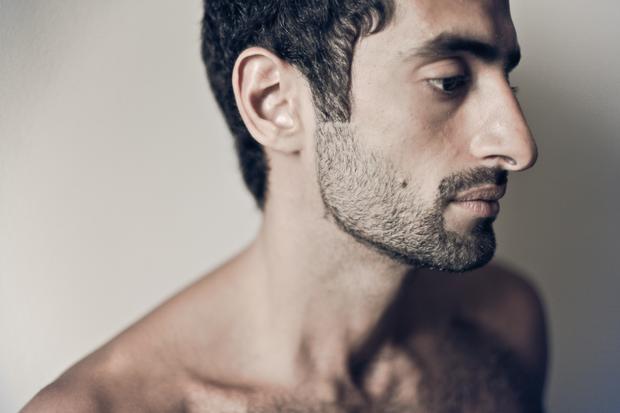