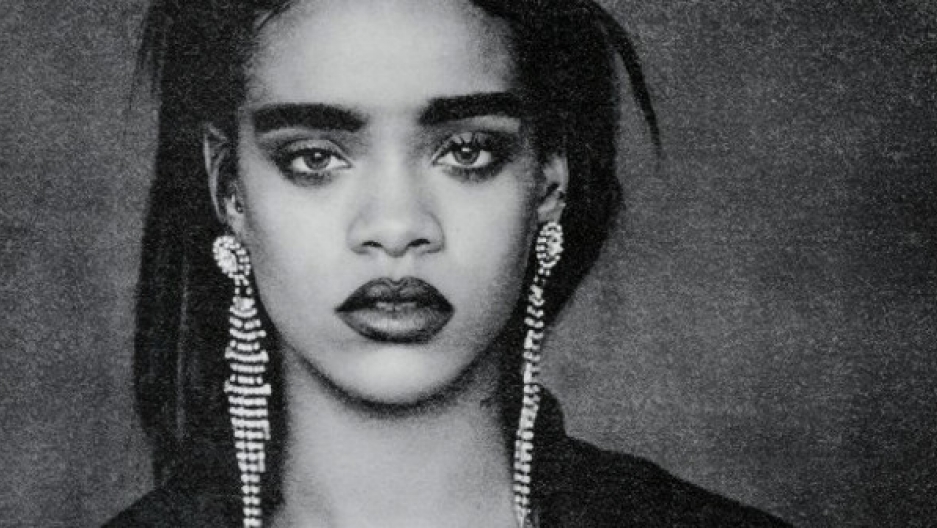 This week in "Thanks, Internet" ---Amy Schumerfor President, an illustrator encapsulates our feelings about Star Wars, YouTube celebrates double digits, Rihanna's a day late, and quite possiblythe best vine ever.

Amy Schumer wins everything this week: TV, the internet, andTIME's 100 Gala, where she intentionally ate it in front of Kimye. But maybe the best thing she gave us was the "Last Fuckable Day" -- a relentless skewering of Hollywood's sexist ageism featuring Tina Fey, Patricia Arquette, and Julia Louis-Dreyfus. Earmuffs.

Last week, JJ Abrams and the Star Wars-industrial complex gang dropped yet another teaser trailerfor Episode VII, this one featuring an older Han Solo and an ageless Chewbacca. Since then, there have been mashupsand tributegalore, but nothing I saw rang truer than illustrator Dan Hipp's reaction via a comic strip posted to social media.

3.That's Pretty Much All There Is To Say

Ten years ago this week, YouTube went live. To celebrate its anniversary, YouTube pointed everyonetoward the first video ever postedto the platform. In its own unassumingway, it's perfect.
Thanks, Roshen!

Rihanna posted an interlude from her forthcoming album this week. It's called "James Joint" and she shared it"in celebration of 420," but must have been really busy celebrating because she posted it on 4/21.

Trenchposts vines. They're very popular, but a lot of them are really hammy, too. Most of the better ones star his golden retriever, Maple. In this, maybe my favorite of all of Trench's vines (and maybe my favorite vine of all time), Maple tells Trench to just stop when he tries to play Sam Smith's now well-played out "Stay With Me." Tom Petty received his royalties.
Thanks, Tessa!