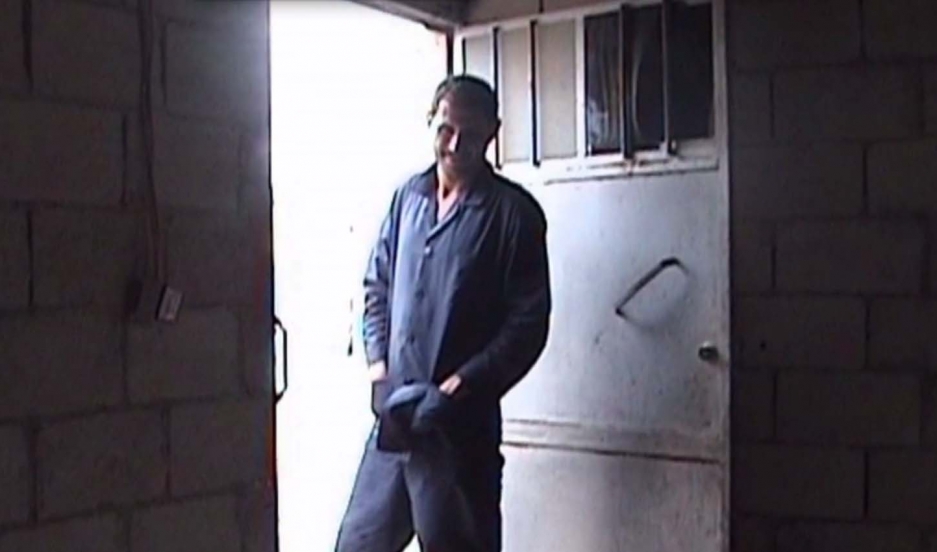 Hassan, the main character in "The Cow Farm," has no interest in joining the army — but feels that he doesn't have much choice.

Hassan once lived a simple life in Syria.

He spent his days on a farm far away from the hustle and bustle of any city, worrying only about his cows.

"I was fascinated by the passion that he has for his cows, and also the state of isolation that he lives in, in the countryside," recalls Ali Sheikh Khudr, a Syrian filmmaker who's also Hassan's cousin.

Khudr was so fascinated, in fact, that he began to film Hassan's life, which resulted in his new documentary, called "The Cow Farm."

He followed Hassan as he fed the cows, cleaned their shed and even talked to them. That was in 2010. Shortly thereafter the Syrian uprising began, and then morphed into civil war. The country fell into chaos.

Hassan didn't escape that chaos. He had already completed his mandatory military service, but he was called back to join the army of Syrian President Bashar al-Assad.

Hassan didn't want to sell his cows or join the army, but he didn't have much choice: The declining economy meant he was already losing money. Plus, Khudr says, he felt he didn't have anything to lose.

"[He joins the army] not because he wants to fight for his country or because he loves the army," Khudr says. "In the end, he just gave up and went."

Khudr himself was also caught up in the uprising. He began taking part in protests held by the opposition, and was arrested by government forces for a short while. Then he, too, was called to join the army. 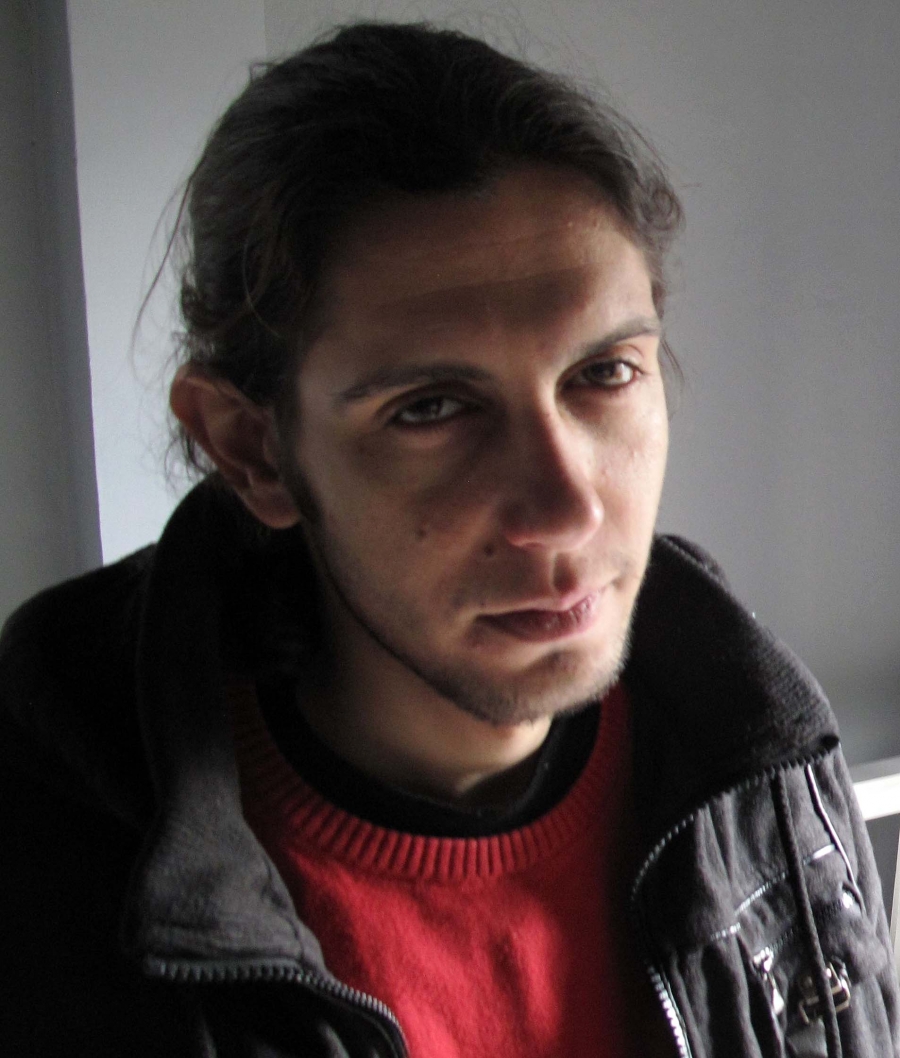 Filmmaker Ali Sheikh Khudr fled Syria after he was called to join the army. He now lives in Turkey.

"If you are over 18 and you're not studying in the university you have to go to military service," he says. "I had two months before I became officially wanted."

Khudr left Syria for Cairo and then headed to Turkey, where he lives now. He finished filming "The Cow Farm" before he left for Syria and completed its production in Turkey.

He longs to go back to Syria, but says that might prove to be a long shot.

"In view of what's going on now in the whole region, not only Syria, going back might take a long time," he says.

For now, he's busy getting the word out about his film. He says his goal with the film was to show how complex the war in Syria is.

"Now in Syria there is no black and white, there is no evil and good," he says. He simply wants the different sides in Syria start listening to each other.

"I was against the regime ... and my cousin is with the regime and we both have this dialogue in the film," he says.

And while  each side in the war has been portraying the other as evil, he says, "in the end, both of them are victims."