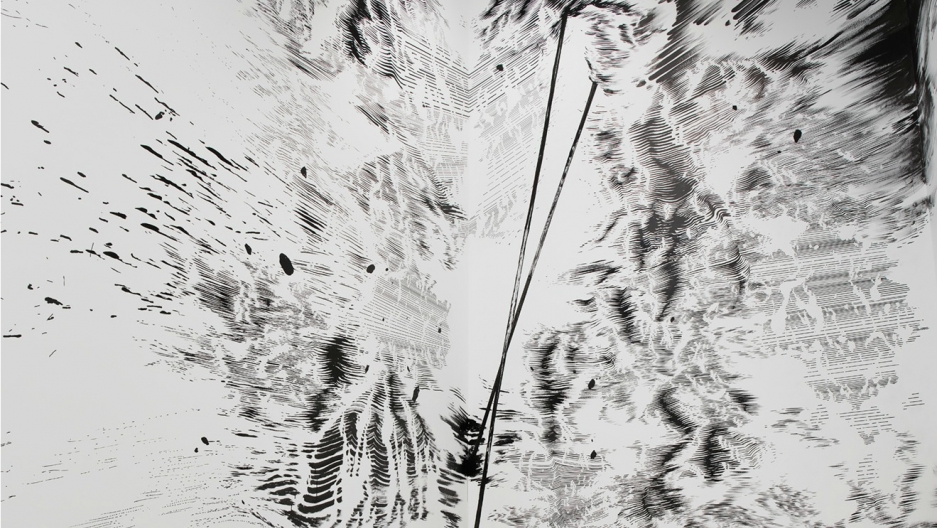 "Dark matter" has been in the news again lately as scientists in Switzerland have begun mapping what they believe is its prevalence across the universe. But they're not the only ones focused on identifying and describing it. French artist Abdelkader Benchamma has been making intricate drawings of cosmic phenomena for a while now, and his obsession with dark matter reaches its zenith in an installation on viewfor the next 12 months at The Drawing Center in New York City.

So what is dark matter exactly? Producer Sarah Lilley brought Benchamma together with NYU astrophysicist Maryam Modjaz, and the enthusiasm was palpable. 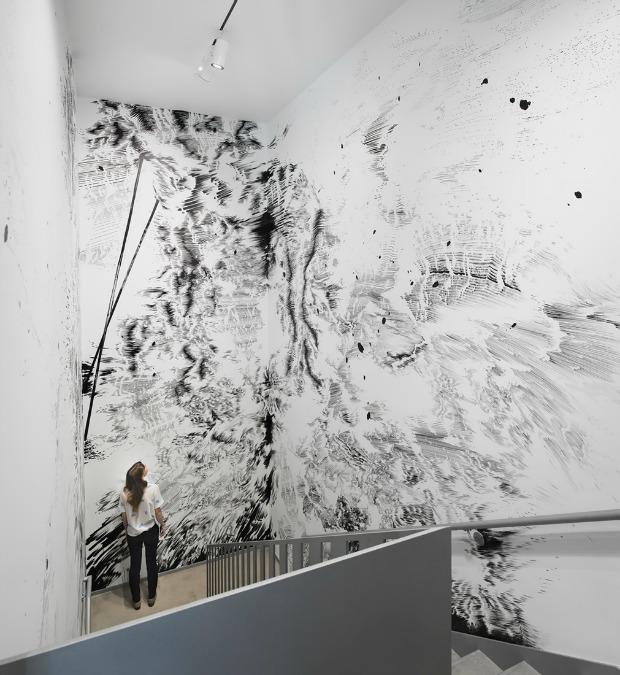 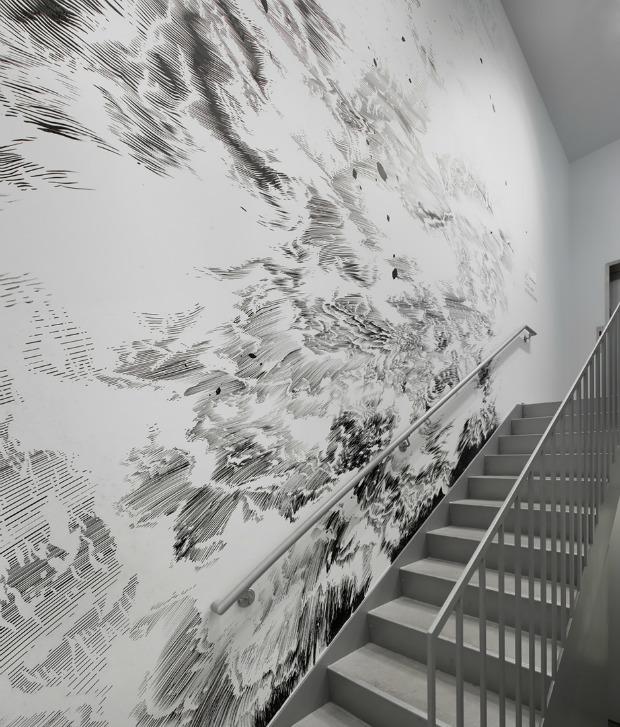 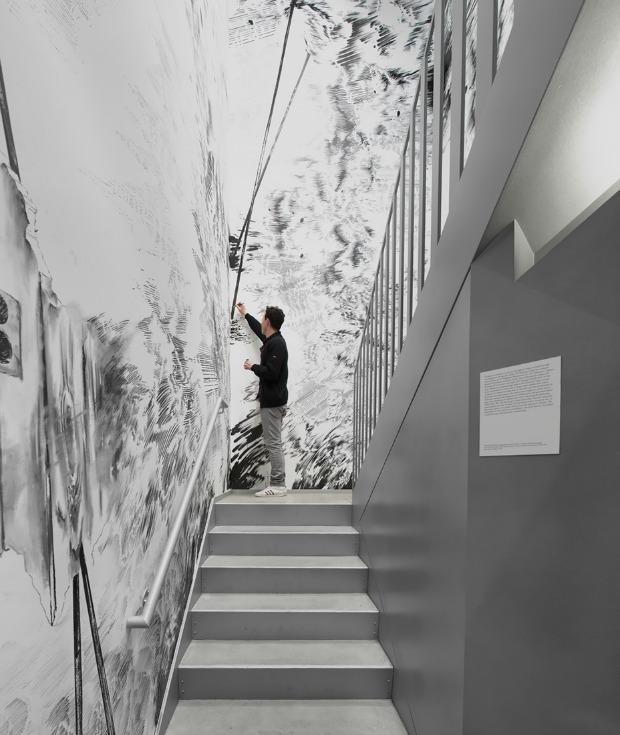 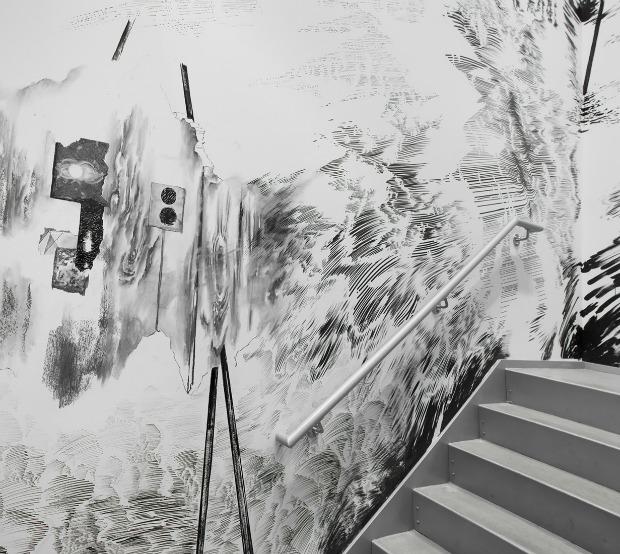