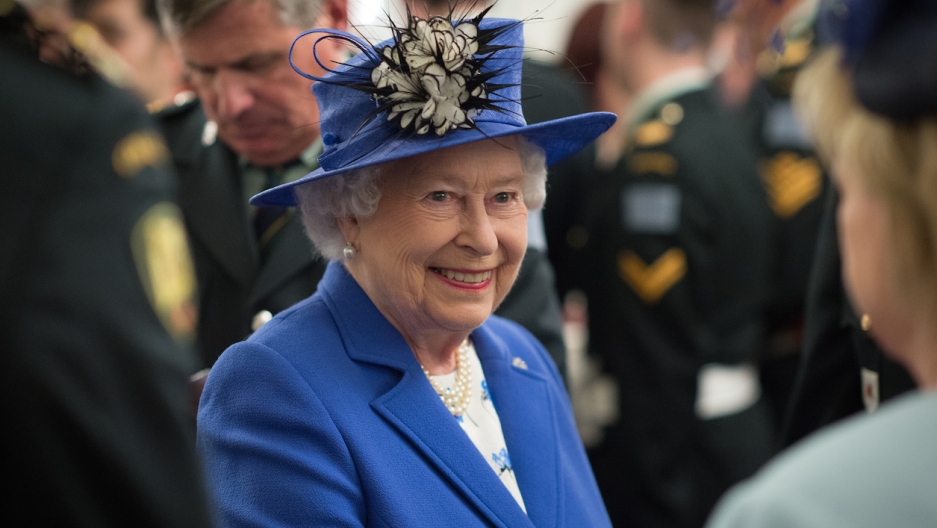 LONDON — Queen Elizabeth II turned 90 this week. She keeps a busier schedule than many people her age, with regular public appearances and a seemingly inexhaustible supply of hats.

She’s the oldest British monarch in history. Longevity runs in the family. Her mother Elizabeth, known as the queen mother, died in 2002 at the age of 101.

But nobody lives forever. So. Um. It’s an uncomfortable question, but — what happens when the queen passes to that great throne in the sky?

It’s not something that’s spoken of openly, but preparations have been quietly underway for decades for the inevitable end of this monarch’s reign.

The BBC rehearses the royal death at least once a year, according to a participant in the practice sessions who spoke on the condition of anonymity.

The circumstances change, the participant said — at one late and punchy rehearsal, staffers imagined a scenario in which the queen’s husband Prince Philip was accidentally shot dead by his son Edward while hunting.

“Every six months, a meeting happens that doesn’t happen,” said a former BBC employee, also speaking on the condition of anonymity.

After decades of practice, the former employee said, nothing about the media’s coverage of an historic funeral will be left to chance: “Every camera position, every branch of every tree, every cable position has been nailed down. That’s been true for 30 years.”

In 2014 the palace announced that the queen was handing more duties over to her son Prince Charles, who's now 67, in what palace officials are calling a “gentle succession.”

Charles has waited longer to be king than anyone else in his position. On Sept. 9, 2015, Elizabeth became the longest serving British monarch in history, displacing her great-great grandmother Queen Victoria after 63 years and 217 days as queen.

“This is about passing the baton to the next generation,” a palace spokesman told the Daily Mirror in 2014. “This is not going to be a sudden shift. It is a gradual process which will be borne out over the next few years.”

“It’s important to note that the queen is still working very hard,” he said. “Every day you see her with the red box of government papers and giving audiences.”