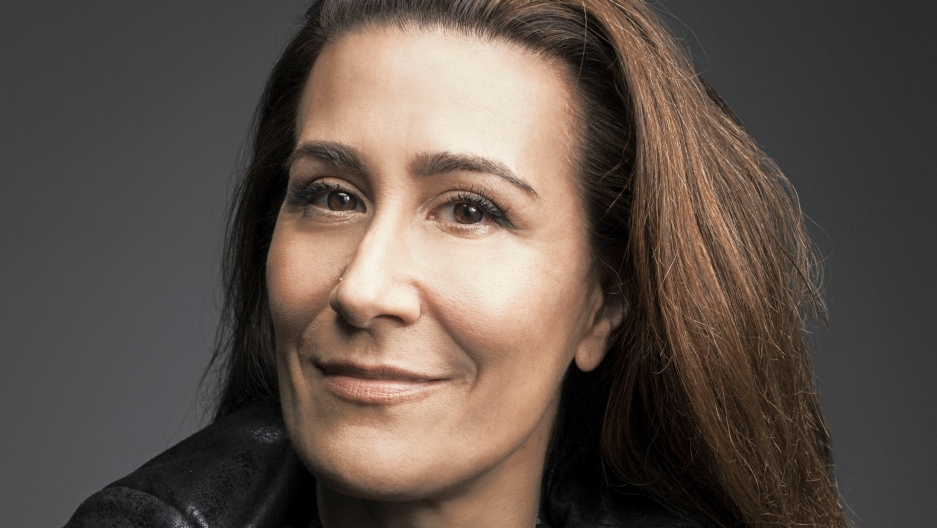 No woman --- ever --- has composed more Broadway musical scores than Jeanine Tesori.

And she didn't even write her first musical until she was 31 years old. After switching college majors from pre-med to music in the early 80s, she spent a decade arranging and conducting musical theatre --- until she pulled herself out of the pit and holed up in a lighthouse for a year to create one of her own.

She's just written her fifth Broadway score: the new musical Fun Home. It tells the real life story of cartoonist Alison Bechdelgrowing up in the family-run funeral home and, as soon as she leaves for college, discovering all sorts of secrets.

The musical, which is based on Bechdel's graphic memoir of the same name, is five years in the making. Tesori tells Kurt Andersen that because "the source material itself is dense and not a narrative that's linear," it took longer than usual to understand "how it would transform, not just transfer, into a musical form." In fact, she says it took almost the entire five years to understand that the show shouldn't have an opening number, in the traditional Broadway sense. "I still want to put a tap number in there," says Tesori, "but it just would feel shoe-horned. That first three minutes, the pact with the audience, had to be made a new way."

Throughout the score, you can hear the influence of the 60s and 70s that both Bechdel and Tesori grew up in. But perhaps nowhere more so than "Come to the Fun Home," a delightful musical number that doubles as the homemade commercial for the Bechdel Funeral Home made by the Bechdel children. Kurt immediately picks up on the Jackson 5 influence. "Exactly!" says Tesori, "because that's what they've been listening to. They wouldn't be making up their own tune."

That ability to incorporate the period in which a particular story is set is the closest you'll come to finding a common thread in Tesori's scores. "I go show to show," she explains, "my style is linked to the dramatic event. There's always an aspect of the period that interests me." From the roaring 20s of Thoroughly Modern Millie; to the blues and Motown of Caroline, or Change; to the pop and R&B world of Shrek--- no two of Tesori's musicals are alike. She credits her eclectic repertoire to her piano teacher. "He presented me with music from all over, " she explains, "I played TV themes, Stravinsky, Kabalesky, Beethoven, and 'Born Free' from the Big-Note Collection.And it was never accompanied by judgment. He just said, 'Be curious about everything and anything that your ear goes to --- listen to it.'" 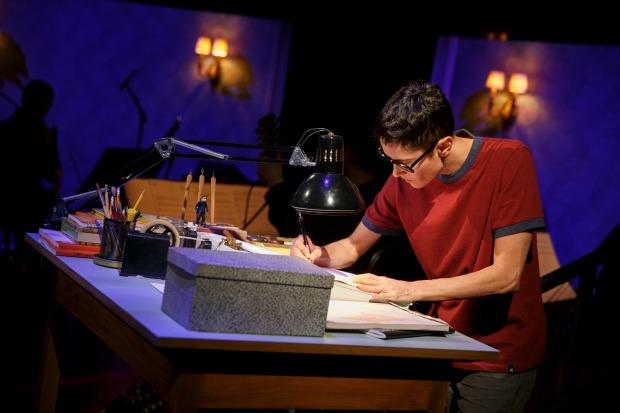 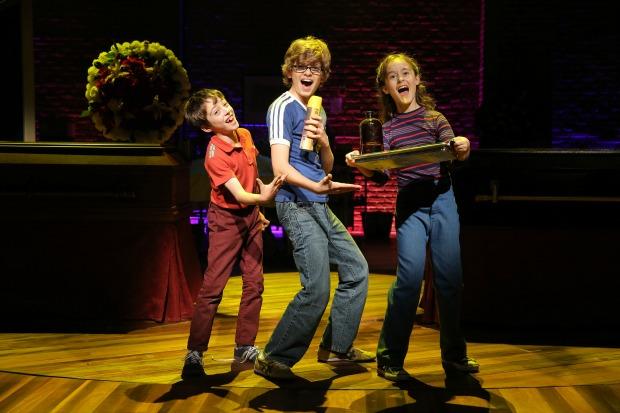 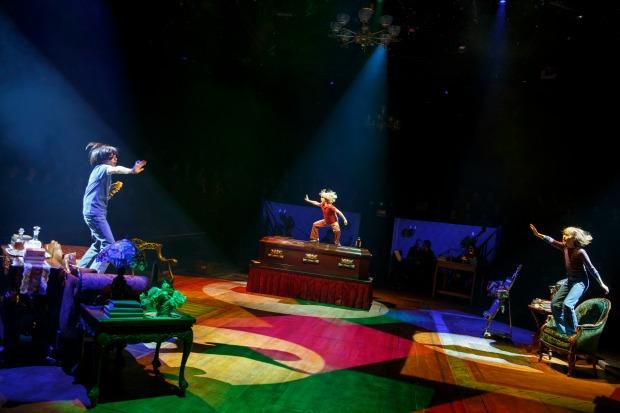