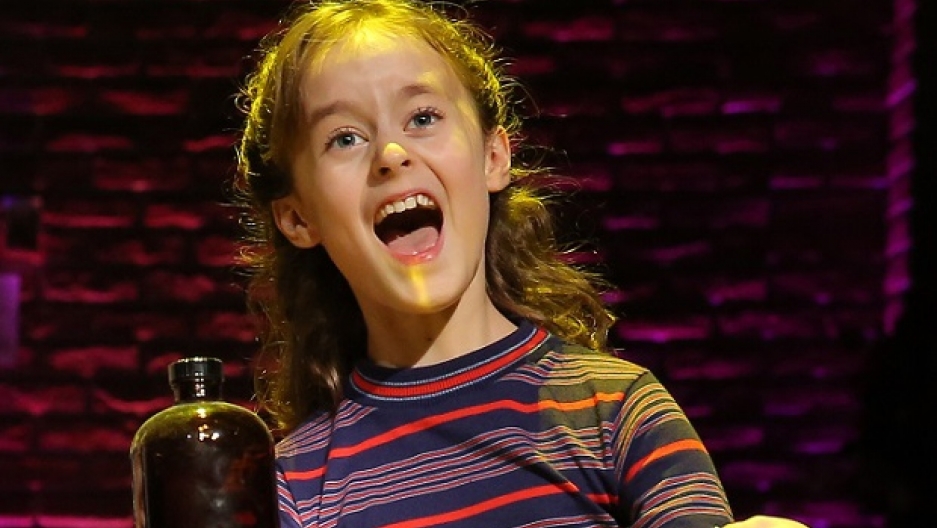 The11-year-old actor Sydney Lucas steals the show inFun Home, the new Broadway musical based on Alison Bechdel's graphic memoir of the same name. Lucashas been generating lots of buzzfor her portrayal of the youngAlison Bechdel. When the show had its initial runat New York's Public Theater, Lucas won an Obie Award for her performance,making her the youngest actor to ever receive that honor.

The show's composer, Jeanine Tesori, tells Kurt Andersen that Lucas's fearlessness makes her a "savant."Lucas has been involved with Fun Home for nearly three years at this point, and she's been integral to how Tesori wrote music for the character. "I was really interested with what Sydney thought. She's got a really funny outlook on life, and I depend on that to get clues about what we should do."

Tune in to this weekend's showto hear the rest of Kurt's interview with Tesori, who has written more Broadway scores than any other female composer, includingCaroline, or Changeand Thoroughly Modern Millie.