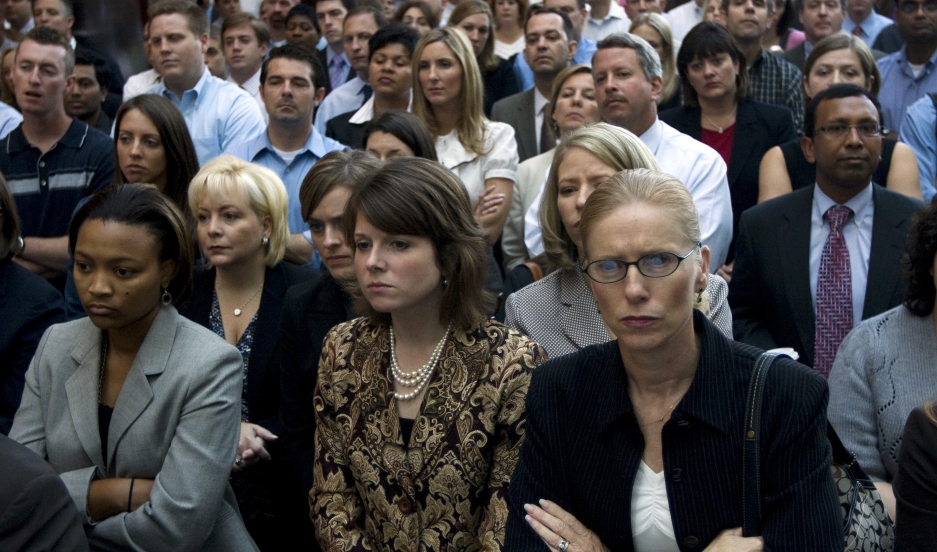 Equal pay for equal work is a straightforward concept rooted in basic fairness. The fact that, by some measures, in 2015, women in the United States are paid 78 cents for every dollar a man makes is a stark reminder that there’s still a long way to go.

The roots of the problem are complex. The career breaks that many women take for child rearing are a contributing factor, as are salary negotiations and the careers women and men tend to choose. But that’s not the full story.

Most of the pay gap comes from the difference in what women and men make within the same profession, and the difference actually gets worse in some higher paying professions like law and medicine, according to data from the work of Harvard professor Claudia Goldin. Some have interpreted this to mean that gender discrimination is at work. Goldin herself sees a more complex dynamic.

She describes a scenario where a mother of a 2-year-old leaves a big corporate law firm to work for a smaller law firm so she can have more time to spend with her child.

That scenario mirrors what Golden has found in her research. Women and men tend to make the same right out of college (though there is still a gap there, millennial women make on average 80 percent of what male peers do). But women’s earnings collapse relative to men’s later in their careers, right around the time they start having children. It happens in some professions more than others.

“They collapse a tremendous amount for anything in the corporate and financial sector. For lawyers as well,” Goldin says. “What’s going on, pretty clearly, is the desire on the part of certain individuals, who are disproportionately women, for temporal flexibility, which is an amenity that they're willing to pay a lot for and that men don’t value hardly at all.”

The solution Goldin points to is not on the policy front. The problem is the “constraints” in the scenario described above. What if the woman’s partner had been willing to kick in more around the house so she didn’t feel like she needed to take a lower paying job in order to spend more time with their child? What if the partner had been willing to make some career sacrifices of his own?

She believes that, in many cases, women are pressured into making decisions like the one of the mother with the 2-year-old because their partners aren’t willing to make similar sacrifices.

“It would be very good if women could lean in, but if a lot of men leaned out, it would give women a fighting chance,” Goldin says.

The situation only get worse when you consider the gap between white men and women of color. According to census data crunched by research and advocacy group the American Association of University Women (AAUW), African American women made 64 percent of what white men did in 2013, Hispanic women made 54 percent, American Indian and Alaska Native women made 59 percent, and native Hawaiian and Pacific Islander women made 65 percent.

How to bridge the gap will be at the center of a discussion Wednesday afternoon from 2:30 to 3:30 ET when President Barack Obama sits down with the women’s blog network BlogHer for a town hall in Charlotte, North Carolina, on gender and pay equity. The conversation will be livestreamed and you'll be able to watch it below at 2:30:

The event is tapping into a conversation already happening in homes and offices around the US and we want to answer your questions with help from staff from the National Women’s Law Center. Are you paid as well as your peers? How does the wage gap affect you? Or does it? Do you know a story of a man who “leaned out” so his partner could dedicate herself more fully to her career? What do you want to know from this town hall? Ask your questions in the comment section below or on Twitter with the hashtag, #womenslives.