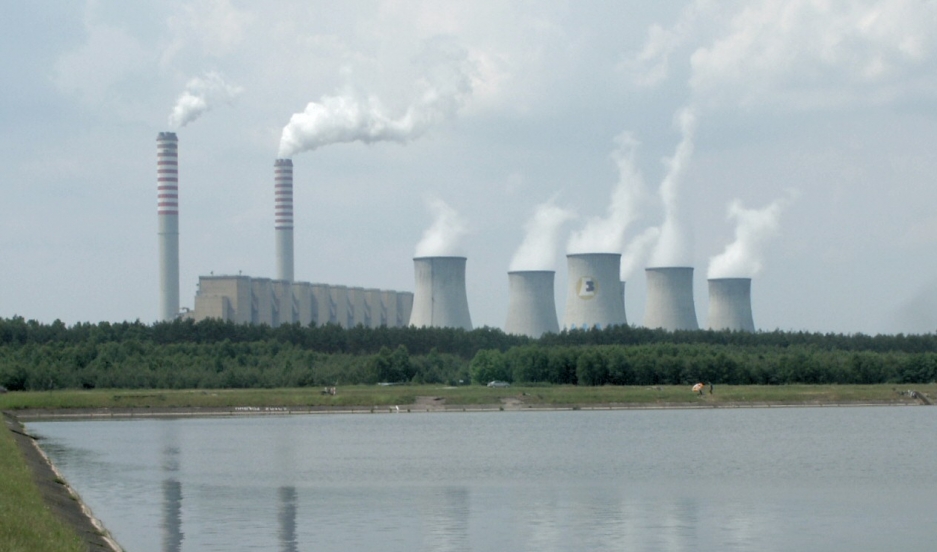 The 5,400 MW Bełchatów Power Station in Poland is one of the world's largest coal fired power stations.

The next round of climate change negotiations is set to take place in Paris this December, and there are reasons to be optimistic that they’ll be more successful than the failed Copenhagen talks of 2009. This time, the US is seriously engaged and ready to do business.

“The US, I think, is very much leading the charge. They've put forward a serious offer,” says Jennifer Morgan, director of the Climate Program at the World Resources Institute.

In the early days of the Obama administration, the situation was different — there wasn’t even a task force set up to figure out what the US position should be. Now, Obama has asked each of his cabinet secretaries to look at what they can do to reduce emissions using just their executive authority.

The Obana proposal commits the US to reducing all greenhouse emissions 26 to 28 percent below 2005 levels by 2025. The plan sidesteps Congress and relies on the administration’s executive authority. It includes a list of the various standards, laws and rules they're going to utilize to meet those targets. Among them: requiring power plants to be more efficient, reducing methane using fuel economy standards for cars and trucks, and also increasing efficiently standards for appliances, according to Morgan.

“It's a pretty robust plan, I think,” she says.

The Obama administration had that leeway thanks to a Supreme Court decision last year that determined the EPA can regulate greenhouse gases under the Clean Air Act. Without Congress’s involvement, however, the U.S. can’t take what some would consider the “easy way” out to reducing emissions — buying “offset” credits from countries that aren’t using up all their emission quotas. Morgan sees this as a good thing. 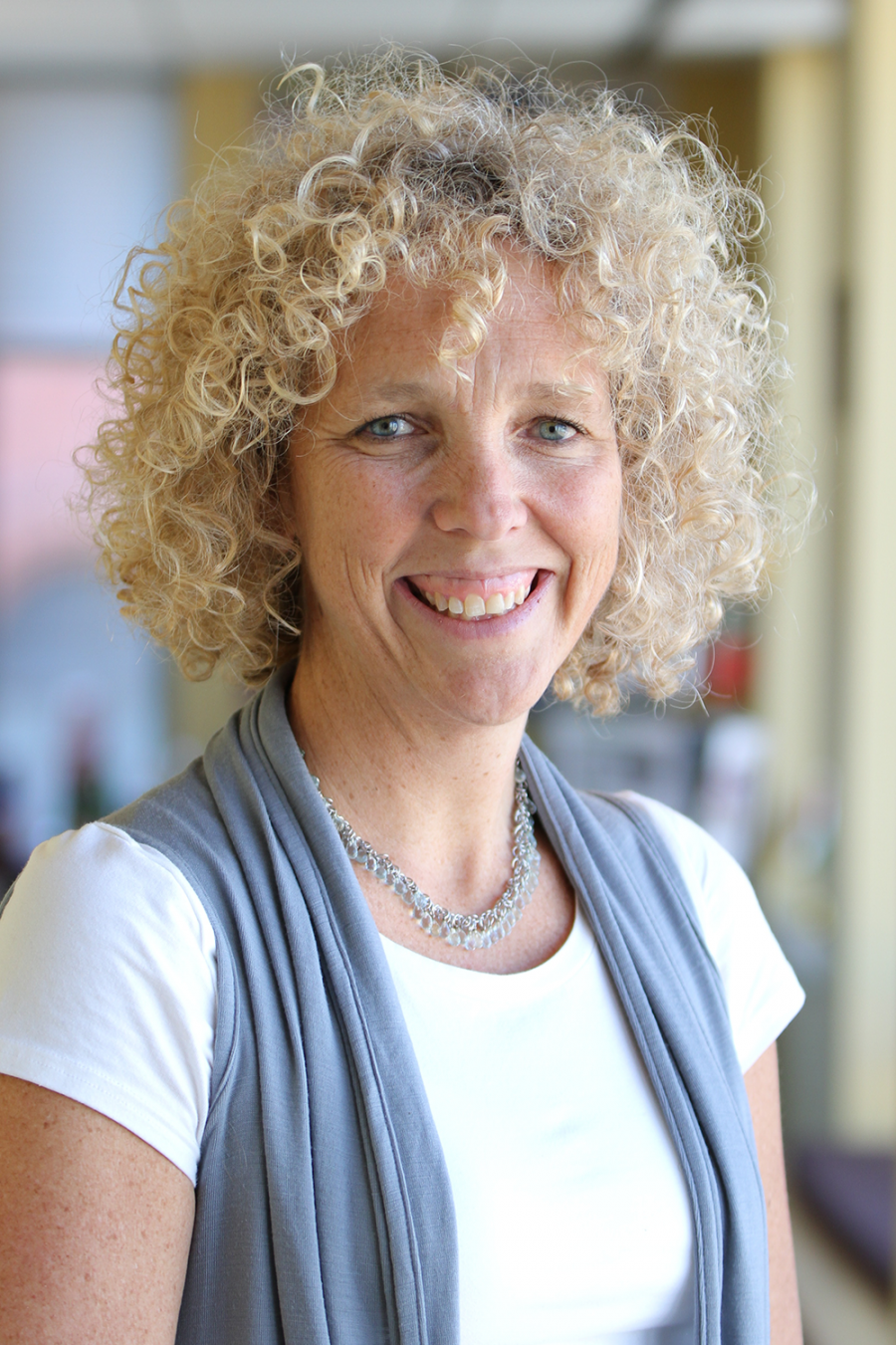 Courtsey of the World Resources Institute

“It sends a strong signal that the US is decarbonizing its economy domestically, that there will be much less coal used, more renewables used,” she says. “It's really calling on American ingenuity and innovation to solve the problem and not trying to go and buy offset credits somewhere else.”

The US isn’t the only country to put forth ambitious proposals. Mexico recently became the first country in the developing world to unveil a national plan to reduce its emissions. It commits the country to peak its emissions by 2026, sets up a Climate Policy Council with United States and seeks to harmonize standards. In Europe, Switzerland has led the way with plan to reduce their emissions by 50 percent below 1990 levels by 2030.

After the US, though, all eyes will be on China. In November of last year, China reached an agreement with the US to to peak its emissions by 2030 at the latest. They are expected to announce a more detailed plan soon.

Morgan says she expects China to release its plan by June or July. She’s optimistic about what it will contain.

“They're really trying to make that a robust plan, which is just immensely important. The way that China goes in the future is clearly fundamental for whether we're able to really tackle this problem or not,” she says.

But while Morgan sees signs of progress, ultimately she thinks climate change can only be truly addressed by more far-reaching measures. The US plan represents progress, she says, but there is still a long way to go.

“Climate change is happening now and we need to actually shift and have deep decarbonization of our entire economies, so over the longer term, greater ambition is going to be needed,” she says.

This story originally aired on PRI's Living on Earth with Steve Curwood.