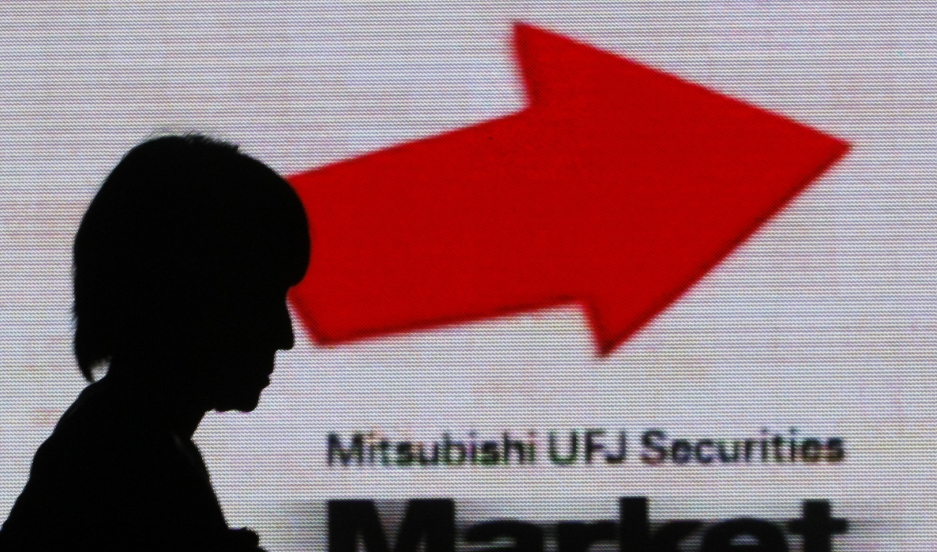 The salaries of female bosses are 35 percent lower than their male colleagues.

The pay gap between men and women is hardly news. Few dispute that on average, globally, women still earn 23 percent less than men. What's less well known is that after women manage to elbow their way into largely male boardrooms, their wage disparity with men grows even wider.

"The more senior a woman is, the larger the pay gap is," says Ann Francke, the CEO of the Chartered Management Institute, a professional group for managers in London. Francke says female managers earn, on average, 35 percent less than male colleagues.

She offers three ways to close the gender pay and leadership gap.

1. Require transparency: Require companies to publish anonymized data on employee pay by level and gender. The British supermarket chain Tesco has made closing the gender wage gap a priority. And, it's made its employee salary data public. Tesco's gender wage disparity these days is a mere 1 percent. And other firms are expected to follow suit. The UK is considering legislation that will require companies of 250 employees or more to divulge salary information. Francke says the law is necessary, because when UK companies were asked to voluntarily release gender pay data, only five firms complied.

"That's why the legislation came into effect to say, 'Okay, if you're not willing to do that voluntarily, we're going to fundamentally make you do it,'" she says. "Let's have them share with their stakeholders what their numbers look like."

More ideas about the wage gap

2. Set targets: Companies serious about combating inequity should measure the size of the pay gap in their workplace, set goals to narrow the gap, and plot progress toward those targets.

3. Get male colleagues involved: Men hold the power and purse strings in most companies. Without their consent, change won't happen.

"Unless and until men step up and say this is an issue for everybody, we're unlikely to see the progress we need," Francke says. And she argues that addressing gender pay and leadership issues will ultimately benefit everyone.

"The research is overwhelming that when you have this diversity, you do get better business results and better employee engagement," she says. "It absolutely makes business sense."