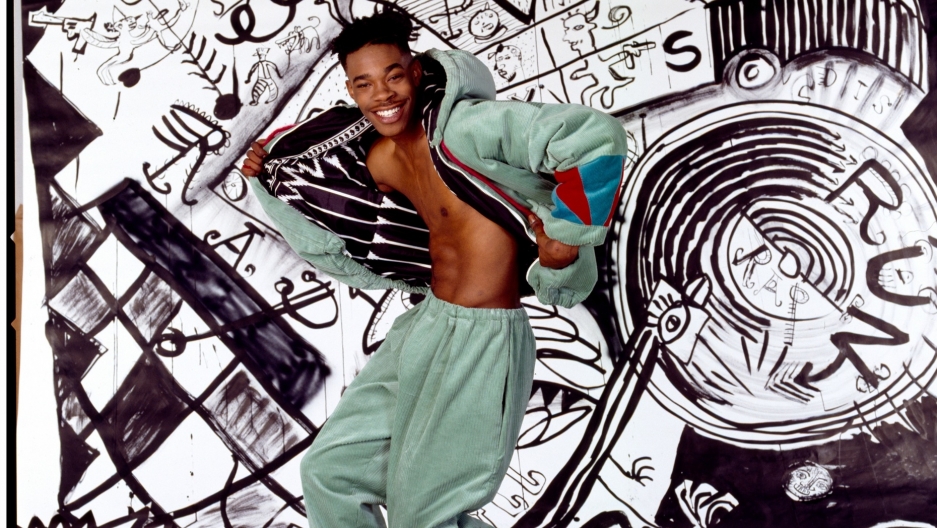 Last week, Sideshow predictedthat 2015 will be hip-hop's best year. We stand by our forecast. But,lest we forget, the 1980s was hip-hop's gilded decade ----ten full years of innovation, star power, and style. The Museum of the City of New York agrees, and has curated a photography exhibit, "Hip-Hop Revolution," dedicated to this fertile (and fresh) period. 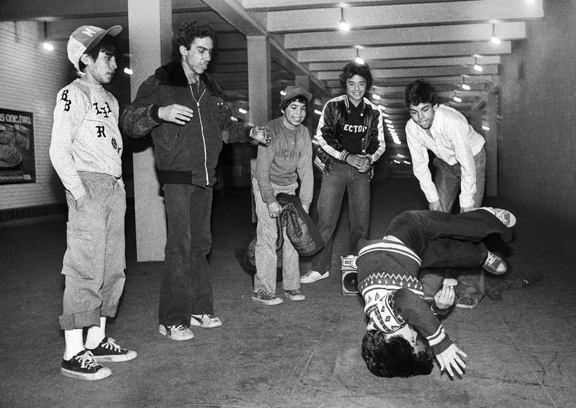 The show, featuring work by Janette Beckman, Joe Conzo, andMartha Cooper revisits the street style of yore, capturing the infancy of a cultural movement, bucket hats, chains, spandex, and all. Busta Rhymes, a pre-Hollywood Queen Latifah and LL Cool J make appearances, alongside some names that have since fallen into obscurity. The snapshots are like childhood photos of distant family: the forefathers (and mothers) of today's hip-hop, well before they could have imagined the genre's cultural dominance. 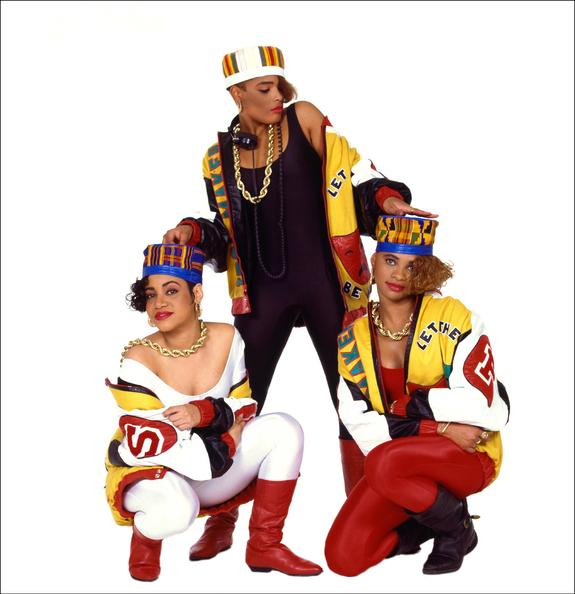 Salt-N-Pepa pose for the camera in 1987
(Janette Beckman)

This brand of nostalgia isn't going away, as the announcementof a Hip-Hop Hall of Fame, to open in Harlem next year, suggests.If these photos are any indication, hip-hop isn't what it used to be ---- even if,sometimes, we wish it were. 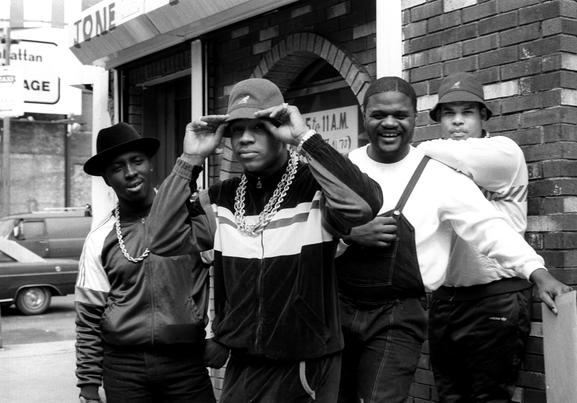 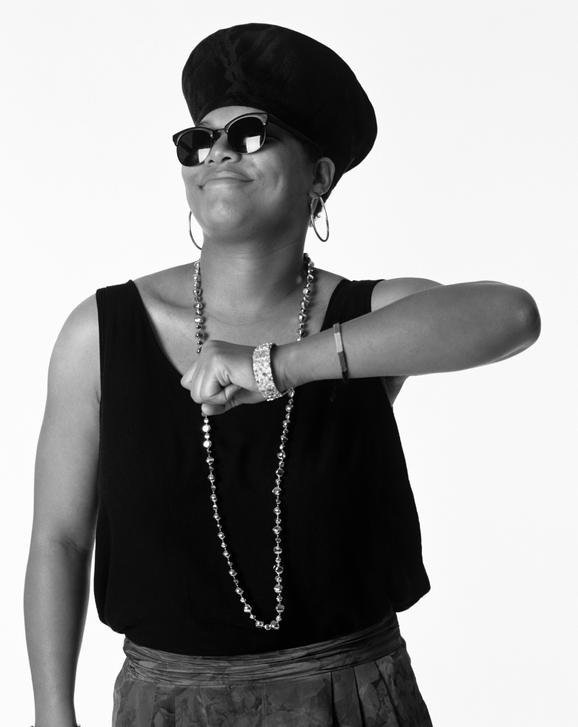 The Queen in 1990, before her Hollywood reign
(Janette Beckman) 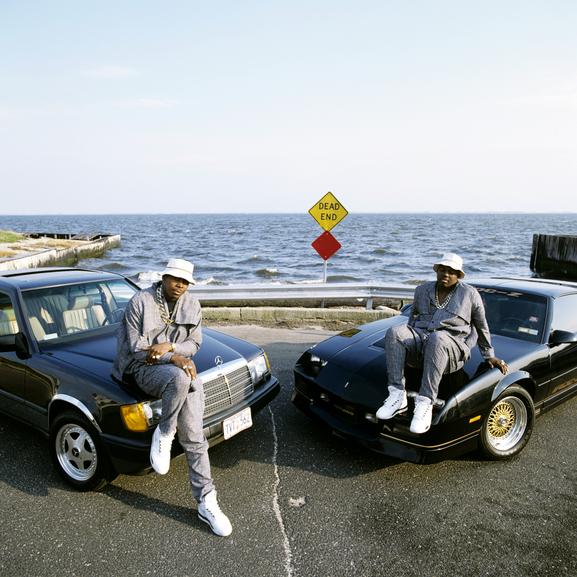 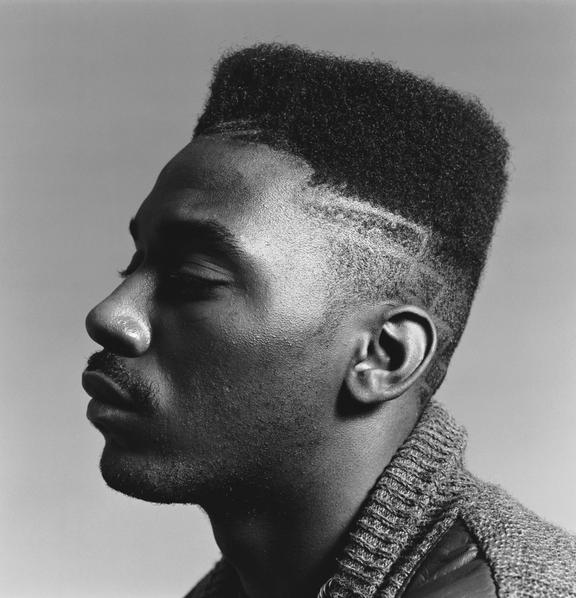