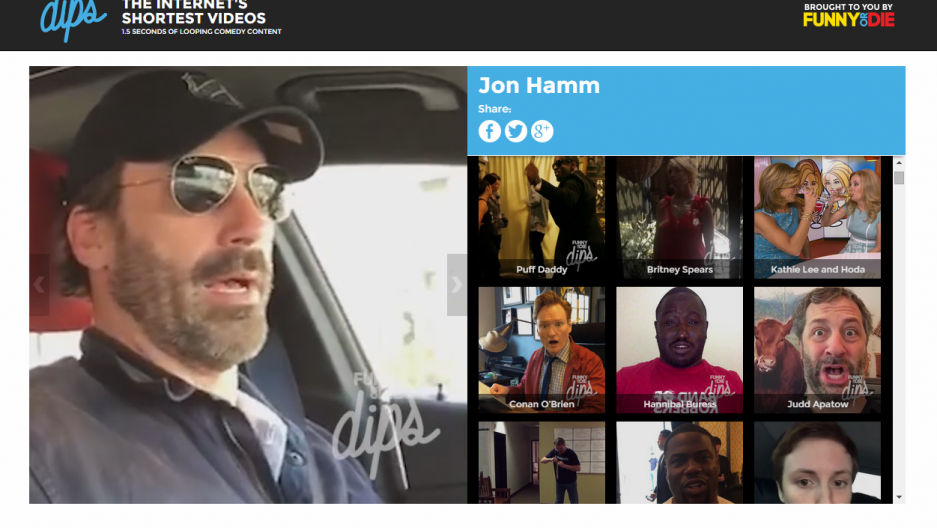 This week in "Thanks, Internet" ---the epic journey of one man's stolen iPhone, coping with... fake self help books, Funny or Die wins April Fools' Day, the puppets take the internet, andGame of Thrones gets auto-tuned just intime for season five. 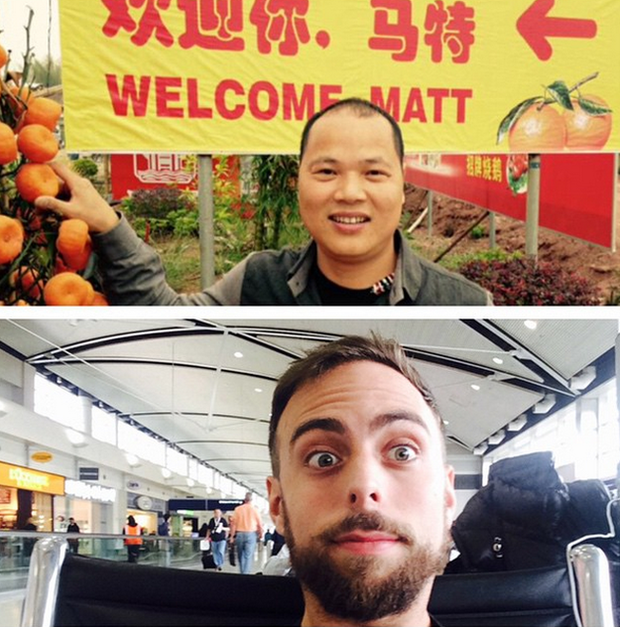 The storyof Matt Stopera's stolen iPhone is both epic and unbelievable, but itrenews one's faith in the wonderful things the internet can do. He lost a phone, but then noticed random photos in his stream. He writes about it for BuzzFeed and the story blows up in China on Weibo. The guy who ended up with the phone invites him over. He goes.

Stopera was greeted by amedia scrum that proceeded to follow him around on his trip. He gave a press conference, made a fewmusicvideos,and found a new BFF. There's a documentary on the way from something called BuzzFeed Motion Pictures. And so can you! 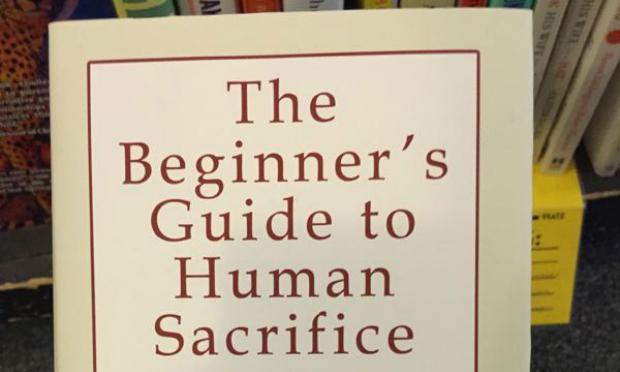 A gem of a human being has been planting fake self-help books among all the real ones.He even alters section names. If you needed another reasonto avoid using Amazon, this is it. 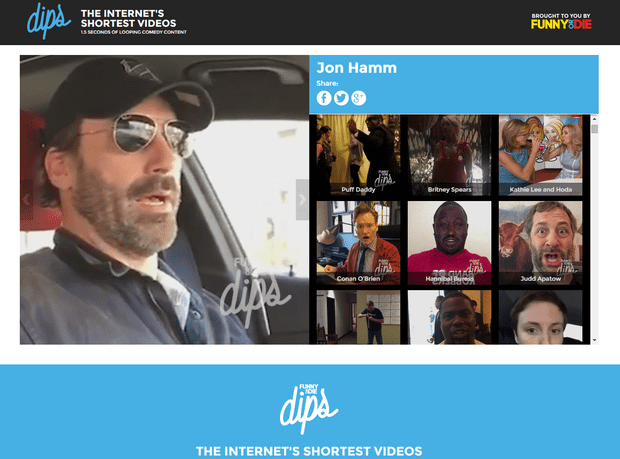 April Fools' Day is an excuse for everyone on the internet to unapologetically troll you, which is why we were so pleased to see Funny or Die make fun of everyone on the internet. The site enlisted everyone from Jon Hamm to Britney Spears to launch Dips -- a new video platform that loops 1.5 second videos. The site's co-founder, Adam McKay, calls it "the next generation of social media." Think Vine, but even more pointless.

It's the work of Becky Sloan and Joseph Pelling -- two very talented and funny puppeteers. This week, they uploaded their latest episode to YouTube. It starts out with a few puppets wondering what the biggest thing on planet Earth is. They're talking it through when their computer intrudes with a song, and an invitation into a very dark digital world.
Thanks, Emile!

5. Winter Is Over. SeasonFive Is Coming.