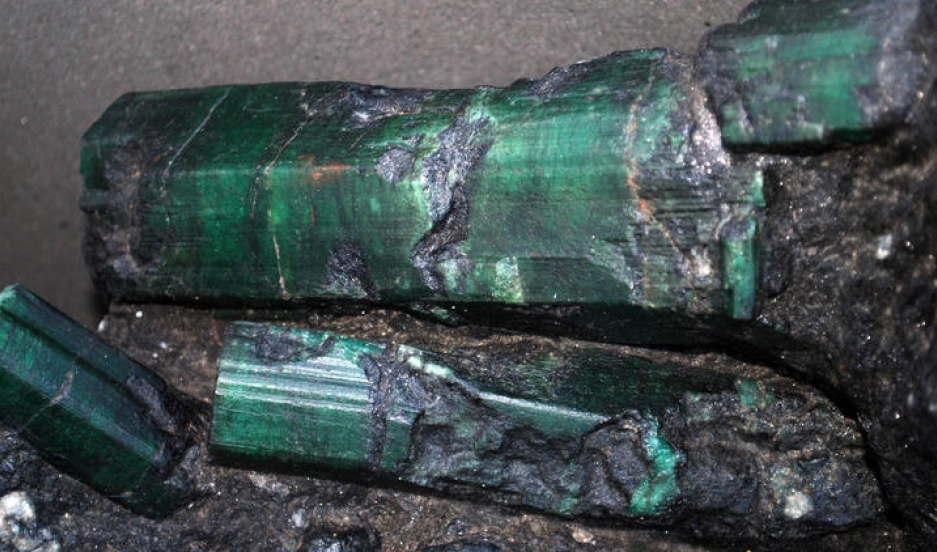 The 180,000-carat Bahia Emerald weighs 840 pounds and has been the subject of a contentious court battle between a colorful crowd of gem traders, miners and a real estate tycoon all vying for the prized jewel - once valued at $372 million.

It's a 180,000-carat emerald. It’s from Brazil. And ever since miners discovered it in 2001, the Bahia has been the source of schemes, desires, and now, a court battle.

A few stories from its muddled history: It’s been used to prop up a struggling tech company hoping to make it rich on high-definition televisions. It may or may not have been submerged in water during the aftermath of Hurricane Katrina. It is said to have traveled from Brazil to (at least) San Jose, New Orleans and Los Angeles.

And just when it seemed a court found its rightful owner, Brazil stepped in to claim it as a cultural treasure.

Wild, yes. Confusing, sure. All that for an uncut emerald, an ugly hunk of a rock, far from a polished jewel like the Hope Diamond. 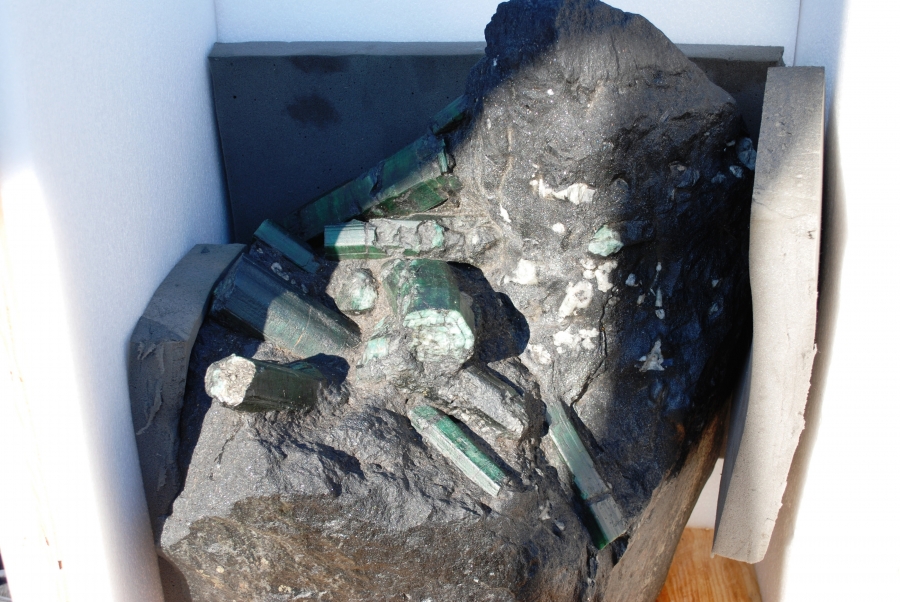 The Bahia Emerald, shown in 2008. The gem, valued upwards of $400 million, is the subject of an custody battle being heard in a Los Angeles court.

“The quality is very low. The color is not great,” says Brendan Borrell, who followed the Bahia’s saga for Bloomberg Business Week. “So you couldn’t just cut the thing up into a thousand gemstones. It’s more like a mineral specimen.”

And that’s why the saga of the Bahia is both fascinating and strange. It's been valued at $900 million. But Borrell says it will more likely fetch several hundred thousand dollars.

Why such a broad range of prices? And why could something that appears so great not be so?

“This rock has no practical value to the world. It’s just a piece of nature that was created inside the earth millions of years ago,” he says.

What would Borrell pay?

“Ultimately,'' he says, "it’s not really worth anything.”