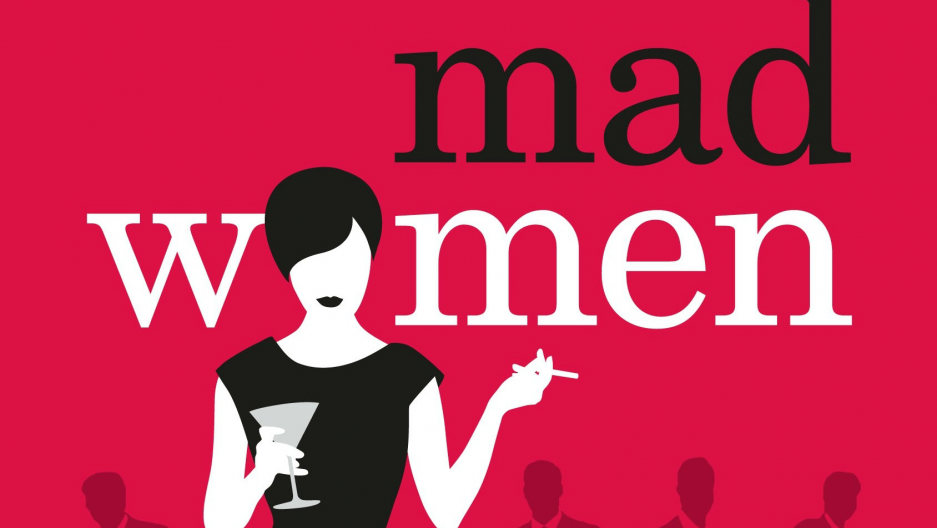 With the final episodes ofMad Menabout to air, fans are already suffering withdrawal. The show has become a favorite, letting its viewers revel in the glamour of the 1960s and '70s and gawking at the sexism. But with the misogyny, the affairs, the non-stop smoking and drinking, isMad Menexaggerating?

Not so much, says advertising veteran Jane Maas. In her memoirMad Women, Maas writes about her rise from copywriter to creative director with ad firm Ogilvy & Mather. Even though the agency had a fleet of female employees in 1964, Maas says that she and her colleagues were relegated to "women accounts." "I guess men figured we couldn't balance a check book, so we couldn't work on a bank," Maas tells Kurt Andersen. "And obviously we didn't know how to drive very well, so cars were out. And liquor was something they used to seduce us, so ..."

Despite the sexist environment, Maas rose up through the ranks and eventually became head of another agency. Still, she says, "The National Organization of Women gave me their very first award for the most obnoxious commercial of the year depicting women," she recalls."I'm the only person in the world who has won the obnoxious commercial award twice in a row. But I sold a lot of Dove and a lot of Maxwell House Coffee."

Forty years later, according to Maas, things are looking up. "I think we have changed," she says. "We don't have two women talking in the kitchen as though their marriages might end because they have ring around the collar."