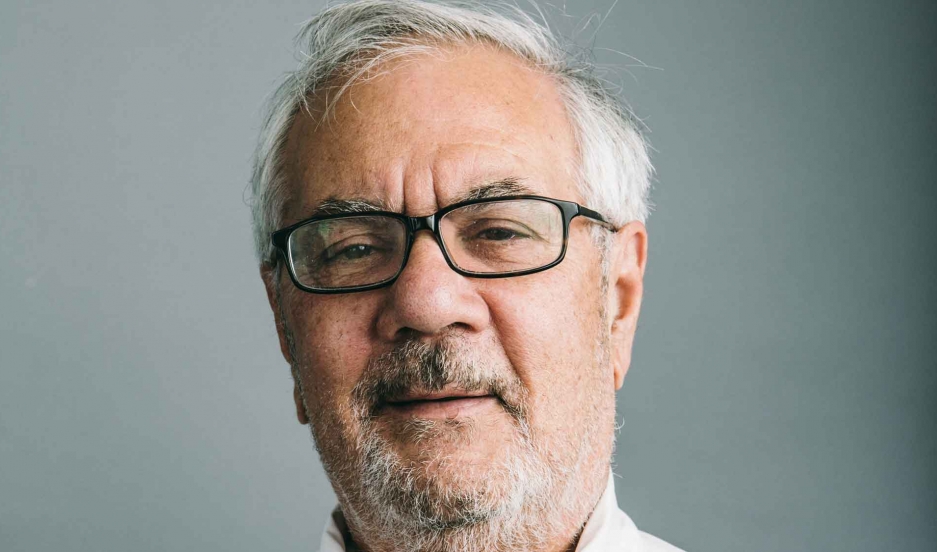 For much of his 32 years in Congress, Barney Frank struggled with balancing his public life and his private life as a gay man.

“My first choice was being in politics,” says the former Massachusetts Congressman, who retired in 2012. And the most important thing, to him: Making a difference. He thought in his early career that he could sacrifice his personal life to do so.

But that proved impossible.

“In public life you don't have the choice to be private, you have to be secretive. And I didn't want to be secretive anymore,” says Frank, who tells his story in his new book, "Frank: A Life in Politics from the Great Society to Same-Sex Marriage.''

By the end of his career on Capitol Hill, Frank says in an interview with To The Point, being gay was much more socially acceptable than being in Congress. “My having married a man when I was a member of Congress was much better received than having chaired the committee that wrote the financial reform bill.”

Frank came out as gay in 1987 — the first member of Congress to do so — and says his life changed for the better. “Legislating is a very personal business,” Frank says, and being honest played an important role in that business. He says “it adds to the authenticity,” which isn’t a trait for which most politicians are known.

Beyond being a role model as a gay Congressman, Frank’s legacy is tied to the Dodd-Frank law, which imposed financial reforms after the recession. Getting that bill passed was more challenging than coming out, he says.

Frank is confident that Dodd-Frank will stand through the end of President Obama’s presidency despite Republican opposition. “I am convinced there will be no weakening of that bill over the next two years,” he says. “But if the Republicans win in 2016, you will see financial reform gutted.”

Even with the rise of anti-gay legislation in states such as Indiana and Arkansas, Frank sees greater public acceptance of gays and lesbians in America, propelled by less-bigoted younger generations. Advocates shouldn't relax on either the LBGT or the financial reform front, he says.

“The bigots have kind of withered away in America to a great extent, but the financial institutions trying to make money without any set of rules — they dug in.”

In a separate interview with KQED, Frank does say the hubbub in Indiana does show that those bigots aren't all gone. "Prejudice,'' he says, "is alive and well."

This story was adapted from an interview on the PRI news show To The Point.