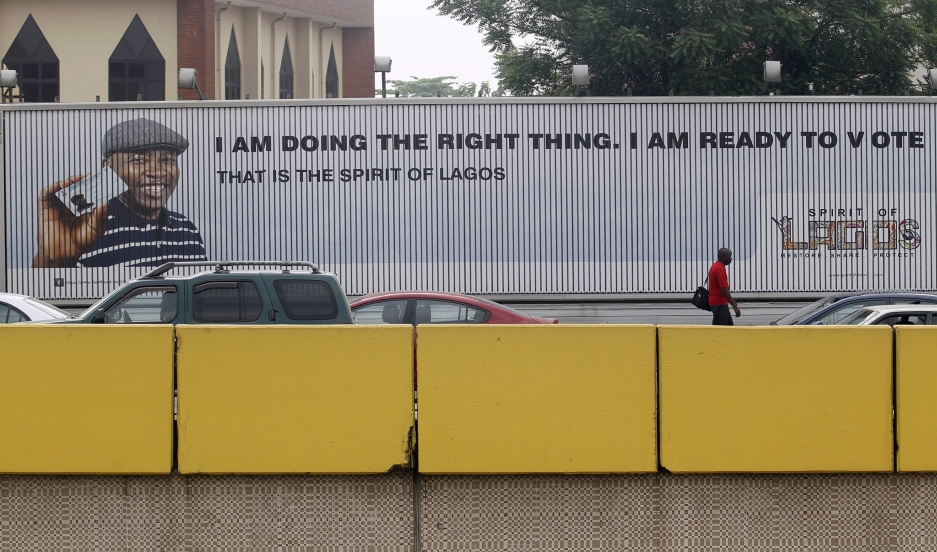 Fourteen candidates are vying for Nigeria's presidency, including incumbent Goodluck Jonathan. His People's Democratic Party has dominated Nigerian politics since civilian rule was restored in 1999, but now faces its toughest-ever election challenge from the All Progressives Congress, led by former military ruler Muhammadu Buhari. 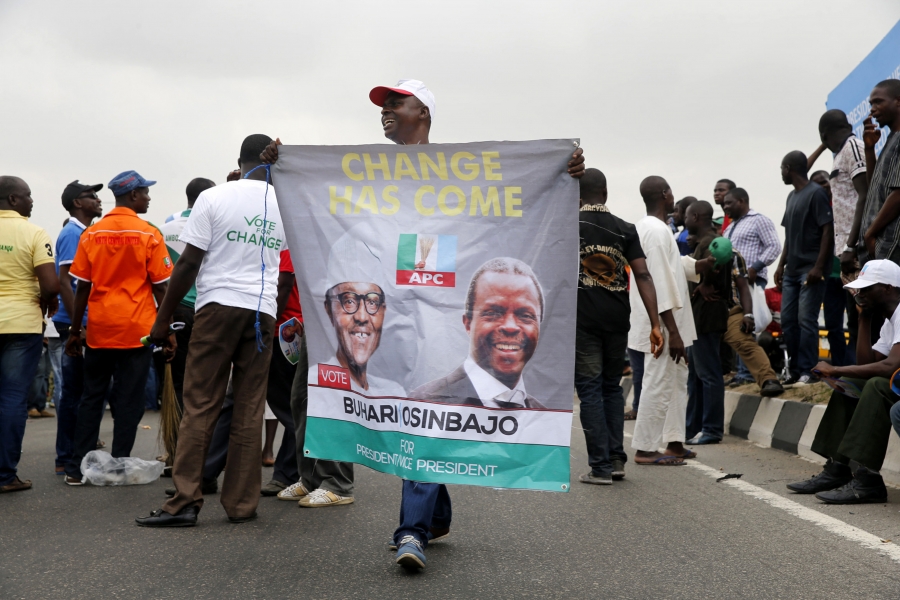 Buhari, a former general who ruled Nigeria as a dictator in the mid 1980s, has vowed to crush Boko Haram, the Islamist group that recently announced an alliance with ISIS. Last July, Buhari survived an attack on his convoy allegedly carried out by Boko Haram. Although he's is expected to do well among Muslim voters in Nigeria, Buhari's supporters fear voting may be difficult or impossible in those parts of the country where Boko Haram has its strongest presence.

Watch this BBC video: How much has Nigeria changed since 1999? 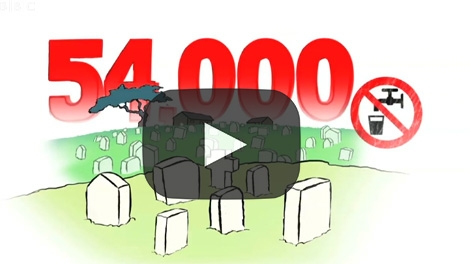 The country’s oil-rich elite have meanwhile been pouring money into Goodluck Jonathan’s reelection campaign, even despite the administration's track record of graft. “The corruption under the Jonathan administration is kind of mind boggling for many Nigerians," says reporter Julia Simon.

"A year ago, the then-governor of the Central Bank said that the Nigerian Oil Ministry failed to remit $20 billion to the treasury," she says. "There are still a lot of unanswered questions about that. An audit hasn't been made public."

But Jonathan's supporters argue that after five-and-a-half years in office, the incumbent represents stability and continuity. 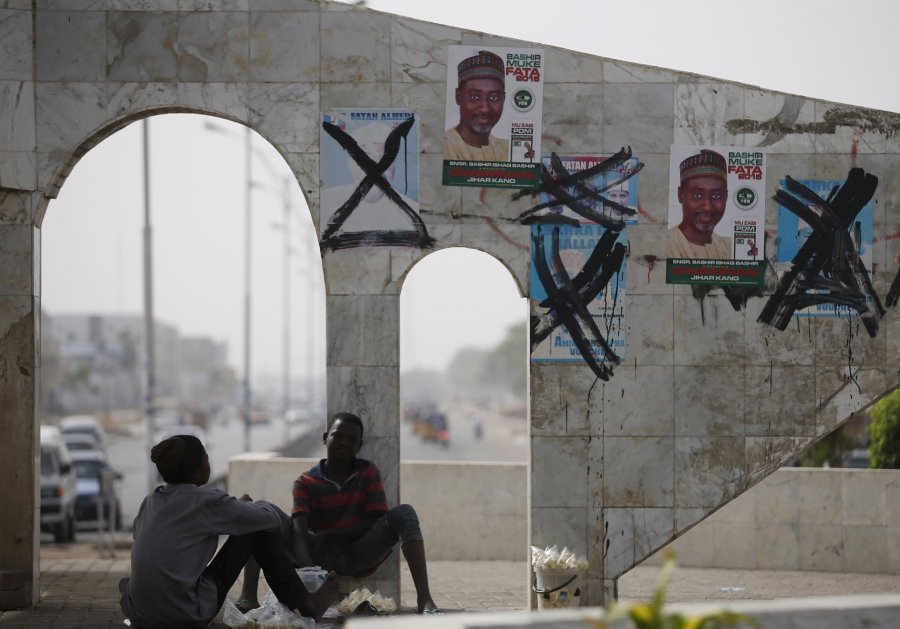 Nigerian President Goodluck Jonathan will face former military ruler Muhammadu Buhari in Saturday's presidential election in what is seen as the closest presidential race since the end of military rule in 1999.

Ideologically, the two main parties aren't that far apart, says BBC correspondent Peter Okwoche, who's based in Nigeria. “They’re both just right-central parties,” he says. But besides promising to fight Boko Haram, Buhari has also promised to fight corruption, and this appeals to some voters, Okwoche says. From Buhari's past as a military dictator, people know this is a man who has been capable of throwing his opponents in prison without qualms. For his part, though, Buhari now refers to himself a “converted democrat.”

The real issue for most Nigerian voters is more immediate than either security or corruption, says Julia Simon. People are feeling the pinch as their economy suffers a long drop in the price of oil. "The Nigerian government relies on oil for 70 percent of its revenue, and with the oil price falling…that’s really bad news for the government," Simon says.

Whatever the outcome, the US government is watching this election closely. The US Embassy in Nigeria recently uploaded a message direct from President Obama to Nigerian voters, urging a peaceful election. Judging from comments, some Nigerians appreciate the attention, but most commenters are deeply cynical about American interest and involvement — as well as the chances either candidate will solve the problems affecting Africa’s largest democracy.