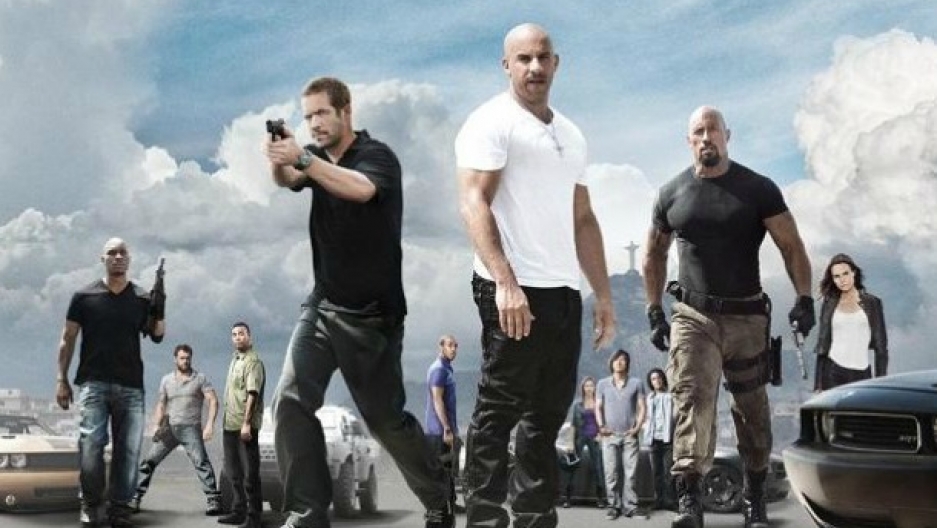 This week in "Thanks, Internet" ---Charli XCX skewersInternet culture, GIFs go pro forma, a film clinic in opening and closing frames, Seinfeld mash-ups officially become a thing, and the Oscar goes to... Furious 7?!

1.Charli XCX vs. The Internet

Charli XCX dropped her music video for "Famous" at the YouTube Music Awards this week. Ironically, it's a total blast of everything that is internet culture, including YouTube, emojis, selfies and the very sticks with which we take them. The video was directed by the Eric half of Tim and Eric, which explains why it's bizarre, dark, funny, and on point all at once.

This is a press release now
(via WIRED)

A reporter from theDaily Dot sent YouTube, which is to say Google, an inquiry this week. Google's PR department responded with the above GIF --- at least according to WIRED. I can't fault anyonefor responding to anything with a GIF, but let's hope our Google overlords realize the medium's limitations.

3. The First and The Final

You can learn a lot about a movie by watching its first frames next to its final frames (how much thought goes into the two, for starters). This week,a guy named Jacob T. Swinney juxtaposed a bunch of them for us in a nice five minute short, from Boyhood to The Master to 2001: A SpaceOdyssey.Let's hope this is the first installment in a long-running franchise.

4. The Vin and the Diesel 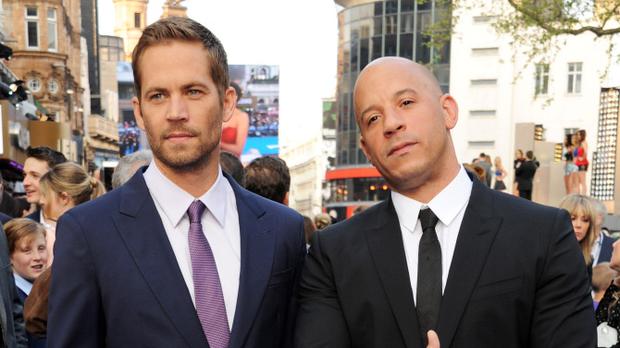 The Fast and the Serious about winning an Oscar
(Variety)

The seventh (!) Fast and Furious movie comes out next week. While promoting the latest installment this week, Vin Dieseltold Variety that he thinks it will win big at next year'sOscars."Universal is going to have the biggest movie in history with this movie," he explained. "It will probably win best picture at the Oscars, unless the Oscars don't want to be relevant ever." It feels so empty without Vin.

With the mash-up of Kendrick and the slap-bass-happy Seinfeld themefollowing the recent mash-up with Limp Bizkit's "Break Stuff," it's official: this is a thing. We are decidedly okay with this thing.