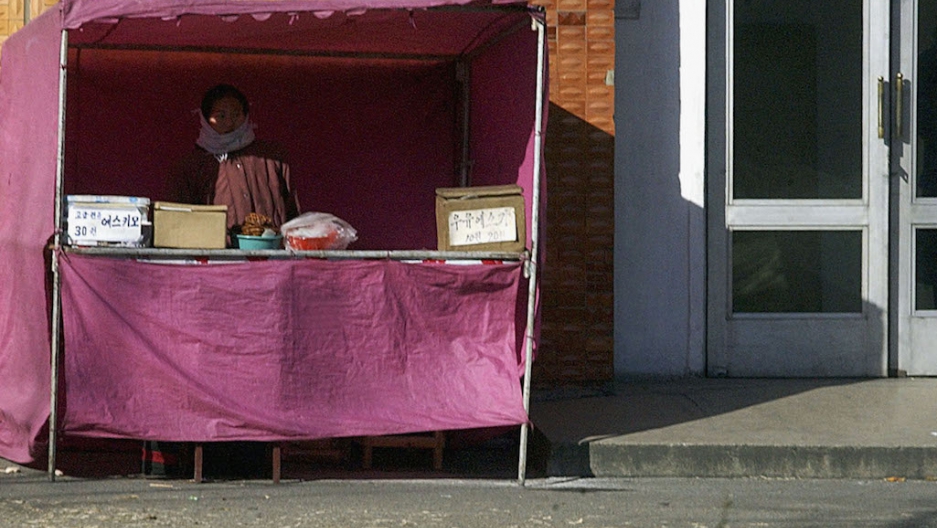 SEOUL, South Korea — For many North Korean defectors, the escape to freedom in the South is, sadly, the start of another lifelong struggle.

Since the 1990s, thousands of refugees have crossed the river into China, staking out invisible lives as farmers and construction workers. Untold numbers are sent home by authorities, facing imprisonment and torture.

The luckier ones are smuggled into Mongolia and Southeast Asia, where they seek asylum by way of South Korean consulates. Once in the prosperous and fast-paced South, discrimination and indifference to their hardship is common, and many endure lives of penury in factories and farms.

Kim Dae-sung, however, is different. He does not meet the stereotype of the struggling refugee adrift in one of Asia’s most hard-working nations. Far from it: As one of North Korea’s few successful businessmen in Seoul, he wants to change the dire narrative — and show that defectors, too, can hit it big.

The 43-year-old Kim has run flourishing companies that make official baseball hats and trade consumer goods. Sipping coffee in his downtown office, he talks about how he has spent the past decade training North Koreans to survive in the business world, through coaching and microloans. He’s also eagerly preparing for the possible collapse of North Korea, planning to open a microfinance institution for its long-impoverished people.

It’s all part of a grander cause to help fellow North Koreans integrate. “There’s a huge gap between North and South Korea,” he says. “Defectors are usually not familiar with technology, with startups. Maybe 3 percent of them are successful.”

Founded in 2008, his institution, called Working North Korea Refugees, boasts a raft of success stories. Doling out loans of up to about $45,000 for each business, it’s supported grocery stores, plastic companies, and even an Oriental medicine clinic run by defectors.

South Korea may be Kim’s land of opportunity, but it was previously his survival instinct that pushed him into business. Or, as he explained: sell or perish.

Unable to obtain food rations as a teenager in the 1980s, Kim took to trading cigarettes and alcohol. He recalled a swiftly growing demand for such luxuries, which were a relief for the suffering.

In 1997, after the death of his mother — whose body was left among piles of corpses at a local railway station — Kim fled across the Yalu River into China. Three years later, he reached Thailand. A famine had already killed off hundreds of thousands of people back in North Korea, wearing down the government’s system of total control and giving rise to black markets called "jangmadang."

Arriving in Seoul in 2000, Kim was one of countless defectors who, surprisingly, had entrepreneurial street smarts. But, he explains, that doesn’t always translate into the acumen needed for the intensively competitive South, where success rests on a strong professional network.

“There’s a different perception of business up North,” he says. “If you say you’re in business, people think you’re a scammer. And the reality is that you can’t legally have your own company, despite the black markets.”

Still, others say that because North Korea’s markets have opened over the past decade, defectors have a leg up — especially those profiting from cowboy capitalism near the Chinese border.

“There are rice traders who listen to foreign radio broadcasts to hear whether there are new aid shipments coming in,” says Daniel Tudor, co-author of the recent book "North Korea Confidential: Private Markets, Fashion Trends, Prison Camps, Dissenters and Defectors." “If there are, they sell their rice off as quickly as they can before the price crashes.”

“No doubt all of this is good training for entry into the capitalist world,” he says.

Still, says the defector Kim, “The biggest thing we want is the freedom to do anything, to live our own lives. North Koreans don’t have that yet, because North Korea is a closed society.”

“But we can learn here in Seoul. We are making progress.”