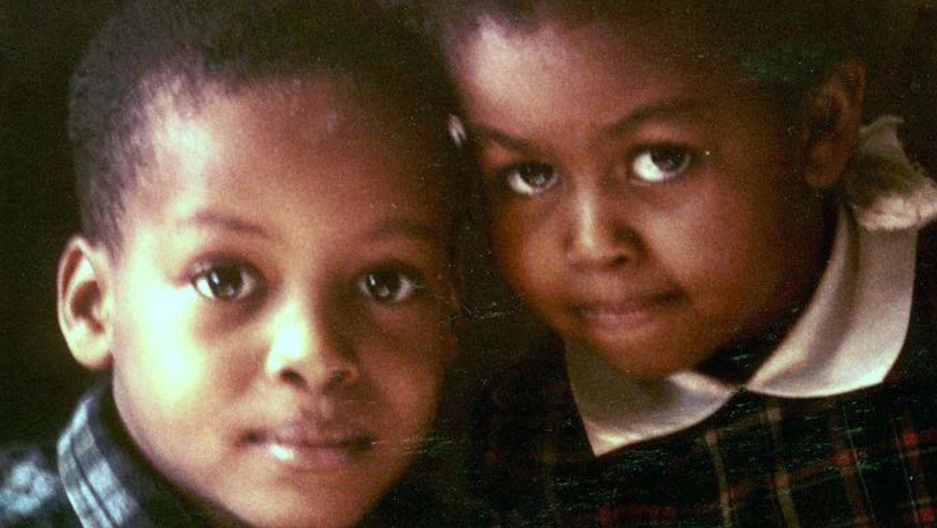 Craig Robinson and his little sister, the future Michelle Obama, as kids in Chicago.

Before she met Barack Obama, the future first lady had enjoyed a close family life and strong schooling, showing a competitive streak and a summer where she had a cursing problem. The then-Michelle Robinson also faced brushes with tight budgets and racial discrimination, according to her biographer, Peter Slevin. Here are seven details on her early years from Slevin's just-published "Michelle Obama: A Life.''

Her parents, Marian and Fraser, and her brother, Craig, lived in the cramped upstairs of a bungalow shared with relatives. "If I had to describe it to a real estate agent, it would be a 1BR, 1BA,'' Craig said. They economized, with Sunday drives being a weekly highlight. Friday nights often meant Chinese checkers, Monopoly or Scrabble and "The Brady Bunch,'' of which the young Michelle had an encyclopedic knowledge.

''Getting a pizza on a Friday was a treat,'' Michelle remembered. That said, the first lady also has said: "Everthing that I think about and do is shaped around the life that I lived in that little apartment in the bungalow my father worked so hard to provide for us.'' 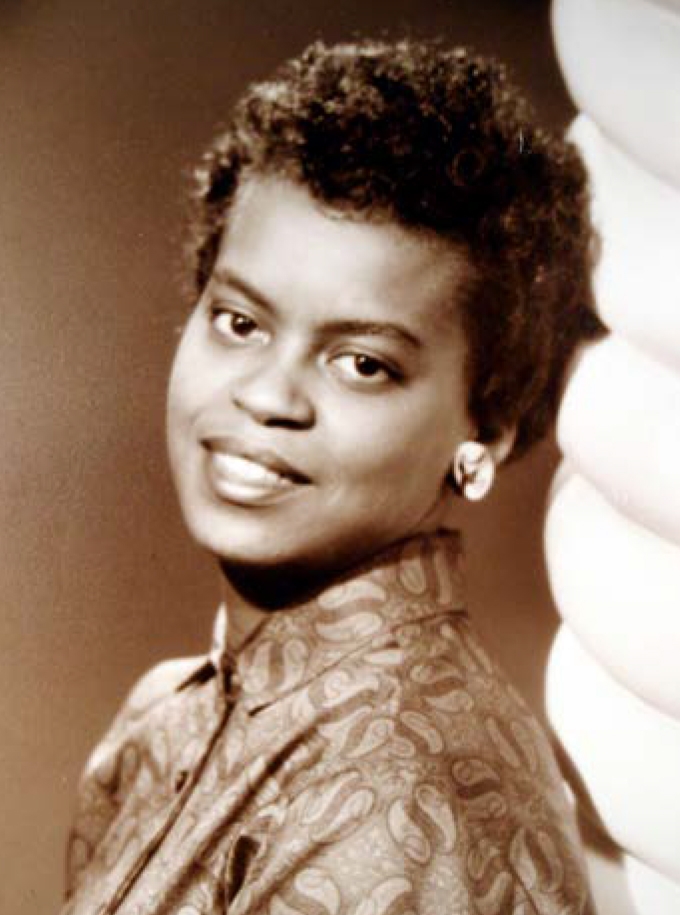 Marian Robinson, Michelle's mother, as a young woman in Chicago.

2. Her parents were tough

Her parents met as teenagers. Her mother, the former Marian Shields, was the disciplinarian. Her father, Fraser C. Robinson III, ''was the motivator and philosopher-in-chief,'' writes Slevin. "They saw it as their mission to provide strength, wisdom and a measure of insulation to Michelle and Craig. Robinson was an Army vet who passionately loved art and sculpture, but rarely got to practice it. He rarely missed a day at his job at the municipal water company, even as he began to limp and struggle with degenerative muscular sclerosis. 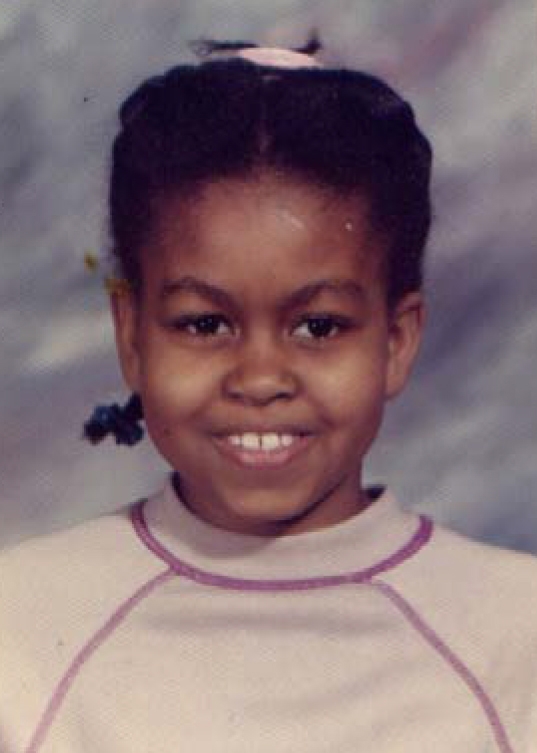 From her earliest days, Michelle picked up tips from her mom's aunt, Robbie Shields. Aunt Robbie was a force of nature, teaching her piano and leading operettas. Aunt Robbie once had been accepted into a summer program at Northwestern University, but was refused a spot in a residential dormitory because of her color. She sued the university, and won. Michelle adopted some of her aunt's headstrong ways, missing out on a best camper's award as a 10-year-old ''because I was in my cursing stage.'' 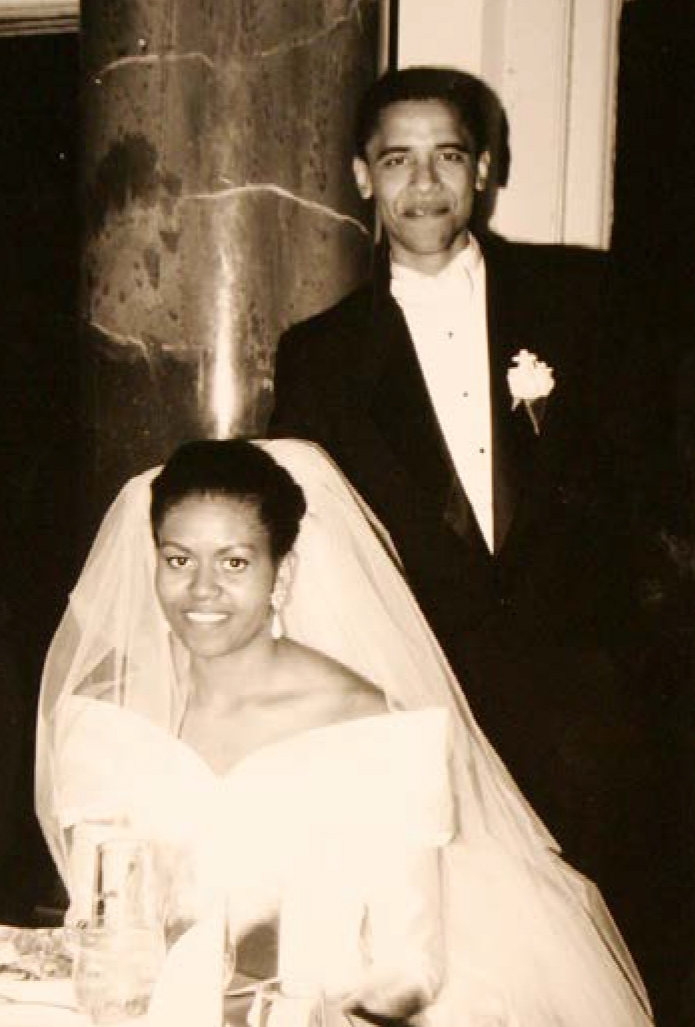 4. They lived near an all-white country club that shooed away the black kids

As kids, Michelle and Craig — 21 months older — grew up in a then-safe South Side neighborhood in what Craig described as ''the Shangri-La of upbringings.'' Nonetheless, other black kids in the neighborhood were shooed away from South Shore Country Club near their home. The club, which later ended its segregation, was where Michelle and the future 44th president held their wedding reception. 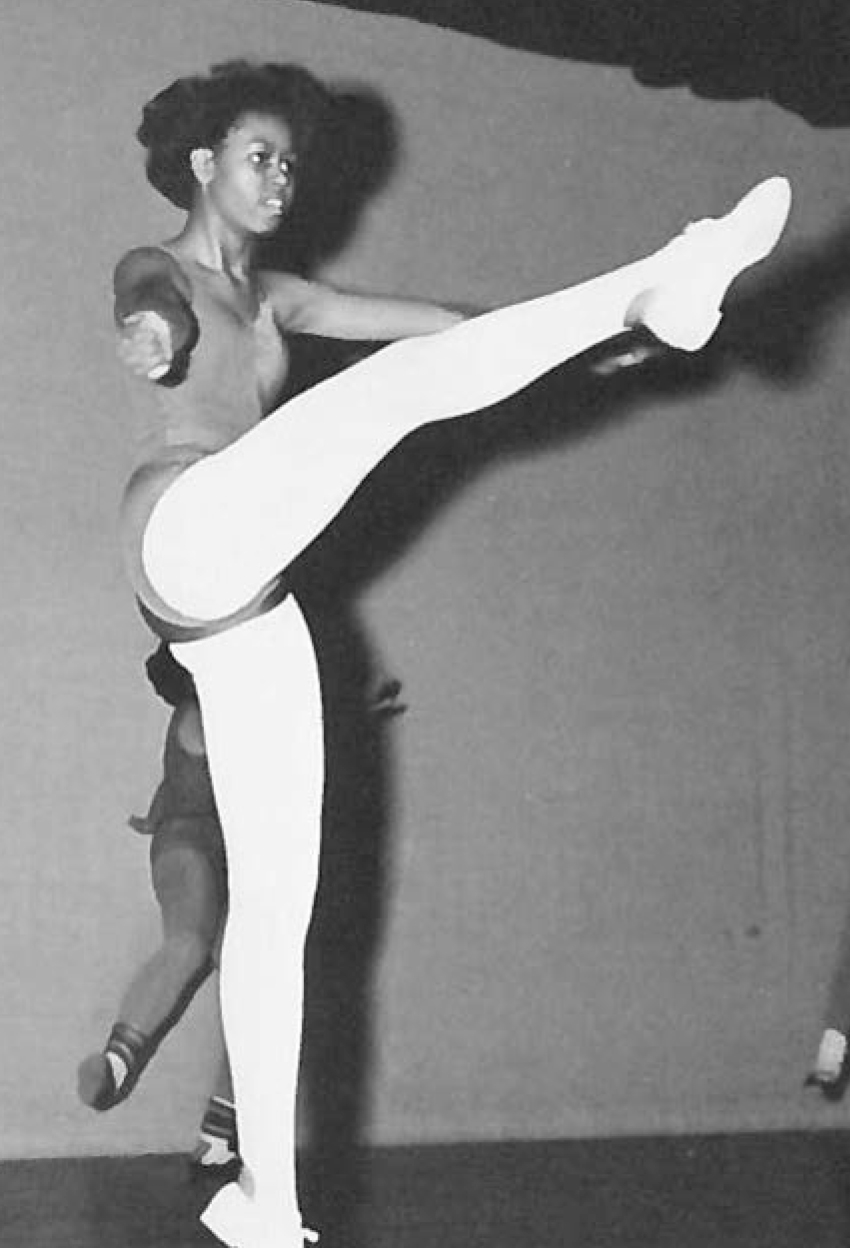 5. She rode two hours a day to and from high school

She went to a magnet high school far from her home, and often was accompanied on the train and bus ride by her friend Santita Jackson, a daughter of civil rights leader Jesse Jackson. Michelle was a class officer and a member of the honor society. 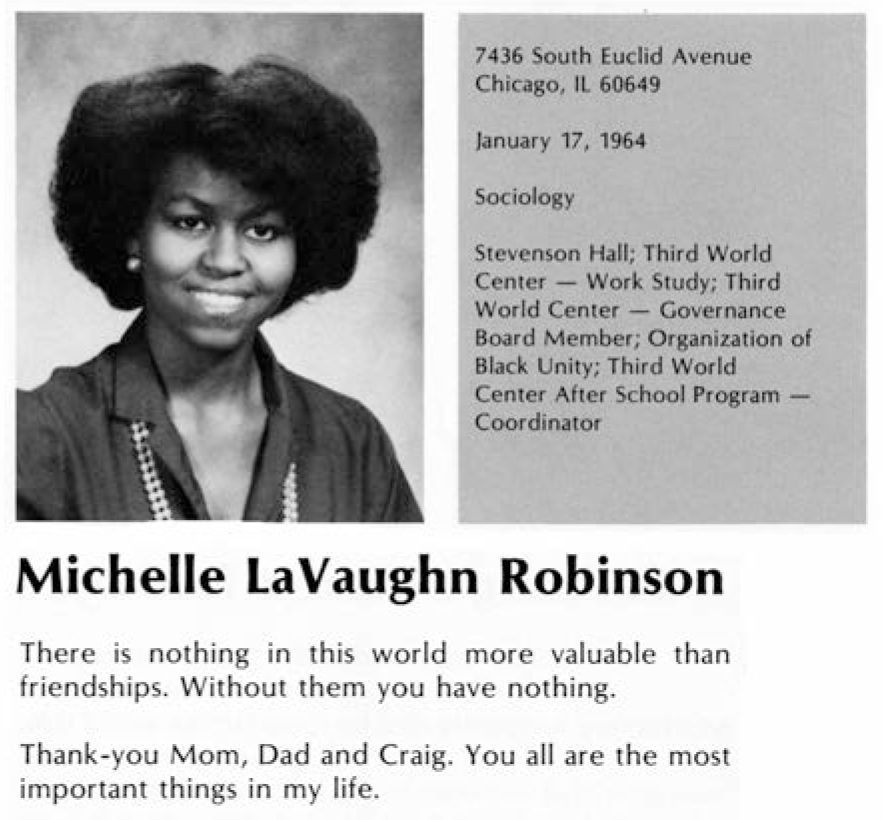 6. Her college roommate moved out after family pressure

The family of her freshman roommate at Princeton didn't want their daughter to share a room with a black woman. After one semester, Michelle's roommate moved out, although Catherine Donnelly says she was just happy to have a room to herself.

From a bungalow in Chicago to the White House. Michelle and the first family waves from the Truman Balcony, 2009.

7. Her parents pressed her to work hard at school to learn, not for grades.

Michelle's parents limited their children to one hour of television a day and made them do chores. On Saturdays, Michelle cleaned the bathroom, scrubbing the sink and toilet and mopping the floor. Their parents were relentless in pushing them in education as well. Both Craig and Michelle excelled, each skipping a grade in elementary school. In junior high, Craig was valedictorian and Michelle salutatorian. There was no question the two were college-bound. Both parents regretted not finishing college, said Marian, who had dreamed of being a pediatrician. "We told the kids how dumb it was.''