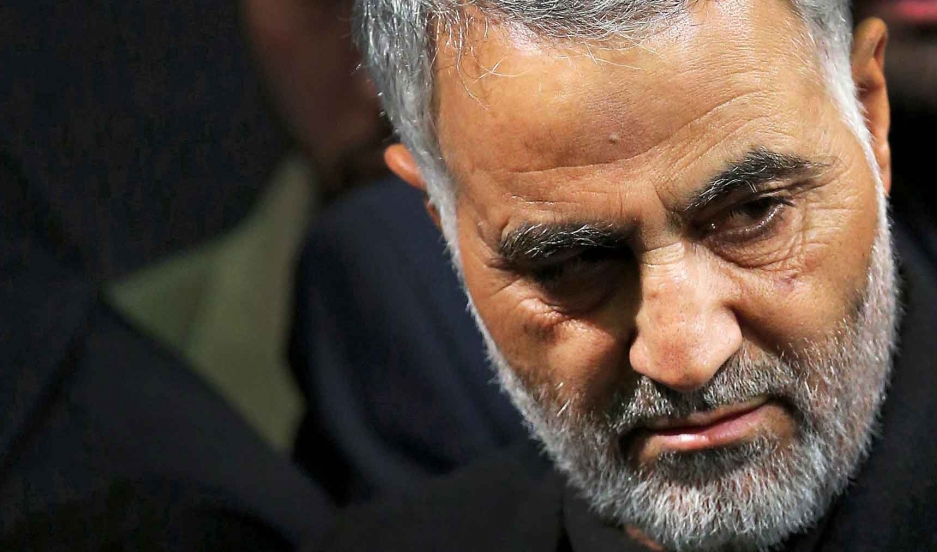 In 2007, at the height of the war in Iraq, American officials scrambled to identify their enemies and contain the violence tearing Iraq apart. But among all the confusion, one man continually pulled strings from the background, making life hellish for the soldiers and diplomats deployed there: Qassem Soleimani.

"I do not know of a single figure that has done more, and is doing more, to shed the blood of Westerners," says Ryan Crocker, the former US ambassador to Iraq.

"He faced down the US military. Around 20 percent of our casualties were caused by things he and Iran were doing," says John Maguire, a former CIA deputy station chief in Baghdad.

These days, Soleimani, an Iranian general who heads an elite covert operations unit called the Quds Force, is more than just a shadowy presence in the room. He's a fixture on Iranian TV, his face adorns popular T-shirts and there's even a Qassem Soleimani pop song — complete with a catchy video. And he is still one of the most powerful and feared men in the Middle East, an "evil genius" in the eyes of some Western officials.

Alfoneh says Soleimani earned his stripes leading soldiers for eight years during Iran's war with Iraq; he was considered a soldier's soldier and a role model for his troops.

"At a time that Iranian commanders indiscriminately sent very, very young children to the front line so they could become martyrs and clear minefields, Mr. Soleimani was the man who would personally embrace and kiss every single member of his unit prior to military operations," Alfoneh says.

And it's not just soldiers who see him as a hero: He came in second this year in a "Man of the Year" poll conducted by an Iranian news website. There are reportedly calls among conservatives for him to consider a run for president in 2017. For a man who was once an anonymous figure, Soleimani's future may be more public than ever seemed possible.