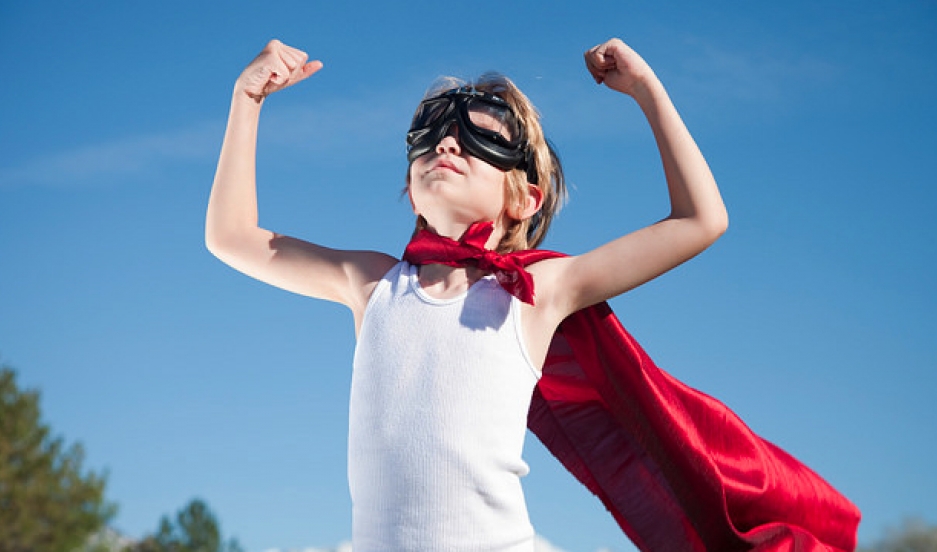 Here's a phenomenon we've all noticed: a friend insists they're right about something, refuses to waver in spite of doubters, and then consults Wikipedia, only to realize that they're dead wrong.

We might laugh, but it happens all the time. Think about those poor people on Jay Leno or Jimmy Kimmel who get cornered on a topic and say things that are decidedly untrue.

There's actual science behind that phenomenon, argues Cornell professor David Dunning. He's recreated similar experiments in the lab, asking subjects about ficticious political figures, for example, or nonexistent cities — and gets much the same results as the late night hosts do.

"What we find is that people are quite ready to start talking about things they can't possibly know anything about because we made that thing up in our office just the week before," he explains.

The rationale for the behavior may be pretty sound, when you consider basic human behavior and communication.

In other words, if someone thinks they're a news junkie, they're much more likely to think the things they're saying about people in the news are true. Fancy yourself a politico? You'll probably say you've heard of senators that don't exist.

Whether this trend to be overconfident is a good or bad thing — well, the jury's still out.

"In terms of evolution, it's unclear whether this is a facility that we've evolved, or if this turns out to be the problem that evolution hasn't successfully tackled yet," notes Dunning. "There is a reason to believe that at times we are going to make mistakes and claim knowledge of things we have no knowledge of. We're inveterate storytellers, we're inveterate explainers, we're inveterate theory inventors. We see something out there in the world and we try to explain why it's happening."

This story was based on an interview for the PRI radio show Innovation Hub.