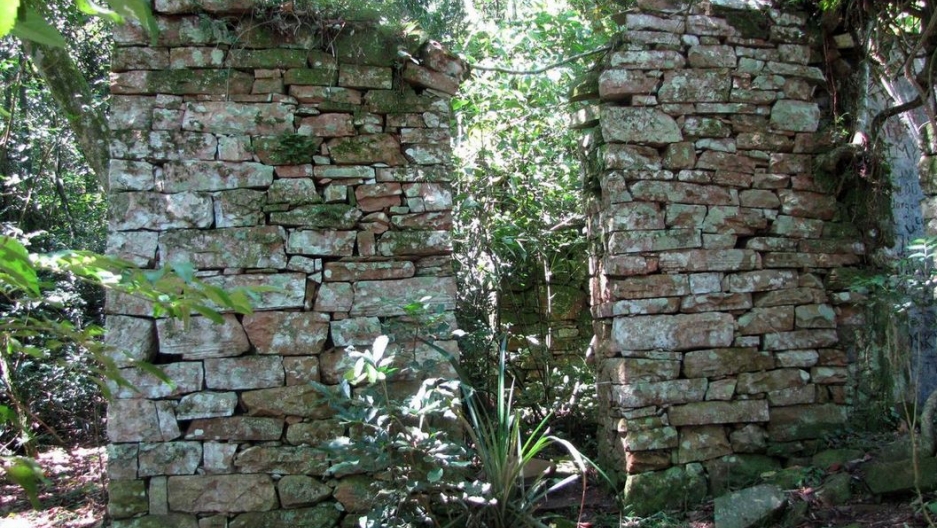 Did the Nazis prepare this Argentine hideout during the 1940s as a place to flee?

Sorry, folks: Despite some breathless headlines, no one has found actual Nazis hiding out in a remote stone building in northeastern Argentina.

But a team of Argentine archaeologists says it may have uncovered a secret Nazi hideout dating back to World War II.

"Apparently, halfway through the Second World War, the Nazis had a secret project of building shelters for top leaders in the event of defeat," explains Daniel Schavelzon, who's leading a team of researchers from the Urban Archeology Center at the University of Buenos Aires. He says the shelters are in "inaccessible sites, in the middle of deserts, in the mountains, or in a jungle like this."

Schavelzon's team found the ruins of three stone buildings in the Teyu Cuare provincial park, close to the border with Paraguay. He believes they were built around 1943 as a potential hideout for Nazi officers fleeing Germany. 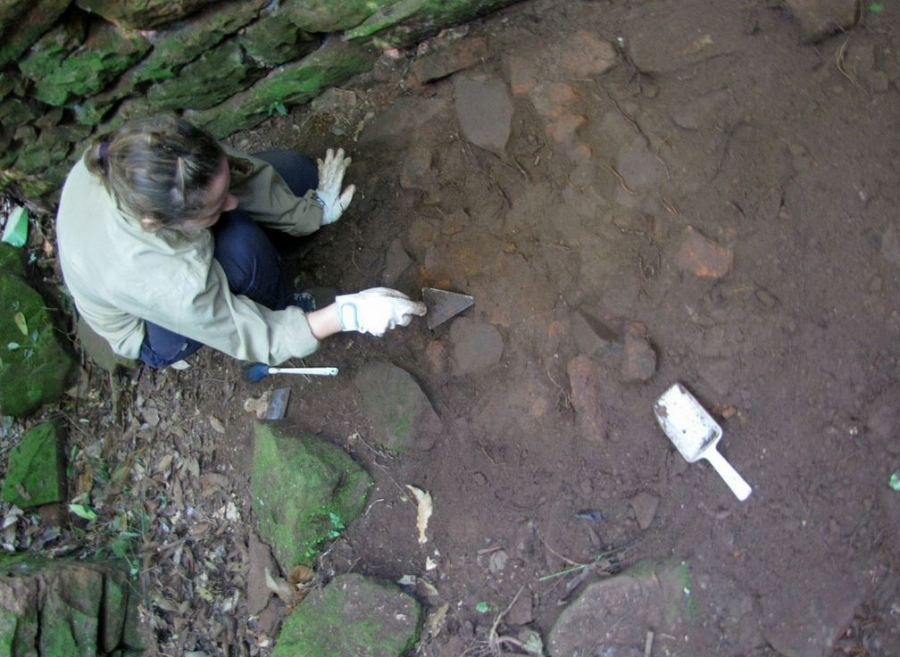 To suppport his theory, Schavelzon points out the spot is hundreds of miles from any villages, yet conveniently close to the Paraná River, which runs along the border between Argentina and Paraguay. "You'd only need to cross with a boat and you are in another country," he says.

Schavelzon and his team also unconvered five German coins, minted sometime between 1938 and 1941. The coins were found underneath the walls of the houses, which Schazelvon says matches an old building tradition in which builders put coins or other mementos under floors and walls as a way to mark their participation. 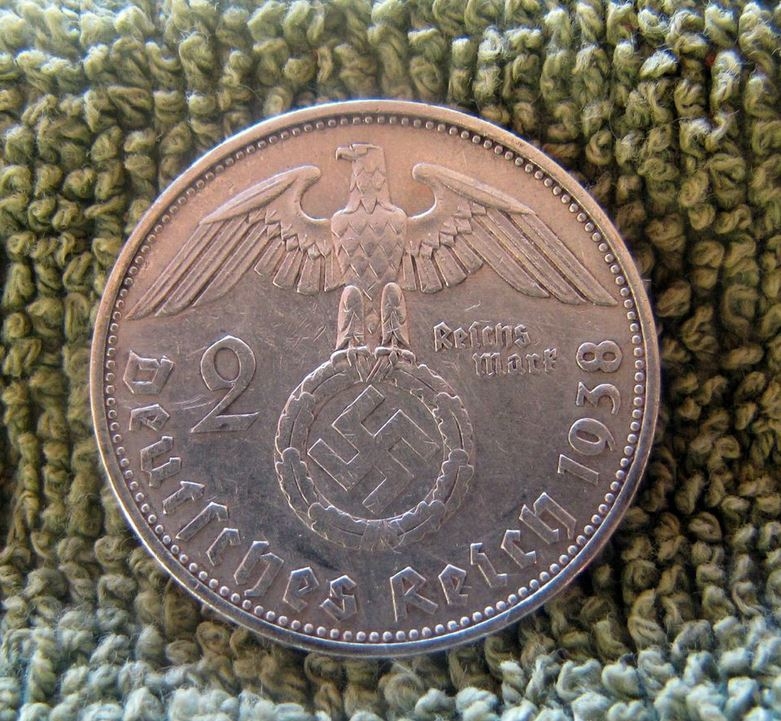 So does it all add up to a Nazi hideout?  Schavelzon says it could take several more trips to dig for more evidence. "Archaeology takes time," he says. "We need time to think, to talk it over and to study the objects."

And if it was intended for German officers, the hideout wasn't necessary. Thousands of Nazis and Italian fascists did arrive in Argentina after Germany's defeat, but they were welcomed by then-President Juan Perón. And Schavelzon says that's an important historical lesson to remember.

"For us it's important to know this history, remember we still have a Peronist government today. And for the last half-century, Perón was the main figure of our history," he says. "There are so many people who don't like to hear about the country's relationship to Perón, with Nazis and all that dusty history of Argentina. For us it's important to re-open this question and to study not only what I heard or what somebody told me, but ... these objects, these buildings — hard evidence." 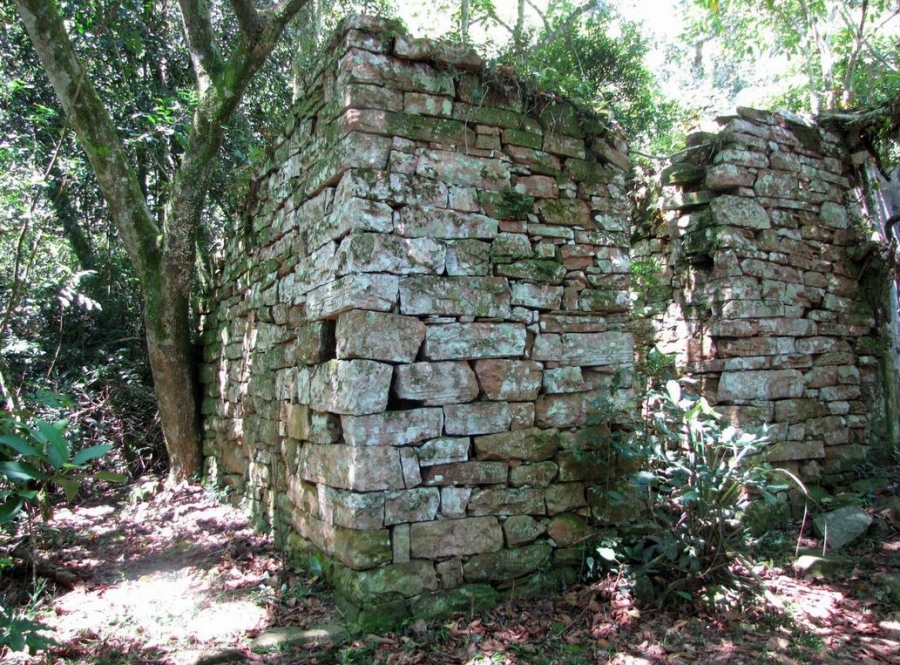